This summer, ahead of the band’s summer tour dates, Merge will reissue A Giant Dog’s first two full-lengths — 2012’s Fight and 2013’s Bone —worldwide on limited-edition colored vinyl, reintroducing the world to the quintet Spoon’s Britt Daniel calls “the greatest American rock and roll / punk band since I don’t know when.”

Celebrating its tenth birthday in 2022 is A Giant Dog Fight, the Texas group’s hard-to-find debut album, remixed by Stuart Sikes, remastered by Dan Coutant, and pressed on green vinyl just for the occasion. All the trademark tenets of AGD lore are on display at the jump: monstrously adorable album art and punny title, whip-smart songwriting dolled up in denim and leather, boiled down to the sweetest moments and blown out to the masses with bravado to spare. Upon Fight’s original release, the local Austin Chronicle raved: “The raucous, low-rent squall quakes with affirmative abandon, while a just-right dose of pop girds the buzz and yowl. As such, these 15 songs on vinyl resonate well beyond the group’s chosen genre lines.”

Recording for the first time with a proper producer (Mike McCarthy) in a proper environment (a studio lol), A Giant Dog Bone, on pink vinyl for the reissue, still manages to kool-aid man its way through the speakers with the immediacy of the band’s live shows, a hit parade for the party people.

Sabrina Ellis and Andrew Cashen add another baker’s dozen tunes to the band’s repertoire just a year following their debut, with songs like “All I Wanted,” “Dammit Pomegranate,” and “Another World” cementing them as a conspicuous songwriting duo.

Pick up both of these reissues at your favorite independent record store or when A Giant Dog play your town this August. Tickets are on sale now! 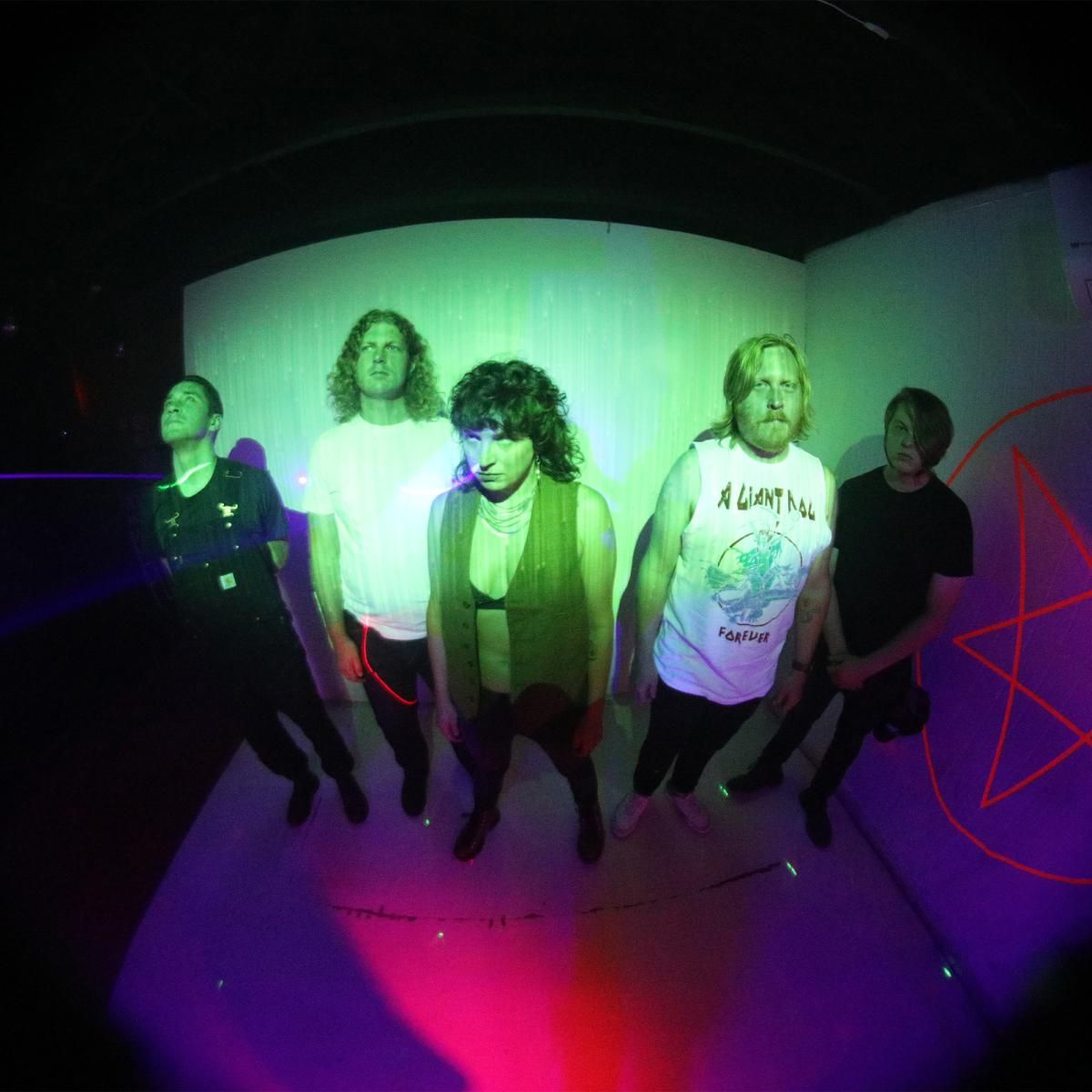