** SOLD OUT -  CLICK HERE TO RETURN OR REQUEST TICKETS ON OUR FAN-TO-FAN TICKET EXCHANGE, POWERED BY LYTE **

Nick Lowe has made his mark as a producer (Elvis Costello-Graham Parker-Pretenders-The Damned), songwriter of at least three songs you know by heart, short-lived career as a pop star, and a lengthy-term as a musicians’ musician. But in his current ‘second act’ as a silver-haired, tender-hearted but sharp-tongued singer-songwriter, he has no equal.

Starting with 1995′s ‘The Impossible Bird’ through to 2011′s ‘The Old Magic,’ Nick has turned out a fantastic string of albums, each one devised in his West London home, and recorded with a core of musicians who possess the same veteran savvy. Lowe brings wit and understated excellence to every performance, leading Ben Ratliff of the New York Times to describe his live show as “elegant and nearly devastating.” 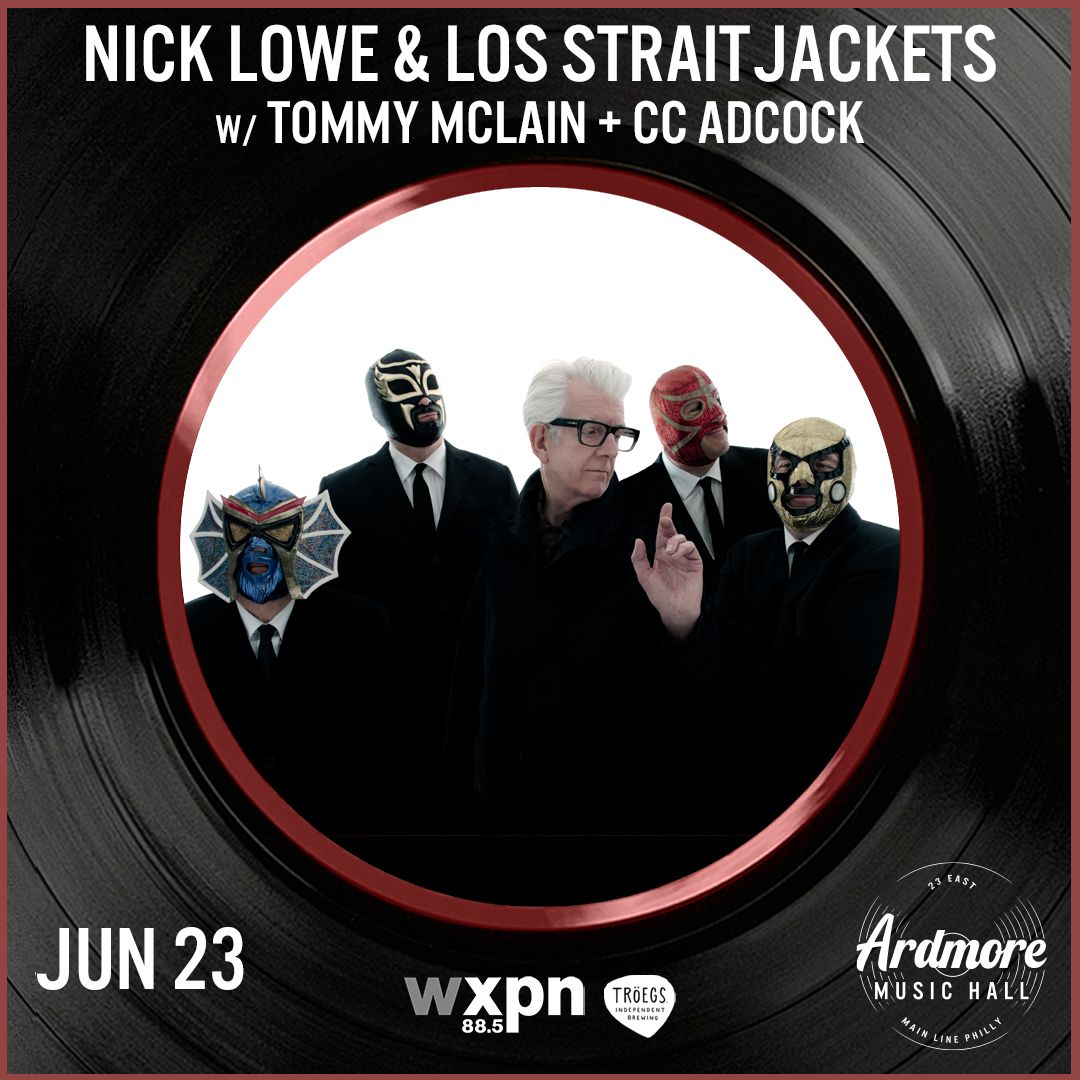