Celebrating their 40th Anniversary, 10,000 Maniacs has a lot in common with Jamestown, New York, the city that spawned them back in 1981. Both are honest and hardworking, a step outside the mainstream, and both possess a bit of magic. “It’s a city of blue-collar poetry,” says keyboardist Dennis Drew. “And that’s what we’re about, real-life stories. We’re a family, we do real work and we keep moving forward.”

The band has covered plenty of ground in its 40 years, from cult-stardom to international stardom, to their current status as a cornerstone alternative band. But the sound and spirit of 10,000 Maniacs remains consistent. The live shows embrace their entire catalogue, and the lineup is still anchored by four of the six original members. Drew, guitarist John Lombardo, and bassist Steven Gustafson co-founded the band in 1981. Drummer Jerome Augustyniak joined in 1982, solidifying the rhythm section. And the two “new” members have long been part of the family: Mary Ramsey toured and recorded with the Maniacs as a viola player and backup singer beginning in 1991 before stepping into the front woman’s role 27 years ago. And the new guy Jeff Erickson, the lead guitarist for a mere 19 years, came in at the behest of his friend and mentor, the late Rob Buck.

CHRIS PIERCE recently gained national prominence in 2021 with his acoustic version of "No One" from the hit ABC television series "A Million Little Things".  Also, his hit co-write "We Can Always Come Back to This" which aired on multiple episodes of the NBC primetime series ‘THIS IS US’, then went on to peak at #1 on the Billboard Blues Chart, #12 on iTunes Top 100, and garner nominations for "Best Song/Recording Created for Television” from The Guild of Music Supervisors and The Jerry Goldsmith Awards.  Pierce’s collaboration with artist Sunny War in Americana duo WAR & PIERCE yielded the hit single “Amen”. “ Amen” was featured on NPR’s WORLD CAFE, aired on 250 AAA / NonComm stations and has racked up over 2 million spins on Spotify.  Chris Pierce has now impacted many of the same strong influencers with his new album AMERICAN SILENCE in 2021 with glowing reviews from NPR Music, No Depression, Rolling Stone, Acoustic Guitar, Sirius XM and many more.At age 15, Pierce developed a rare hearing disorder called Otosclerosis that led to the loss of hearing in one ear and partial deafness in the other, a setback that would deter many young musicians forever. The reality, however, fueled Chris’ passion and determination all the more, forcing him to re-learn almost everything he had known prior to his condition. To Chris, music was, and still is, an unconditional companion.Chris has done multiple headlining tours and has also performed on stage with or opened worldwide tours for: Seal, Cold War Kids, B.B. King, Al Green, Sara Bareilles, Rodrigo y Gabriella, Jill Scott, Toots and the Maytals, Colbie Caillat, Buddy Guy, Keb’Mo’, Blind Boys of Alabama, Aaron Neville, Jamie Cullum and others. His voice and music have been heard in film and television shows including: A Million Little Things, This is Us, True Blood, Soundtrack, Crash, Rosewood, Soul Men, Brothers & Sisters, Single Ladies, Eli Stone, In Plain Sight, Dawson's Creek, Army Wives, as well as in national ad campaigns. He also guest appears on a wide range of album recordings as a vocalist, harmonicist and guitarist. 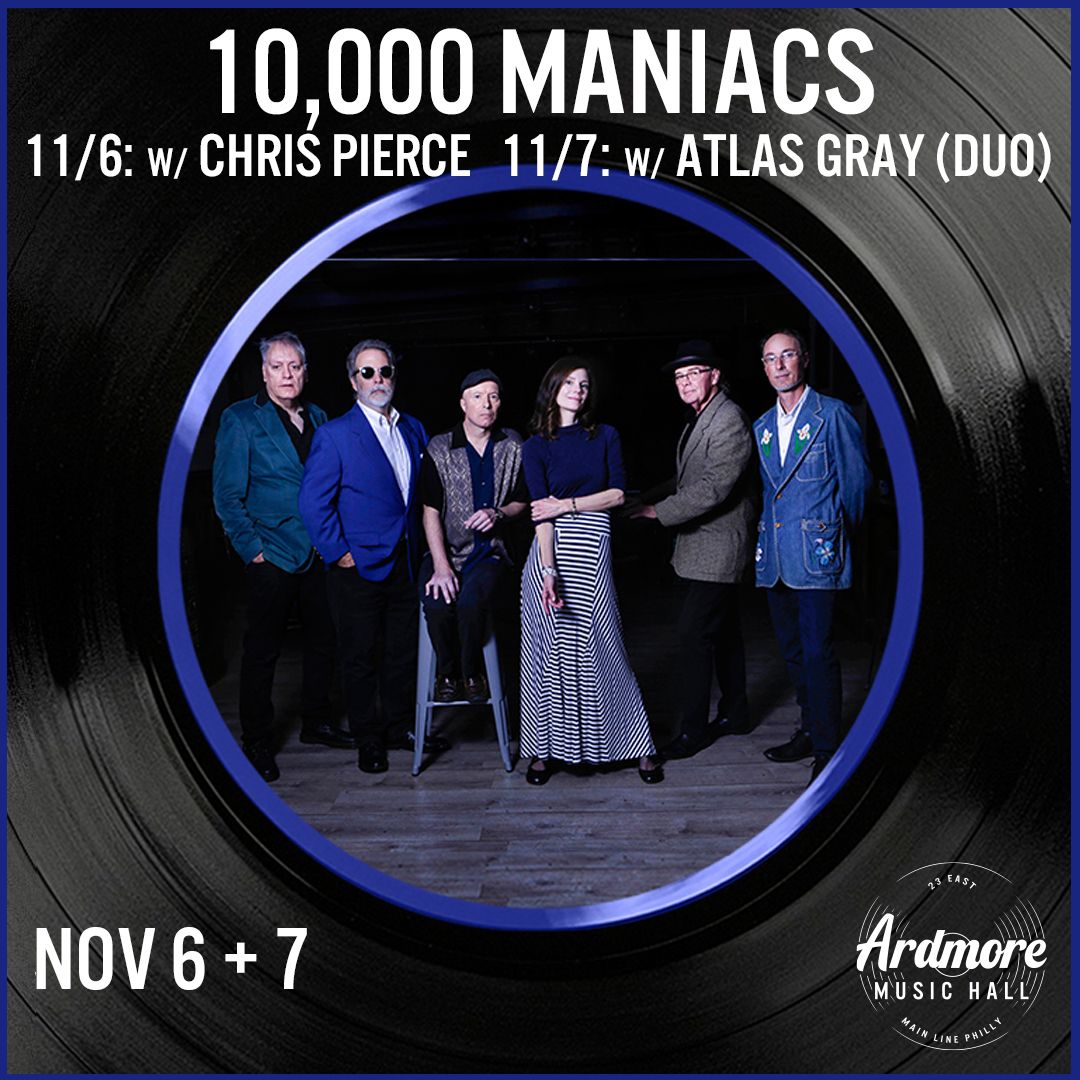