This year night 2 features all DJ performances by...

Named by BBC Radio as “One of the most brilliant world-fusion producers of our time”, David Starfire is known as the pioneer of the Global Bass genre. His unique sound has led him to share the stage with top artists including direct support for Bassnectar, and Skrillex. Billboard summed it up best, “David Starfire brings a unique perspective to EDM.”
David has performed at prominent festivals such as Winter Music Conference, Coachella, Outside Lands, Burning Man, Eclipse, and Lightning in a Bottle. He’s collaborated with the likes of Afrika Bambaataa, Sizzla, Ooah (The Glitch Mob), Beats Antique (Sidecar Tommy), Alex Grey, William Close, and the Grammy Award-winning vocalist Chaytanya. His Ascend album reached #7 on the iTunes World Music chart and he had two #1 remixes on the Hype Machine. He’s traded remixes with CloZee, Desert Dwellers, iLL Gates, and Beats Antique.

David has released 4 albums and 7 EPs in the last 12 years as well as various singles and remixes. David’s songs are featured on several TV, cable, movies and video games. Some highlights include Lie to Me (FOX), Outsourced (NBC), Live with Kelly Ripa (ABC), ESPN2, Fox Sports, MTV, MTV2, Fuse, Showtime, HBO, EA sports and a Right Guard commercial. His songs are featured on several music compilations including Sony, Lonely Planet, Red Bull, Craig’s List, and his song “Shout it Out” was in regular rotation at Starbucks.

DJ Times “a wealth of heavy bass and world music influences…”
VIBE Magazine “L.A.-based music producer/DJ David Starfire is known best for his seamless fusion of signature bass styles with a diversity of music genres, including world and hip-hop.”
Huffington Post “His undeniable swagger of instrumentation between beats is exceptional.”
Yahoo Voices “A driving force in the tightly knit underground music community stringing from LA to SF.”

SOOHAN:
Long known within the festival community as a skilled performer, remixer, and producer, Maryland's SOOHAN (Stephen Suchan) has been taking over the underground and mainstream with a steady output of creative sample-based work. Entering 2018 with 5 albums and full-length projects under his belt, for a combined 2 million plays, he has singularly redefined success for the independent electronic musician, forging strong, personal, and lasting connections with musicians, industry, and fans alike across his extensive travels.

Newcomers to Soohan will find a treasure trove of remixed and sample-based works, celebrating regional dance and folk music the world over, with bass-heavy reinterpretation bringing sounds to enthusiastic audiences who would never otherwise experience them. Soohan's creative process has put him in touch with countless originators and musicians from all corners of the world, brokering a unique brand of global celebration and appreciation all too rare in modern remix culture. This year, he sets his sights on new original productions, in addition to more remixes and sample-based work that has made the bedrock to his sound. 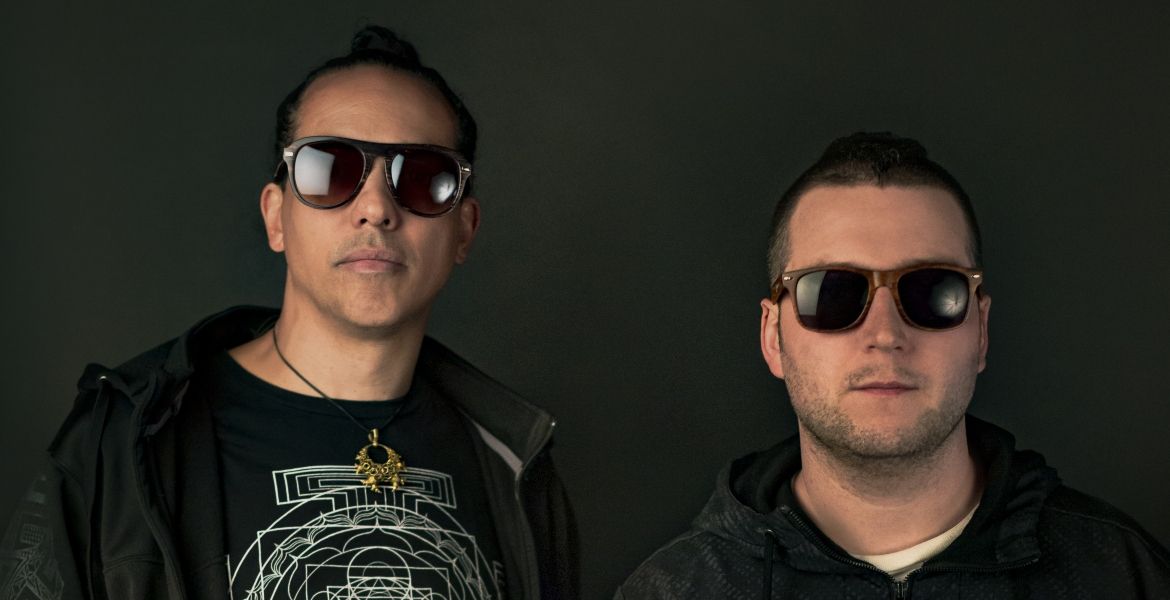