Once upon a time, February of 2019 to be exact, Two dudes by the names of Dolan and Blaine practiced in a basement. Later, with the addition of Ty and Taylor, we moved to another basement. Then, we moved to an attic in a coffee shop in small town Nebraska. Hyped up with free coffee (not really) and not-free beer, Public Figure was born. Since then, they have worked tirelessly to bring you their very first EP in 2021.

Hailing from what some consider to be the music capital of the world, A Band Called Hemingway burst into the Alternate Rock scene in Lincoln, NE late in 2016 with their debut single First & Make Believe. With a sound that’s been described as, “too loud to be playing in a cul-de-sac at 9:43 PM on a Tuesday”, A Band Called Hemingway has found their footing with catchy hooks, witty lyrics, and their (self-proclaimed) devilish good looks. The group released their first EP on August 5th of 2017 entitled Carina to rave reviews and a very supportive text message from each of their grandmothers. With unique sounds coming from each unique song, A Band Called Hemingway will leave you humming along to each track and longing for the simpler days of the mid-2000s. We know we are. 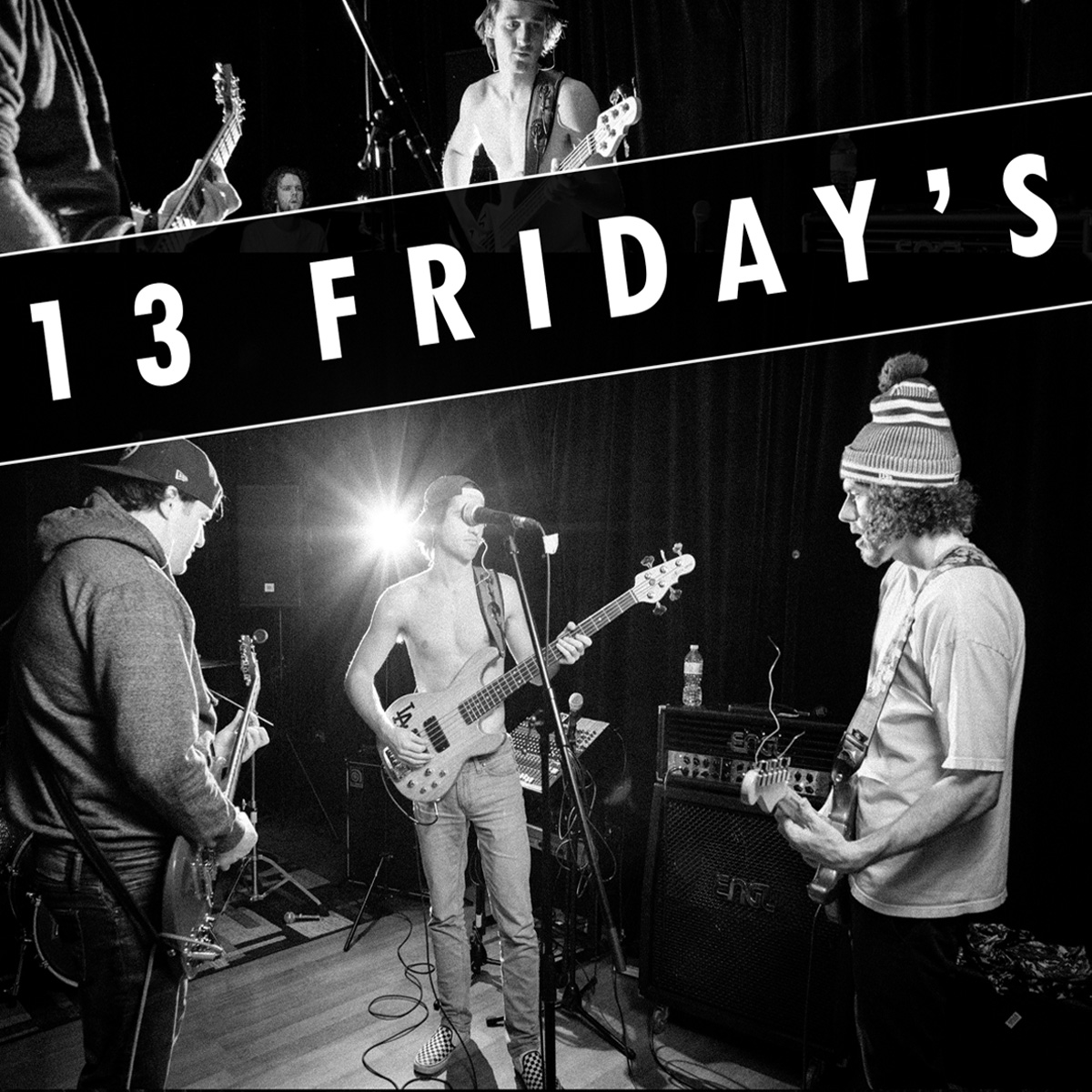