8:30pm. Proof of COVID vaccination is required upon entry.

3 movers and 3 musicians who have never collaborated before come together to create something new.

Cristal Sabbagh’s (she/her/hers) performance practice, rooted in improvisation and Butoh, walks a line between the everyday, the divine, the personal, and the political. In embodying in her art transformational memories while simultaneously celebrating pop culture and the experimental, she challenges power structures and awakens viewers’ senses. Working both in a solo capacity and with collaborators, Sabbagh is equally attuned to individual perspectives and collective structures. In various configurations, these collaborators have regularly engaged in improvised performances, opening up new avenues for Sabbagh’s material and conceptual exploration.
Helen Lee (she/they) was born and raised in Chicago to immigrant parents from South Korea. She received her BA in Dance and Theater from University of Hawaii at Manoa and her MFA in Performance from School of the Art Institute of Chicago. They create works that weave performance, storytelling, film/video, installation and/or social practice to examine facets of trauma, racism, xenophobia, grief, shame, healing and meanings of home. They hope to raise awareness, strengthen voices and build solidarity amongst the BIPOC and LGBTQIA+ communities.
Tuli Bera (she/her/hers) is a Bengali-American dancer, choreographer, dance instructor and administrator based in Chicago. Her ever-evolving dance languages consist of Aerial Dance, Bharatanatyam, various Indian folk styles, Classical and Contemporary Ballet and Improvisation. Upon her arrival to Chicago in 2016, she joined Ishti Collective as a dancer and in 2020 was invited to take on the position of artistic co-chair. In 2017 she began co-curating the J e l l o Performance Series- a performance platform that provides a space for artists to share their work. The series has been housed by Links Hall, Elastic Arts, Comfort Station and Intuit.  She also serves as the website manager for Alyssa Gregory’s The Process podcast. Her evening-length solo, [Bangali] [Meye] expresses a glimpse of the dichotomous nature of her cultural upbringing. It premiered December 2019 through the support of Links Hall’s Co-Mission Residency. Bera currently teaches Aerial Silks and Ballet classes at Aerial Dance Chicago where she was formerly a Company Dancer and the school’s Program Coordinator for 3 years. In the past Bera has performed and collaborated with Ayako Kato, Aerial Dance Chicago, Ashwaty Chennat, Cristal Sabbagh's Freedom From and Freedom To series and Laksha Dantran.
Hunter Diamond (he/him) is an improvising composer who uses a multitude of acoustic and electronic sounds to create textural and melodically centered work. Diamond founded and operates Curio Records, which has released his recent solo saxophone recording captured the the northern coastal woods of Florida, and a series of improvised duos with Chicago drummers including Charles Rumback and Mike Reed. Diamond's other recent work includes recordings with Black Diamond (quartet and duo), programmatic composition and improvisation for the Wonder Wagon avant puppet theater, and the harnessing intimacy and chaos with spoken word artist Marvin Tate.
(photo credit: Ricardo Adame)
Sarah Clausen (she/her)
Utilizing space, unique melodic content, and diverse textures, Sarah has developed an approach to improvisation and composition that is forward moving, and inspired by many musical traditions. While completing her Bachelor’s of Music in Jazz Performance at Northern Illinois University, Sarah studied under renowned Chicago Saxophonist Geof Bradfield, and has had the opportunity to work with artists such as Anna Webber, Jon Finlayson, Maria Grand, Jon Irabagon, John O’Gallager, James Falzone, and Greg Ward.
Ralph Darden (he/him) is a Chicago-based musician, DJ & composer. As an adolescent he developed a profound love of hip hop, jazz, reggae, and punk. This played an essential role in the formation of his musical identity.

He spent the 90s learning the process of writing, recording, and touring in several DIY punk bands. In the early 2000s, Darden was the founder, lead singer & multi-instrumentalist of the dub-infused post punk group, The Jai Alai Savant. He currently tours and performs as a guitarist and backing vocalist with Ted Leo & The Pharmacists.

For nearly 3 decades, Darden has been DJing events around the globe under the moniker of “DJ Major Taylor”. Starting in Philadelphia in the mid 90’s, he states “..initially I just wanted to be a casual selector, playing roots and dub reggae records, but I found myself immersed in a world of really amazing hip hop DJs & turntablists & that influenced me in a big way.” As DJ Major Taylor, his scratch-laden, dance-friendly, genre-defying sets, showcase an ability to weave his eclectic palate of influences into a sonic tapestry, distinctly his own. His experience as a DJ has informed his recent experiments in beat-making and sound collage. 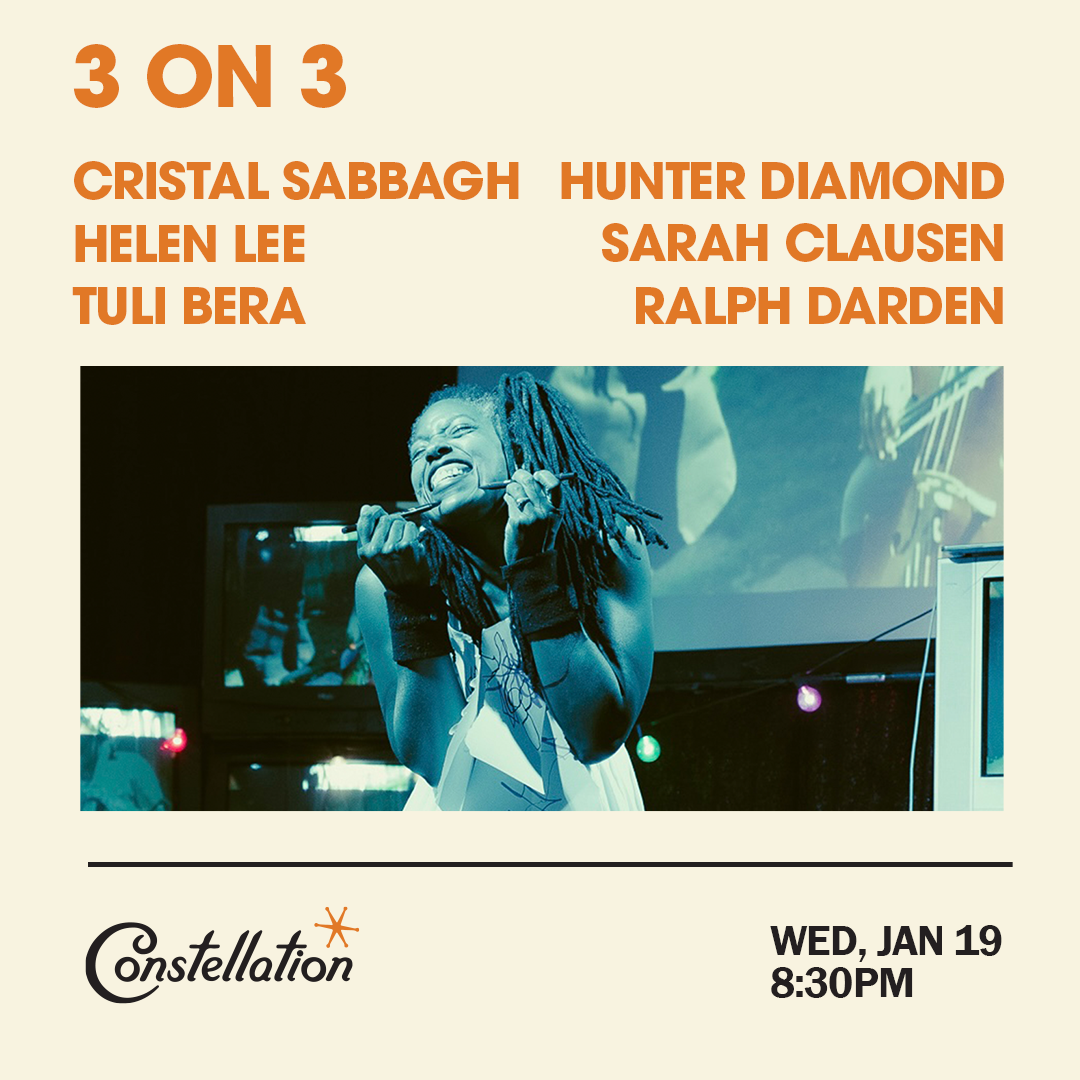