Due to Vermont's high vaccination rate and significantly declining local hospitalization rates we will no longer be requiring proof of vaccination or a negative PCR result for events at Higher Ground, unless requested by the artist. This change will take effect on April 1st and will apply to performances at both the Ballroom and the Showcase Lounge. Please continue to watch for communications on any protocol changes for upcoming performances.

311 was formed in 1990 in Omaha, Nebraska by five friends: Nick Hexum (vocals/guitar), Tim Mahoney (guitar), SA Martinez (vocals/dj), Chad Sexton (drums), and P-Nut (bass).  31 years later, they’re still rocking together.  Widely regarded as one of the most entertaining & dynamic live bands in the U.S., 311 mixes rock, rap, reggae, and funk into their own unique, hybrid sound.  As veterans of 2,000 shows across 27 countries, 311 is one of the longest running original lineups in rock, alongside legends like U2 and Radiohead.

311’s celebrated live shows and dedicated touring schedule have earned them a massive grassroots following nationwide. Their annual, headlining, amphitheater show is one of the most anticipated events of the summer, and a staple of the U.S. Summer touring season.  Past support acts include:  Sublime with Rome, The Offspring, Snoop Dogg, Slightly Stoopid, Cypress Hill, Dirty Heads, The Roots, Matisyahu, and Ziggy Marley.

311 have released thirteen studio albums, two greatest hits albums, two live albums, three DVD's and a boxed-set, and have sold over 9 million copies in the U.S. 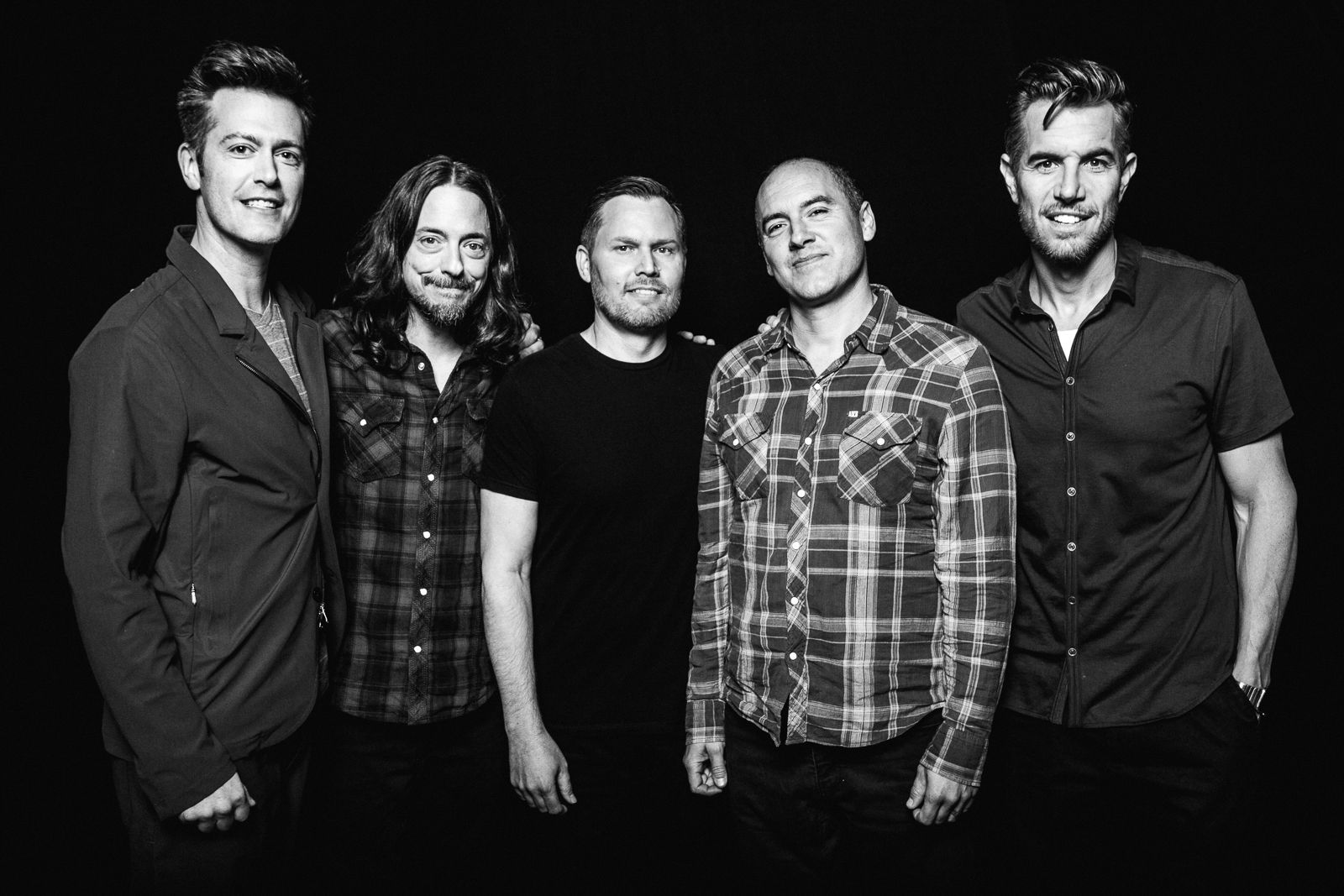