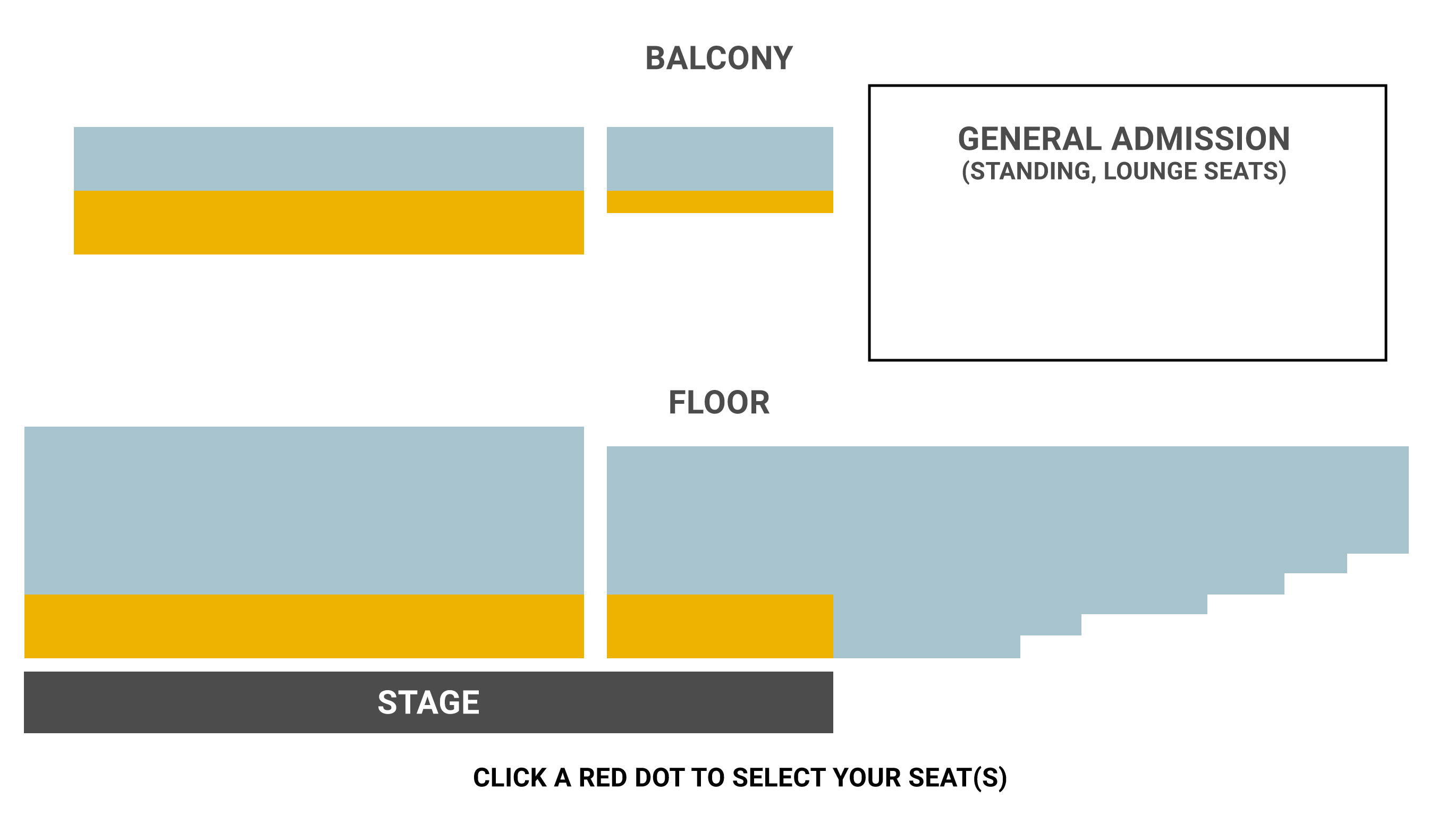 Another southern rock veteran, Mike Kach, is A Brothers Revival vocalist and keyboardist. Mike has toured with Dickey Betts in his band Dickey Betts and Great Southern for 12 years and was Dickey's choice to sing the songs initially sung by Gregg Allman.

If you love the music of The Allman Brothers Band, you will be amazed how A Brother's Revival has recreated the energy, vibe, and passion when performing this iconic music. 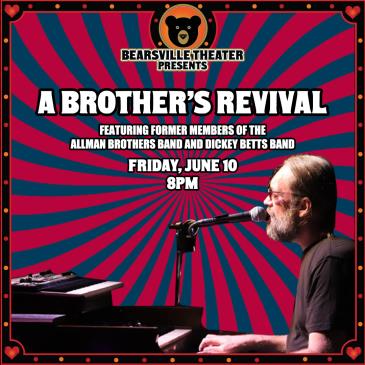