Phoenix, AZ based desert trash pioneers AJJ will be embarking on a run of shows to celebrate the 10 year anniversary of Knife Man this fall. Released in 2011, Knife Man saw the band expand into a bigger, more electric sound, and includes fan favorites and live staples such as “Big Bird”. AJJ will be performing (most of) the album, as well as other songs from their fifteen plus year career.

“Should be a pretty fun tour! We’re all looking forward to spending time together after this long break,” says frontman Sean Bonnette. The tour is joined by AJJ’s longtime influence XIU XIU and the world’s greatest Chad, EMPEROR X.

2020 saw the band release the woefully prescient Good Luck Everybody, and subsequently cancel all touring for some reason. The year followed with a string of singles, covers, and TikTok virality. 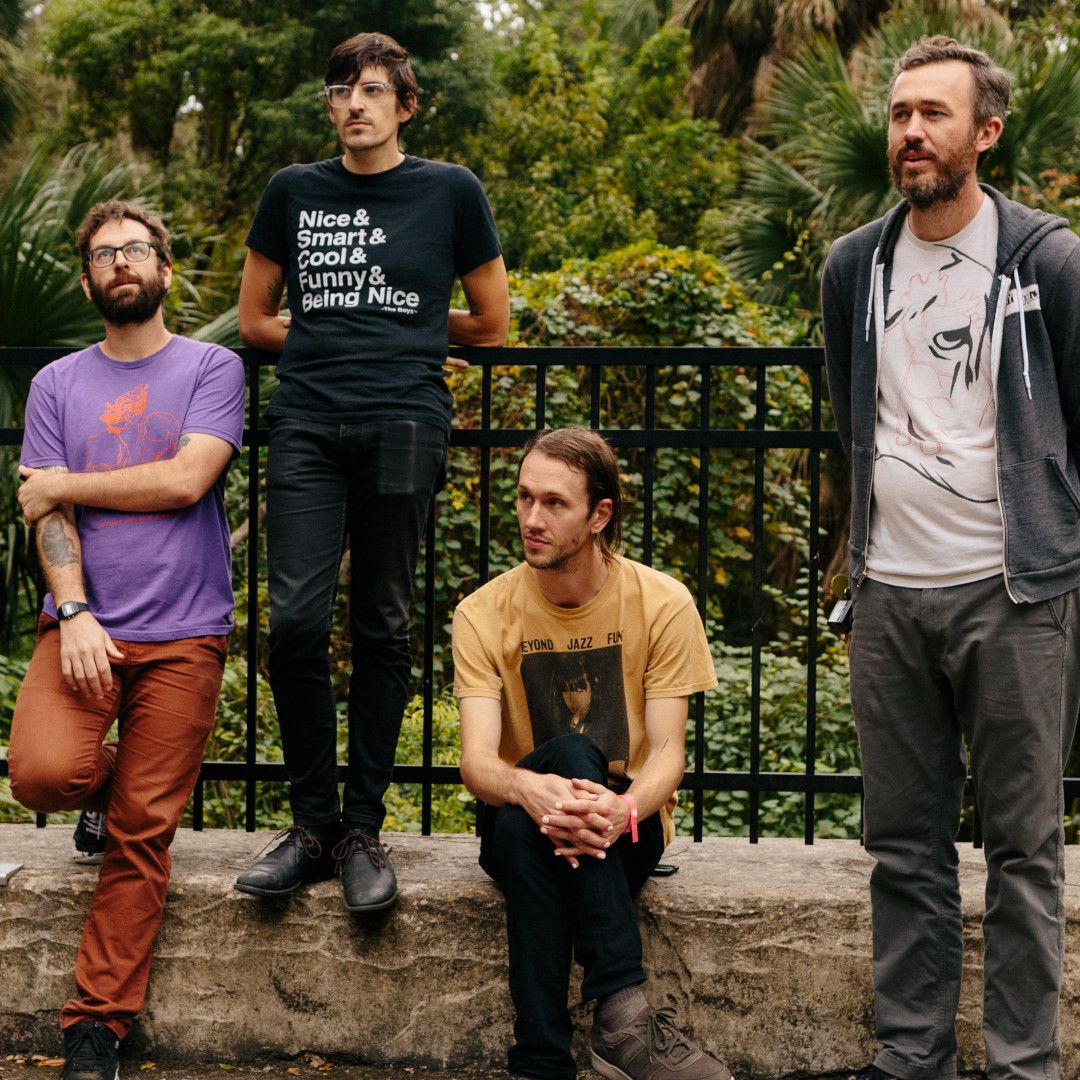