Adam Melchor’s journey thus far has been far from conventional. Long story short, this proud Jersey boy picked up a guitar and eventually fulfilled his lifelong dream of becoming a musician in Los Angeles. But in reality, he got there by singing for mobsters “well-suited insurance guys” at pizza parlors, getting an Opera degree, playing thousands of hours in various dives, churches, and restaurants (sometimes in the same day), and driving across the country to the West Coast in an old Toyota Camry (twice). Moving to Los Angeles during 2018, he had sessions with everyone from Charlie Puth to The Chainsmokers, and has also toured alongside Mt. Joy, Dodie, Rodrigo Y Gabriela, and JS Ondara. Picking up steam, his single “Real Estate” gained impressive traction leading up to the 2020 SUMMER CAMP EP. After racking up more than 40 million streams and garnering acclaim from NPR, Wonderland Magazine, Billboard, Atwood Magazine, and more, he properly made his debut earlier this year with Melchor Lullaby Hotline, Vol. 1. 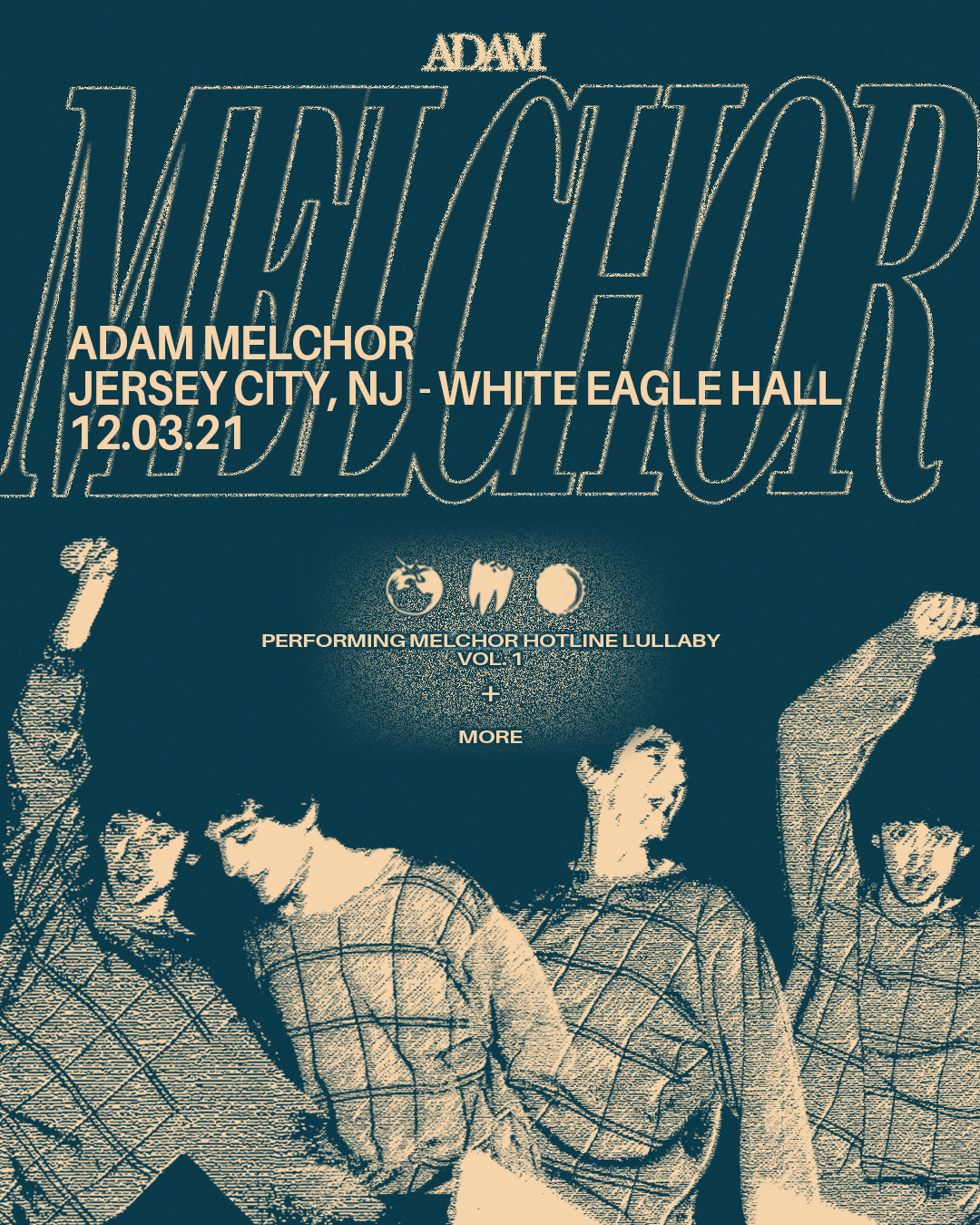 Bandits on the Run