Tickets Available at the Door.

Annie Hart is a multi-instrumentalist minimal composer and songwriter. Her music runs the gamut from post-New Wave/Krautrock; ethereal ambient music based on classic synthesizers; and composed chamber music for small orchestral ensembles. She also has an accomplished history in film scoring for both short- and feature-length works, including for IFC, Universal Pictures/American High, Miu Miu, and Cross Pens. She rose to fame as part of synthesizer trio Au Revoir Simone and their collaborations with David Lynch, Air, and many others. Her speciality is composing and recording synthesizers in a warm, natural way that emphasizes a rough-around-the-edge humanity. 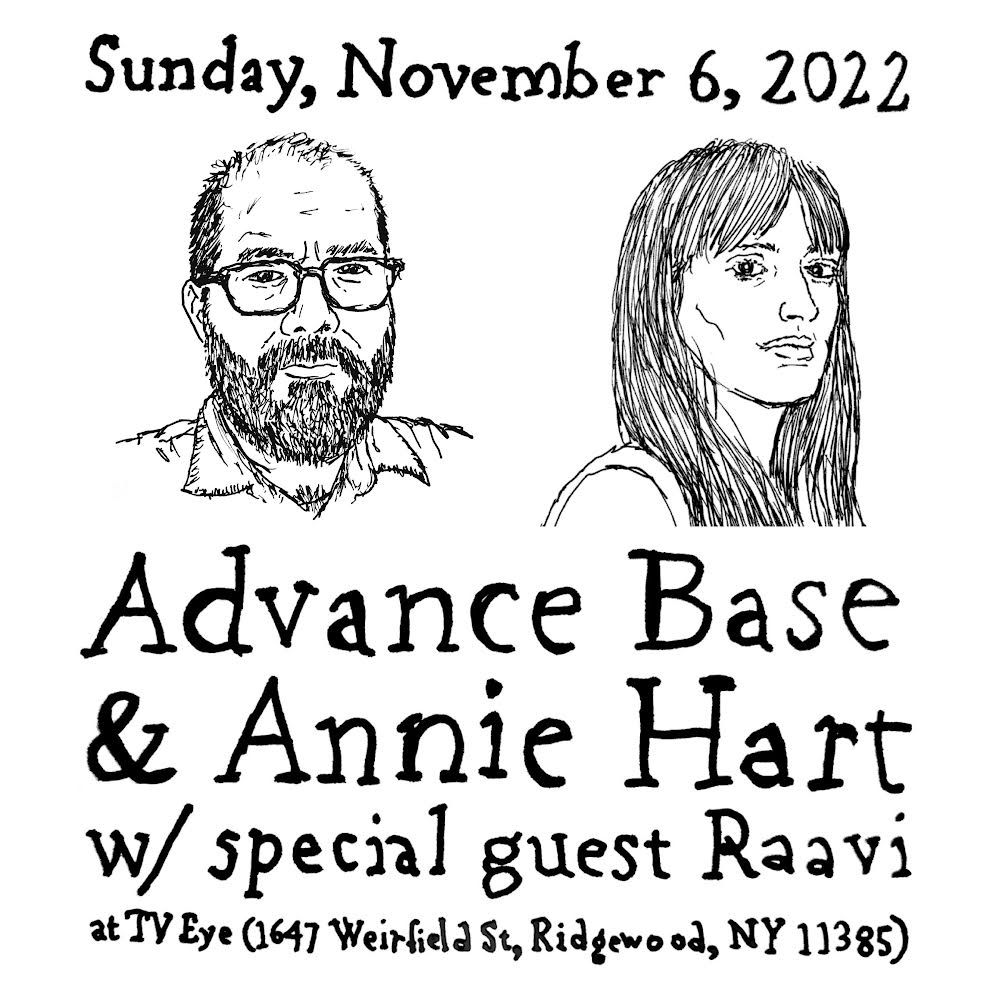