Born in Boston and raised in the Dominican Republic, Aida Rodriguez is a comedian, actress, producer, writer and podcaster who brings a strong and unique perspective to everything she does. After her divorce, Aida moved to LA with her two children and was forced to live out of a car until she could get on her feet.  She turned to comedy which quickly landed her a spot as a finalist on NBC’s LAST COMIC STANDING.  Following her success on the show, Aida was recognized by many of her fellow comedians including Tiffany Haddish, who hand-picked her for the Netflix comedy anthology series TIFFANY HADDISH PRESENTS: THEY READY. The positive portrayal and creative excellence of Latinx culture on screen is of utmost importance to Aida, as well as addressing difficult topics such as misogyny and racism through her unique lens, which she does on her podcast TRUTH SERUM. Currently, Aida appears as a host on the progressive online platform, THE YOUNG TURKS.  She is also in development on several projects including a sitcom based on her life. 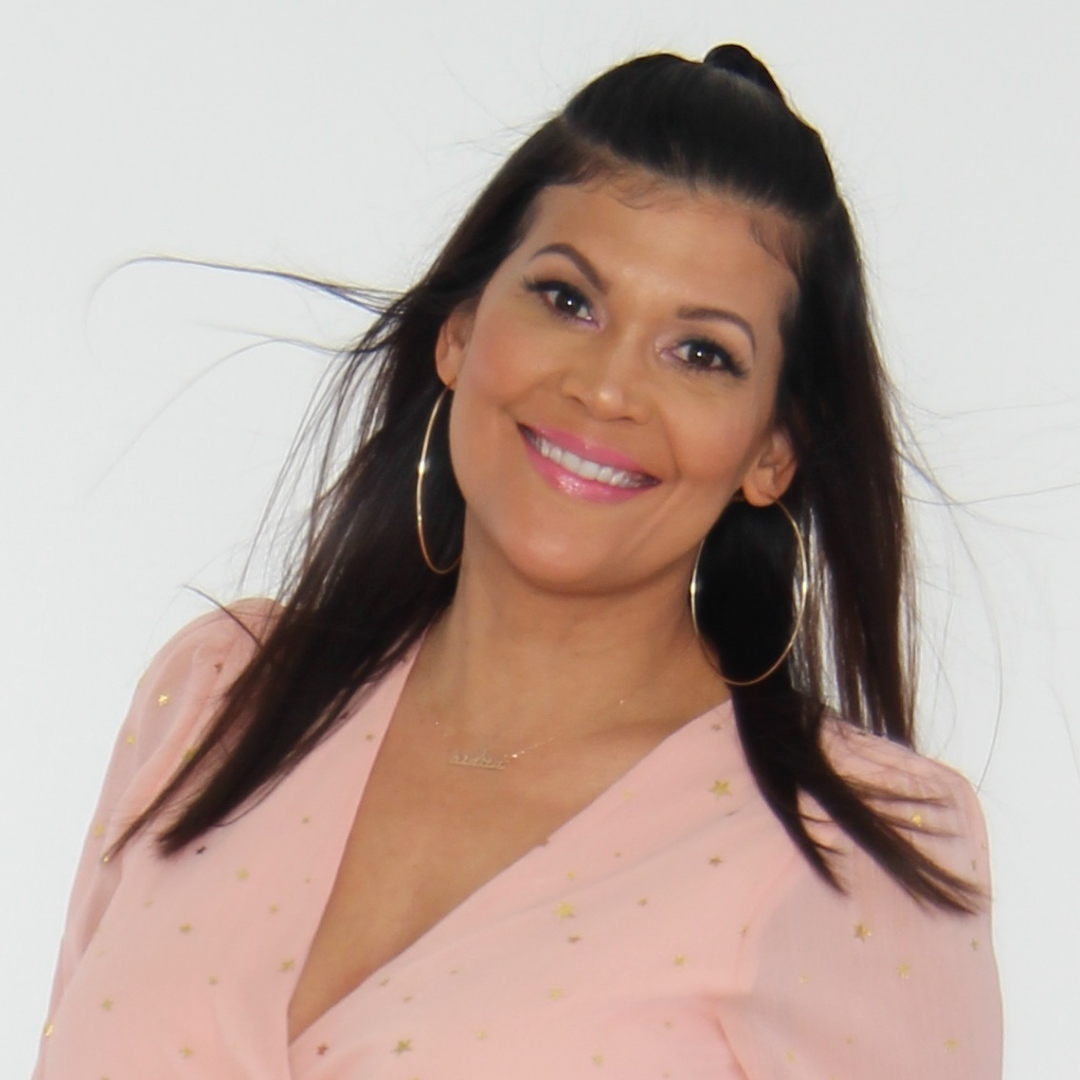