There’s nothing scarier than being honest with yourself. For singer/songwriter Al Olender, facing her fear of the truth has been a cleansing, often cathartic process that’s led to the kind of revelations she had previously thought unobtainable. On her debut full-length album Easy Crier, the Upstate New York-based artist asks: what happens if we vow to never tell a lie, ever again? Charting the daunting territories of staring your demons right in the face and prodding at the ugly parts of your reflection, Olender pieces together her most vulnerable moments to produce a celebratory and beautiful rumination on grief, and reminds us of the power that comes in really getting to know yourself.

About James Felice (of the Felice Brothers)

The Felice Brothers are a close-knit band of two brothers and two friends. 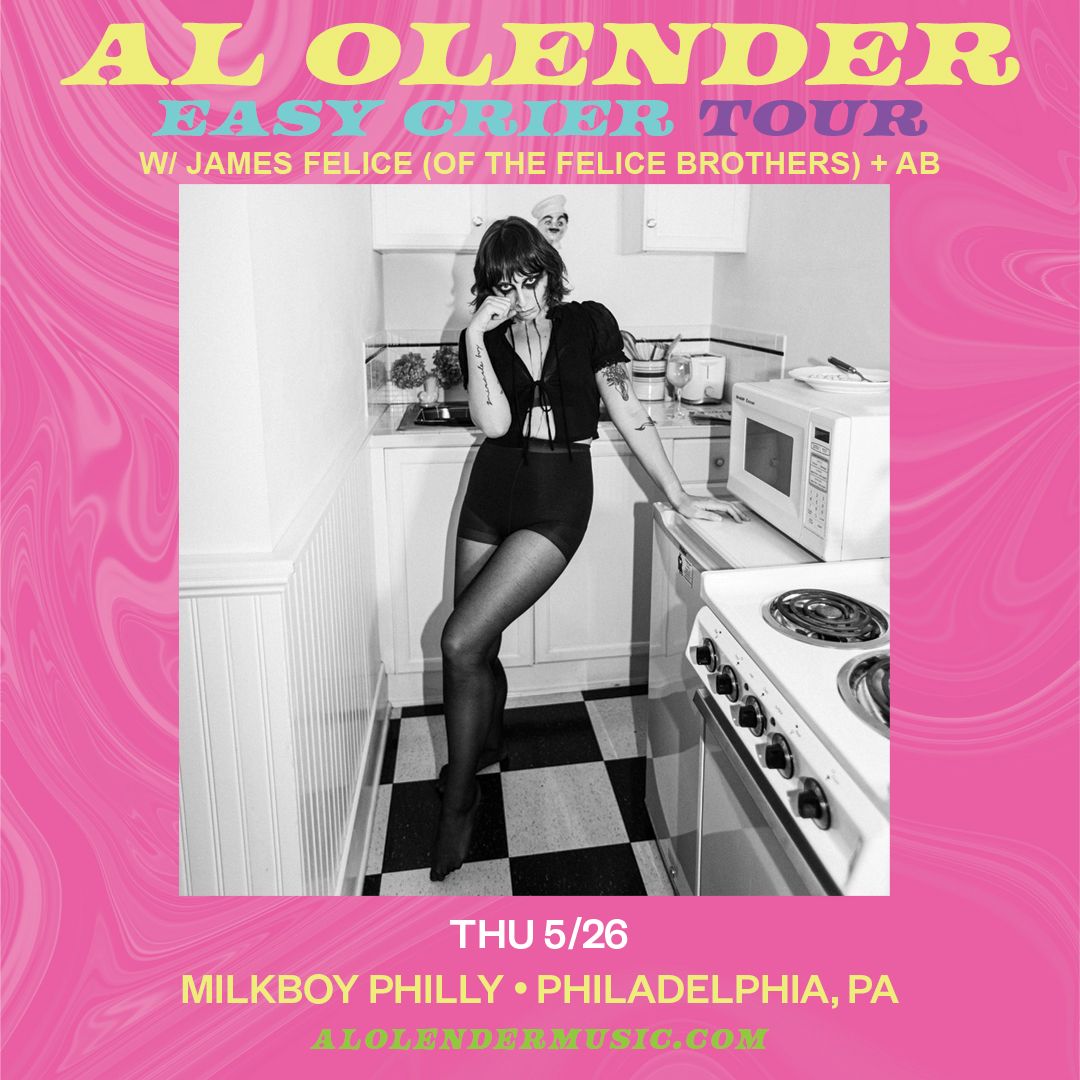