THIS IS AN ALL AGES EVENT 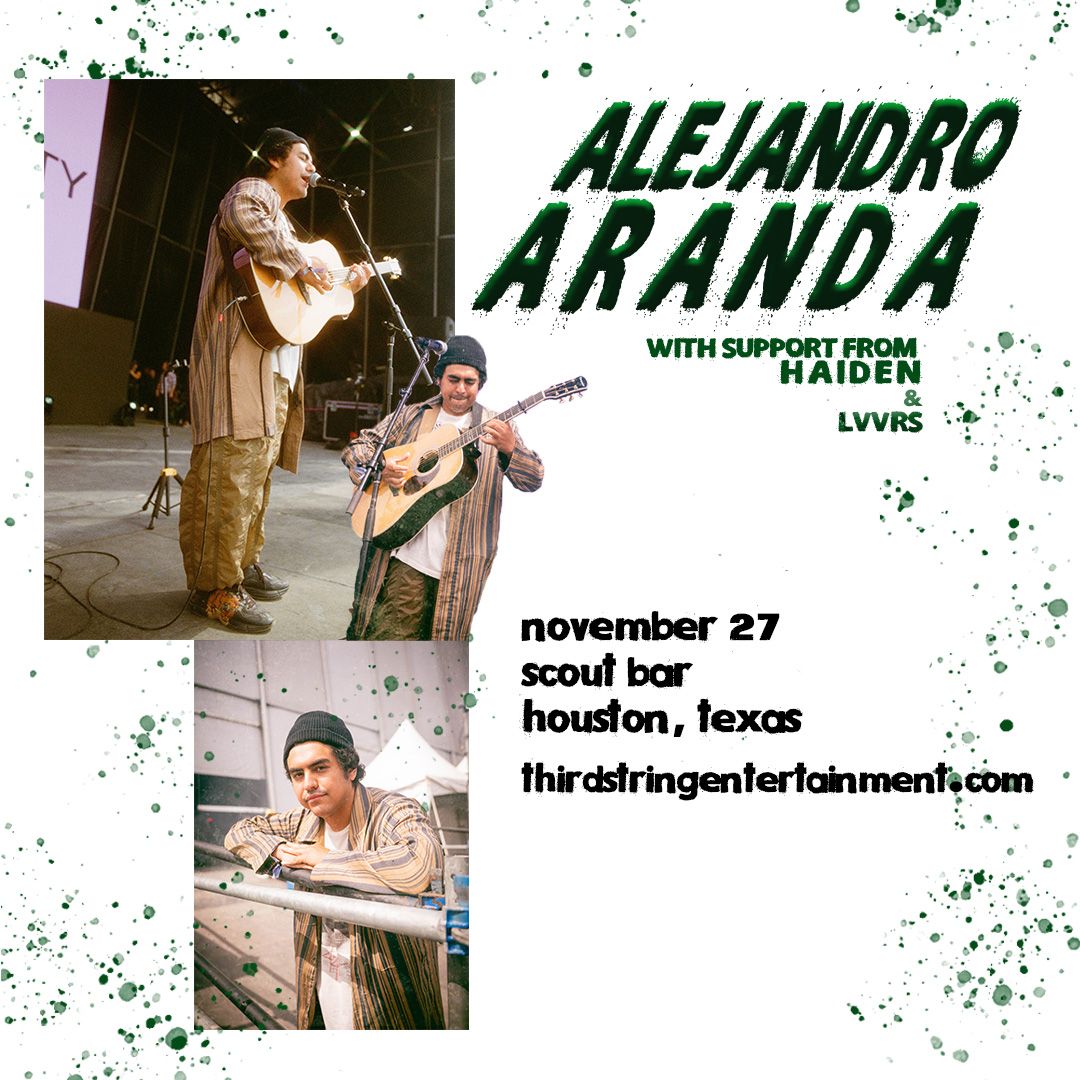