ALL AGES  (Children 3 and under free)

“This says more about me than any of my records without it being a record about me,” Alejandro Escovedo , “The Crossing”

A Mexican-American kid with Texas roots and California raising taking on immigration issues in two continents with an Italian band, no less, makes perfect sense — if you know Alejandro Escovedo. Forever the curious explorer, he’s been a punk of the rebel kind in The Nuns, a cowpunk of the non-Western variety in Rank and File, commander of a guitar army in The True Believers, an orchestral conductor in his solo work, and a sensitive boy who has outrun death, demons, lust, and lost love in his songs. He has collaborated with Bruce Springsteen, John Cale, Los Lobos, Peter Buck & Scott McCaughey, Los Texmaniacs, and Chuck Prophet. No Depressionmagazine declared him the Artist of the Decade.

In a honky-tonk kill” 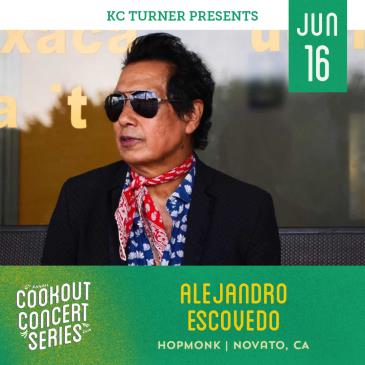