Chicago native Alexander Glantz is the sole creative force behind Alexander 23: he writes, records and produces all of his music in a self-built studio in Los Angeles. In March 2019, he made his debut with "Dirty AF1s," which climbed to #31 on Apple's Pop chart. Later in the fall, he shared his debut, critically-acclaimed EP I'm Sorry I Love You and spent the rest of 2019 on tour with Alec Benjamin, Omar Apollo, and mxmtoon while making his Lollapalooza debut. He kicked off 2020 by selling out two headline shows at The Moroccan Lounge, and joined Chelsea Cutler on her US tour. Additionally, Alexander continued to release new music, including teaming up with Selena Gomez to remix her hit song, "Rare," and sharing his latest hit track "IDK You Yet," which made its way to Spotify's Today's Top Hits and #14 on Apple Pop Chart. "IDK You Yet" has been streamed over 190 million times on Spotify alone. Alexander 23 continues to work on his debut album and plans to tour the world in 2021. 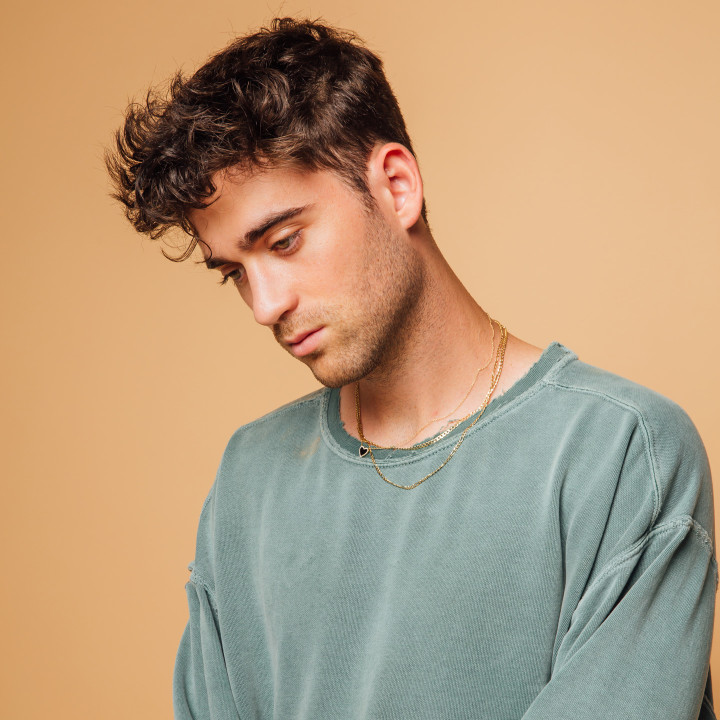