Treger started writing songs and performing them for friends, family, and strangers at the age of four, and has thrived on doing that ever since: continuing such endeavors thru a former career as a civil rights litigator and as a self-practiced music therapist -- following a traumatic brain injury, after falling from a skateboard and spending many weeks listening to music while in a post-craniotomy coma.

Treger’s songs are featured in various TV, audio, film, and other media, including the AWARE II Compilation released by Aware Records, and the soundtrack for Curb Distrubition/Lunacy Productions Film, "Nice Guys Sleep Alone" where Treger’s song is featured alongside Lyle Lovett’s. 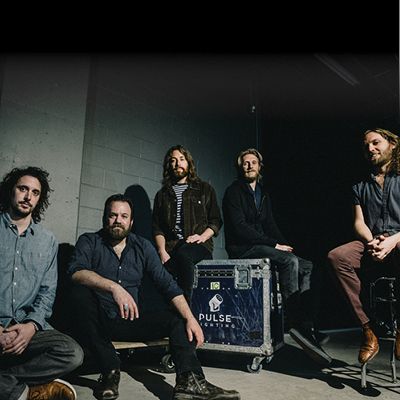