It all started in 1983 at Catholic University in Washington, DC when Doug Pritchett, Don Laux, and John 'Red' Redling noticed each other walking around campus with guitar cases and long hair, and decided to hang out and maybe try a few songs together. Doug, Don and Red made an instant connection with each other and were blown away at how easily their voices blended together and how good the music sounded. So, in the dorm rooms and stairwells of Catholic U, these three started jamming and singing for their friends, who encouraged them to get a gig at the university pub.

From those early gigs, Wood 'n' Steel was born, an acoustic trio with three part harmonies playing everything from CSNY, to the Beatles, Grateful Dead, Bob Dylan, John Prine, America--each player brought his background and influences to the group. Parties around campus turned into gigs at the local Kerry to Derry pub, where everyone in the room would end up shaking what they got.

Over the course of 1985-1986, other classmates broadened the sound. Drummer Chris Arminio, guitarist Rich Della Fera, and bassist Dana Smith electrified the sound of the trio, and as Red switched to keyboards and Don to electric guitar, the New Potato Caboose was born.

With the help of manager/lyricist Mark Mondok, who was introduced to the band by Dana Smith, NPC scored bigger gigs and began developing their own songs and signature sound. Later the band added the powerful double drum sets of John Trupp and John McConnell, along with their friend Mike Mahoney on bass, to lock in one the most slamming rhythm sections anywhere. Trupp also brought his formidable songwriting skills to the group, further pushing the band toward original music.

New Potato Caboose grew into a highly successful touring act, playing over two hundred dates per year at colleges, showcase venues, and small theaters across the U.S., and garnering glowing write ups in Pollstar, Billboard, and Variety magazines. Home base was always The Bayou, the venerable Georgetown night club, where NPC established a years-long streak of sold out shows.

This burgeoning success attracted the attention of Rykodisc, a boutique label best known for recording and distributing high quality projects. They paired the band with legendary producer Elliot Mazer, and in 1989 New Potato Caboose released Promising Traveler, their half-live, half-studio debut effort that was launched with a headlining show at the Warner Theater in Washington, DC.

New Potato Caboose expanded its audience again on the strength of their new release, fueling the beginning of the jam band era and sharing the bill with such groups as Blues Traveler, Widespread Panic, The Neville Brothers, Dave Matthews, The Band, Dave Mason, Billy Preston, Zero and many more. NPC was chosen to play the very first show at the legendary crucible of the jam band scene, The Wetlands in New York City, which became a favorite boogie zone for both the band and its fans.

In the early ‘90’s, the lineup began to change as the band learned that the business end of the music scene is not easy or forgiving. Doug's longtime friend Sam Pointer brought in his vocals, lead guitar and songwriting, Chris Arminio returned as the solo drummer, and Jerry Smith added his bass grooves to the sound. A later incarnation of the band included New York based session musicians Nat Seeley on drums, and either Dom Richards or Marc West on bass. This group recorded the Winds of Change EP at the Allman Brothers' studio in Sarasota, FL. The subsequent touring to support that record marked a final wind-down for the band’s touring life, and NPC retired from the road in 1996.

After that, you could still find the sound and soul of The New Potato Caboose in spinoff projects, including Wood 'n' Steel, The True, and Radio Mosaic.

In 1998, the news came out that The Bayou was closing for good. This prompted one last reunion show at the band’s old haunt, featuring the original Promising Traveler lineup. The good vibes flowed from this gig, and the bandmates realized how important it was for them to keep the fire burning for themselves and for their fans. Several more reunion shows ensued over the next several years, with ace lead guitarist Tim Pruitt permanently taking over the solo duties. This grew into NPC playing several mini tours per year, complete with new songs and renewed enthusiasm about the band's place in the current music scene. 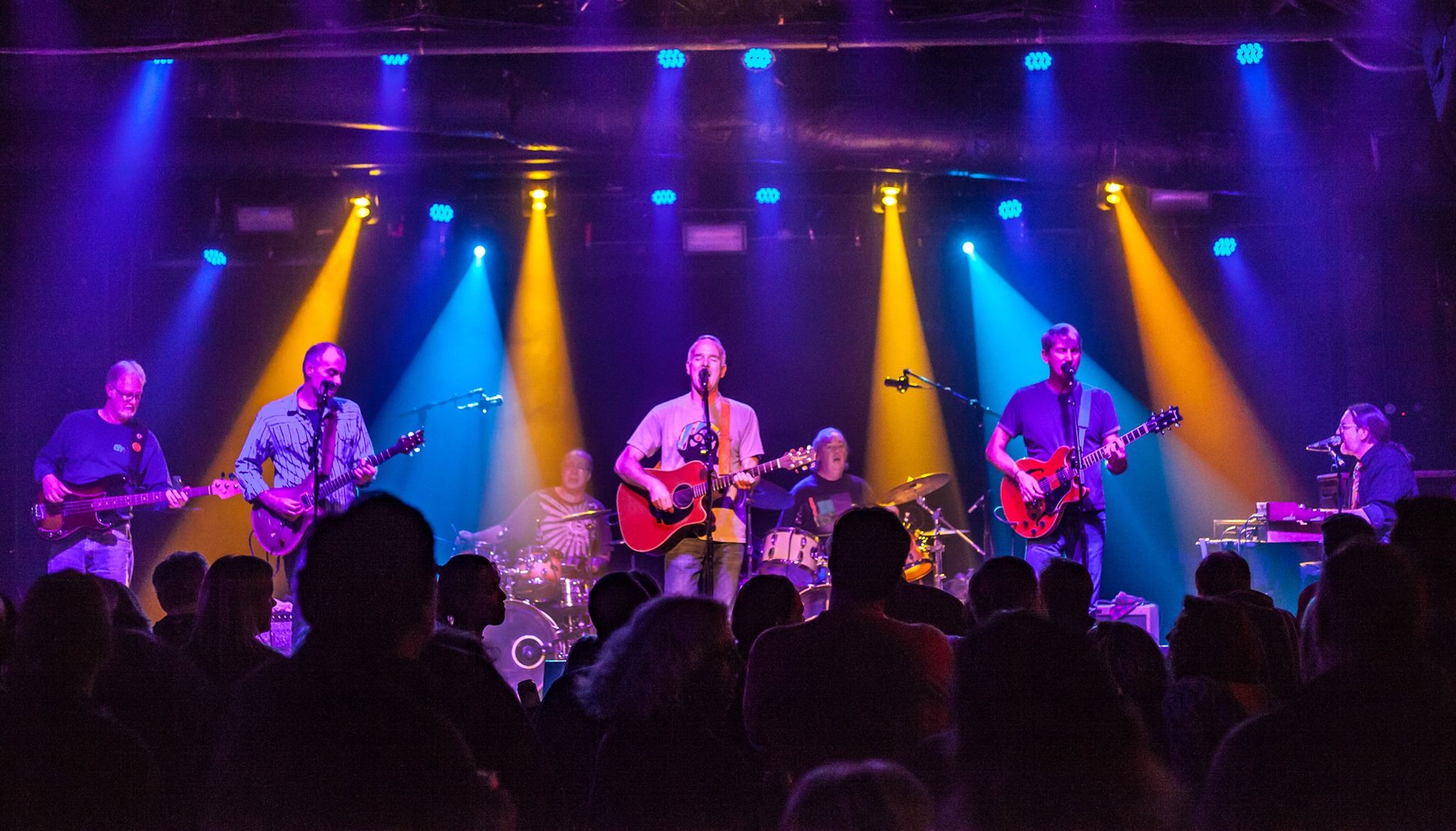