All Good Presents: The Soul Rebels 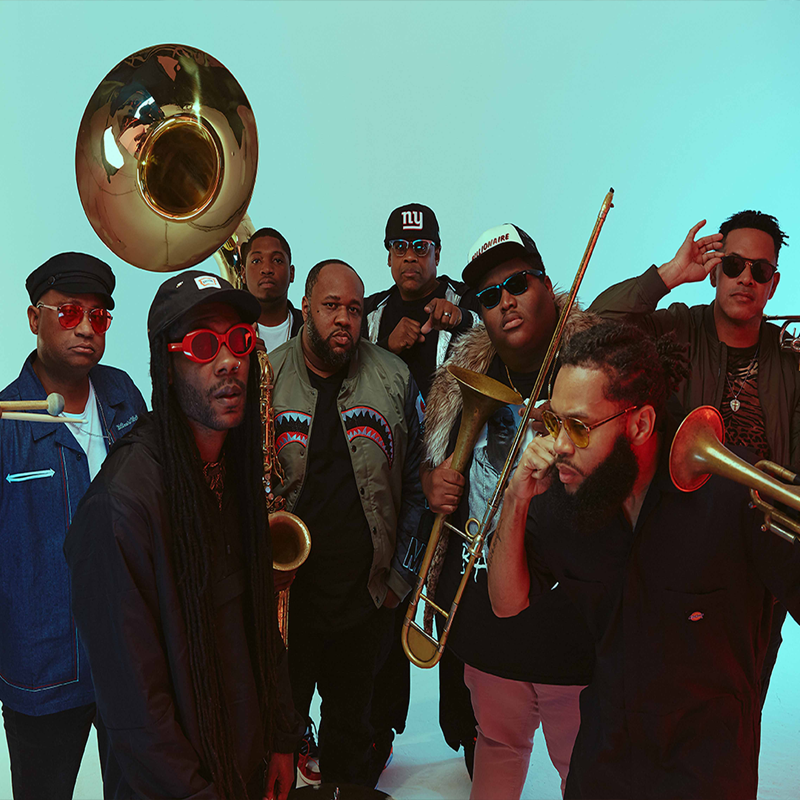