“Country music was the voice of the people. It wasn’t always the prettiest voice, but it was an honest voice,” says American Aquarium founder and frontman BJ Barham. “I think that’s where country music has lost its way.” He pauses, then adds, North Carolina accent thick and voice steady: “I operate in the dark shadows of what we don’t want to talk about in the South.”

These days, those shadows are tall and wide, making it hard to recognize a neighbor, family–– even yourself. On American Aquarium’s new album Lamentations, Barham shines light on dark American corners with heartbreaking conversations, long looks in the mirror, and empathetic questions, all through songwriting that is clear without sacrificing its poetry, and direct without losing its humanity. “As a songwriter, my number one job is to observe and then translate what I observe into a song, a story, a lesson,” Barham says. “I’d be doing myself and the listener a huge disservice if I didn’t talk about the things I see, which is a country, divided.”

As much as Barham appreciates an indignant protest song or one-sided anthem, he isn’t writing them. Instead, on Lamentations he’s making the political personal, reaching out to humanize folks with opposing viewpoints, and offering dignity instead of demonizing. The result is the strongest writing of Barham’s already stout career. “I’m still very much standing up for what I believe in––I don’t think anyone can question what side of the aisle I stand on,” he says. “But hopefully people listen and at least try to understand why their Sunday School teacher wears a Trump hat.”

Barham has built a fiercely devoted fanbase hundreds of thousands strong, fortified with 15 years of sold-out American Aquarium shows across the country and Europe.

The third full-length from Caroline Spence, Mint Condition is an album narrated by people in various states of searching: alone on faraway highways, restless on rooftops in glamorous cities, stubbornly chasing their deepest dreams against all better judgment. With her poetic clarity and precision of detail, the Nashville-based singer/songwriter reveals the risk in setting out on an unconventional path, and subtly makes the case for living your own truth without compromise or fear. 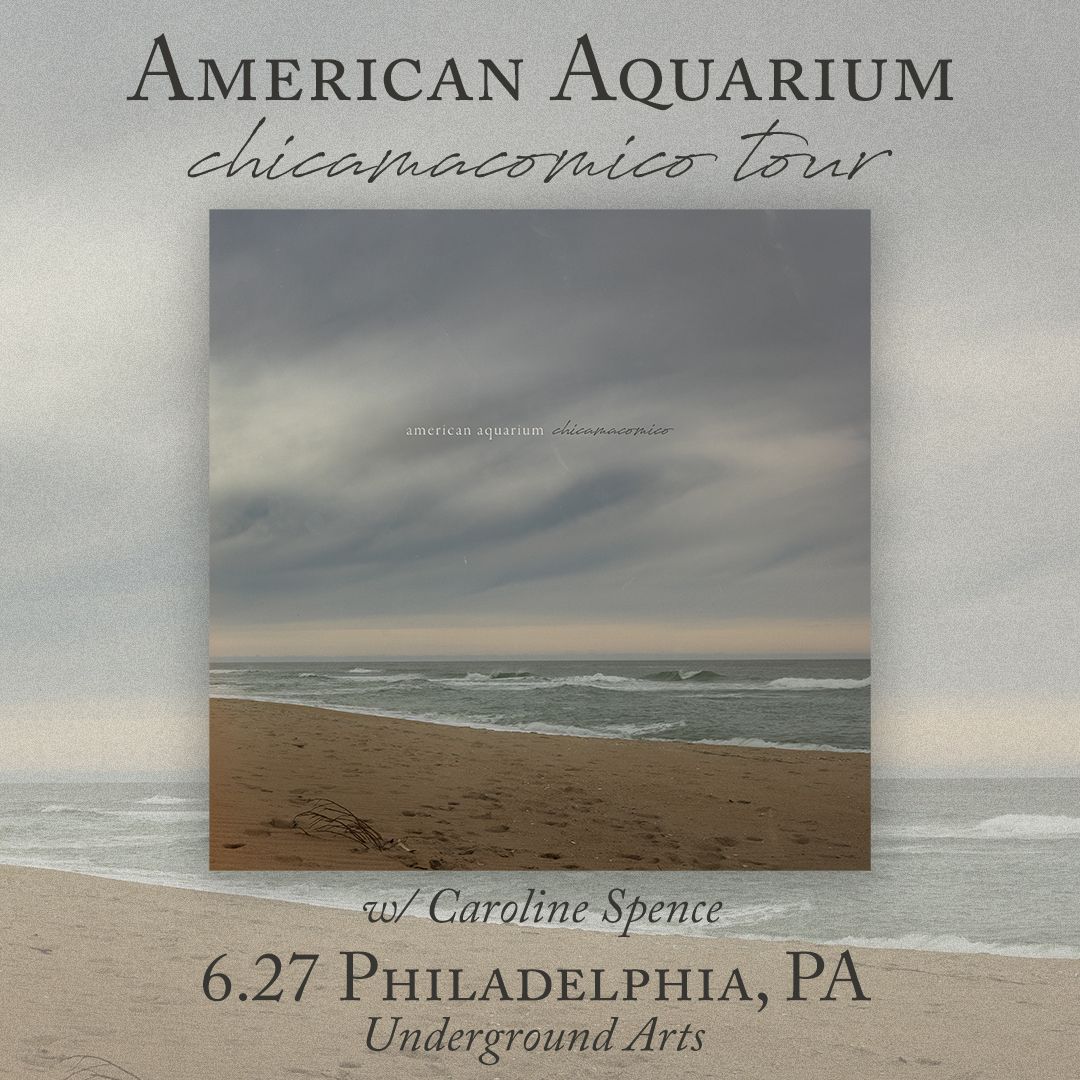