This show will now require proof of full COVID vaccination or a negative COVID test (PCR Test within 72 hours or rapid Antigen Test within 6 hours). Failure to do so will result in denied entry to the venue.

If these new requirements prevent you from attending the concert, please contact our box office to discuss your options.

Thank you for your understanding,

“Country music was the voice of the people. It wasn’t always the prettiest voice, but it was an honest voice,” says American Aquarium founder and frontman BJ Barham. “I think that’s where country music has lost its way.” He pauses, then adds, North Carolina accent thick and voice steady: “I operate in the dark shadows of what we don’t want to talk about in the South.”

These days, those shadows are tall and wide, making it hard to recognize a neighbor, family–– even yourself. On American Aquarium’s new album Lamentations, Barham shines light on dark American corners with heartbreaking conversations, long looks in the mirror, and empathetic questions, all through songwriting that is clear without sacrificing its poetry, and direct without losing its humanity. “As a songwriter, my number one job is to observe and then translate what I observe into a song, a story, a lesson,” Barham says. “I’d be doing myself and the listener a huge disservice if I didn’t talk about the things I see, which is a country, divided.”

As much as Barham appreciates an indignant protest song or one-sided anthem, he isn’t writing them. Instead, on Lamentations he’s making the political personal, reaching out to humanize folks with opposing viewpoints, and offering dignity instead of demonizing. The result is the strongest writing of Barham’s already stout career. “I’m still very much standing up for what I believe in––I don’t think anyone can question what side of the aisle I stand on,” he says. “But hopefully people listen and at least try to understand why their Sunday School teacher wears a Trump hat.”

A beloved live band known for consistently playing at least 200-250 dates a year, American Aquarium chose to be more selective in 2019, winnowing the schedule to 92 shows. For Barham, sober for six years now, is a dad to a toddler and still happily married, the adjustment was a must. “We’re learning how to balance being in our mid-30s and being rock-and-rollers,” he says. “Being home was the most rewarding experience. It allowed me to be creative and write about things that really matter.”

Lamentations reflects that elevated focus. Barham, who is no longer religious but was raised Southern Baptist, wrote down the word “lamentations” in 2018, and knew it’d be his next album title before he’d written a single song for the record. He felt an anchoring connection to the word itself––defined as “the passionate expression of grief or sorrow”––but also to the Old Testament book in the Bible. “Lamentations is one of the few books in the Bible where there’s this doubt of God––this guy, crying out to the heavens, like, Why? If you love us so much, why did you let Jerusalem fall to Babylon?” Barham says. “I saw a direct correlation between that and a Southern man today who voted for Trump. I wanted to write about a broken America and all the things that lead a human being to doubting something. Every song on this record touches on something a little different.”

Ultimately, Lamentations is a thrilling portrait of an artist and his band reaching new levels of skill, consciousness, and potential after 20 years in the trenches. Unruly and sincere, Barham emerges as an important American voice––and an unlikely peacemaker. “I’ve had to work really hard to carry water as a songwriter,” he says. “It feels really good to be in my mid-30s, writing songs that I think matter. I think when you listen to this record, something is going to change in you. You’re going to feel something. That’s the most important part of songwriting: making someone feel.

About Adeem The Artist:

Adeem Maria is a seventh-generation Carolinian, a makeshift poet, singer-songwriter, storyteller, and blue-collar Artist. They began toiling at their instrument in 2002 when their family relocated to Syracuse, NY and used songwriting as a vehicle to process the ensuing culture shock, their faith, and later their journey through apostasy.

Blending a homegrown affection for Country Music with the emotional ballyhoo of alternative folk in the early aughts, they have created a unique brand of Americana that pays homage to John Prine and John Darnielle (of The Mountain Goats) in equal parts.

On Cast-Iron Pansexual, they weave a rich tapestry of words with humor and wit; exploring identity across coalescing subcultures. Traveling to Carolina to get their Tarot read while straddling the duality of being a "blue collar boy" who is a "complicated dame," Adeem excavates unwonted stories of the forgotten south.

ALL GUESTS ACKNOWLEDGE AND AGREE TO THE FOLLOWING WAIVER OF LIABILITY: Your health and safety are our top priority. HI-FI Annex will endeavor to comply with state and local orders while following CDC and Indiana Board of Health guidelines on social distancing, face coverings, and capacity. You acknowledge and agree that HI-FI Annex shall not be responsible for any illness to persons of your household or family, or yourself, and any corresponding damage, claim, or expense, of any kind, that you, your family members, or your household may experience or incur in connection with contracting COVID-19 as a result of visiting HI-FI Annex. 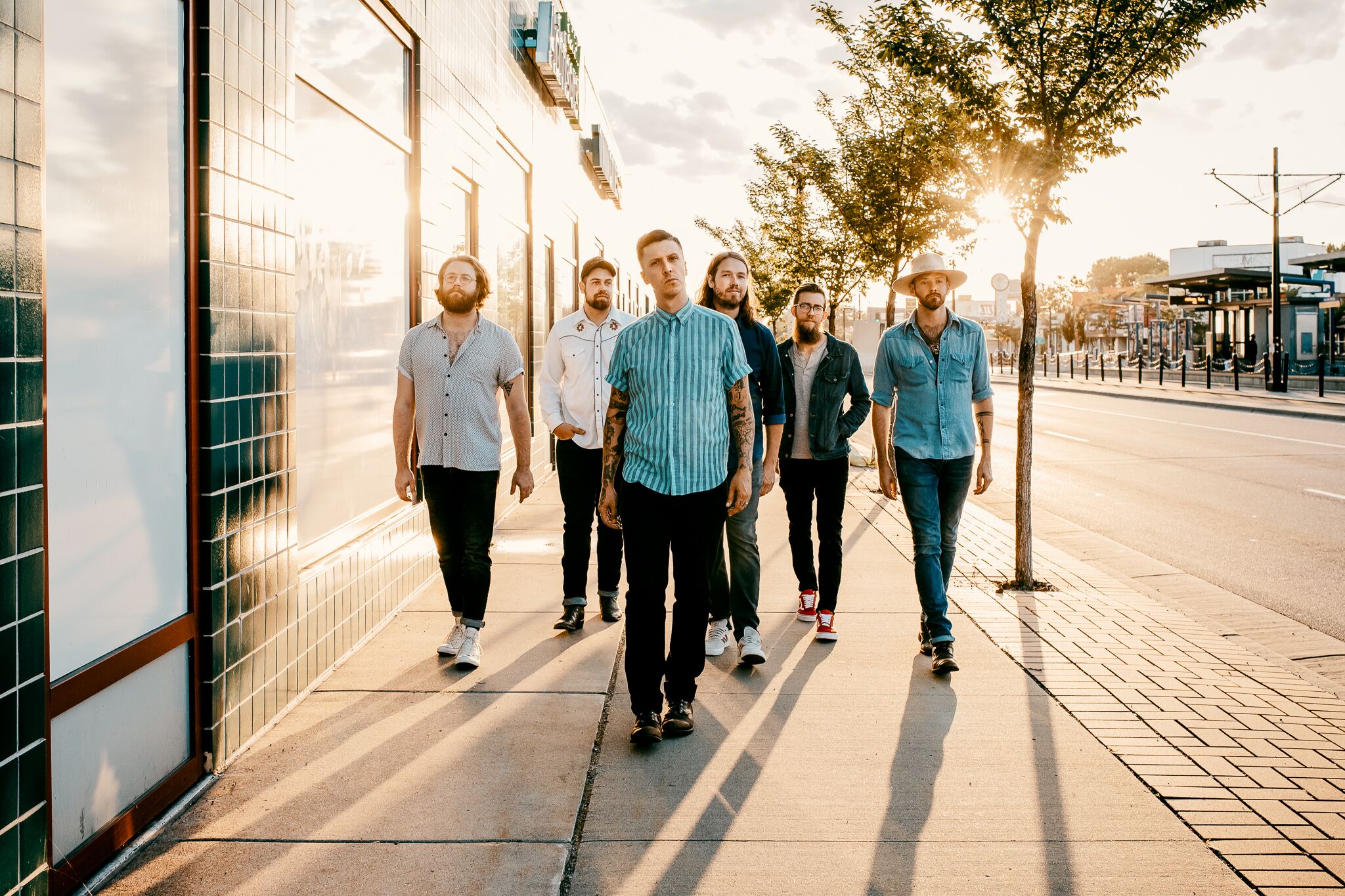