***This is a fully seated show. Seating will be first come first served based.

Anthony Arya is a singer, guitarist, and songwriter raised in Santa Cruz, California. In Fall 2018, at age 15, Anthony was on Season 15 of NBC’s The Voice. Shortly after he released his debut album Going To California. His second album, The Road followed a year later in 2020. Arya was awarded the 2020 Presidential Scholar in the Arts in the category singer/songwriter. Recently he released, Listen to The Voice of Anthony Arya, a collection of songs he performed on The Voice and for the auditions. 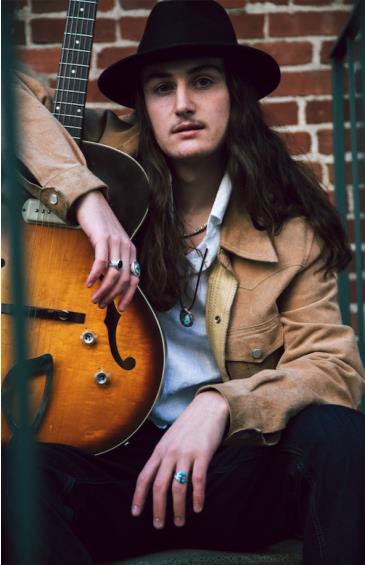