An Evening With... Hoodoo Gurus

The legendary Hoodoo Gurus. By any measure,one of Australia’s greatest, best loved, most enduring rock bands of all time.

“What’s My Scene”, “I Want You Back”, “MissFreelove ‘69”, “Like Wow – Wipeout!”, “1,000 Miles Away”, “Bittersweet”, “MyGirl”, “Come Anytime”, “I’m Crackin’ Up” – tracks that represent the unmistakeable sound of the irrepressibleHoodoo Gurus; but those are just a sample from their canon of instantlyidentifiable songs that have helped provide a soundtrack to Australian andinternational fans right through the 80’s to today.

The Hoodoo Gurus formed inSydney on January 1, 1981 to play their first "show" in an inner citylounge room. Founding members Dave Faulkner and Brad Shepherd have been joined alongthe way by Rick Grossman (’89) and Nik Rieth (’19)

The band’s debut Stoneage Romeos, full of garage punk songs and pop references, was namedAustralian Debut Album of the Year and was released in America where it stayedat number 1 in the Alternative College charts for 7 weeks, becoming one ofthe most played albums for the year on the college network.

The massive best of compilation album “Gold Watch” was released in 2011.

To celebrate 30 years of Gurudom that yearthey put together the Dig It Up national tour, featuring a line up of some 24artists that had been part of the band’s creative life including The Sonics,Redd Krosss, The Fleshtones, Died Pretty and the 5,6,7,8’s among other. Theshows sold out in all of the capital cities. In 2012 the Dig It Up II festivalincluded The Blue Oyster Cult, Flamin’ Groovies, The Buzzcocks and the SunnyBoys.

Through the span of their internationaltriumphs with sold out tours, 9 gold and platinum records and accoladesincluding being inducted into the Australian Music Hall of Fame, the  Gurus have remained  one of the most popular and successfulmusical acts Australia has ever produced. 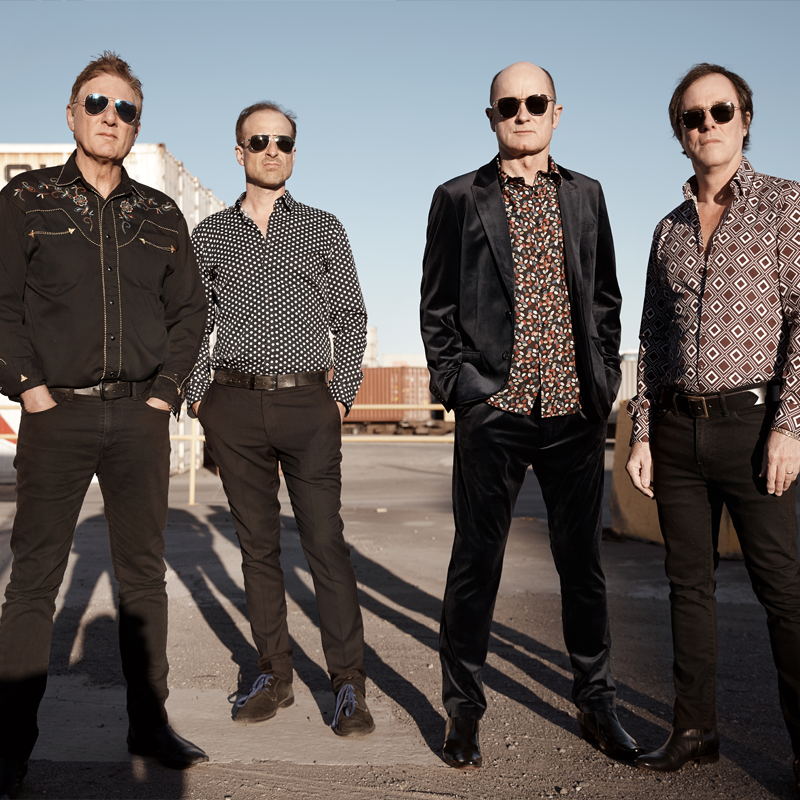