An Evening With Jordan Rudess (of Dream Theater)

Voted “Best Keyboardist of All Time” by Music Radar Magazine, Jordan Rudess is best known as the keyboardist/multi-instrumentalist extraordinaire for platinum-selling Grammy- nominated prog rock band, Dream Theater. At nine, he entered the Juilliard School of Music Pre-College Division for classical piano training, but by his late teens he had grown increasingly interested in synthesizers and progressive rock music. Against the counsel of his parents and tutors, he turned away from classical piano and tried his hand as a solo progressive rock keyboardist. After performing in various projects during the 1980s, he gained international attention in 1994 when he was voted “Best New Talent” in the Keyboard Magazine readers’ poll after the release of his Listen solo album. Two of the bands that took notice of Rudess were The Dixie Dregs and Dream Theater, both of whom invited him to join. Rudess chose the Dregs, primarily as being a part-time member of the band would have less of an impact on his young family. During his time with the Dregs, Rudess formed a “power duo” with drummer Rod Morgenstein. The genesis of this pairing occurred when a power outage caused all of the Dregs’ instruments to fail except Rudess’, so he and Morgenstein improvised with each other until power was restored and the concert could continue. The chemistry between the two was so strong during this jam that they decided to perform together on a regular basis (under the name Rudess/Morgenstein Project or later RMP) and have released a studio and a live record. RMP did a short U.S. tour in November, 2013. Before joining Dream Theater in January 1999, Jordan connected with John Petrucci and Mike Portnoy of Dream Theater, bassist Tony Levin of King Crimson and Peter Gabriel notoriety, and recorded two albums with “Liquid Tension Experiment.” Rudess has been the full-time keyboardist with Dream Theater, since the recording of 1999’s Metropolis Pt. 2: Scenes from a Memory. He has recorded seven other studio albums with the group. In addition, he has appeared on the live albums and DVDs Live Scenes From New York, Live at Budokan, Score, Chaos in Motion, Live at Luna Park, and Breaking The Fourth Wall which went to #1 on the Billboard charts. 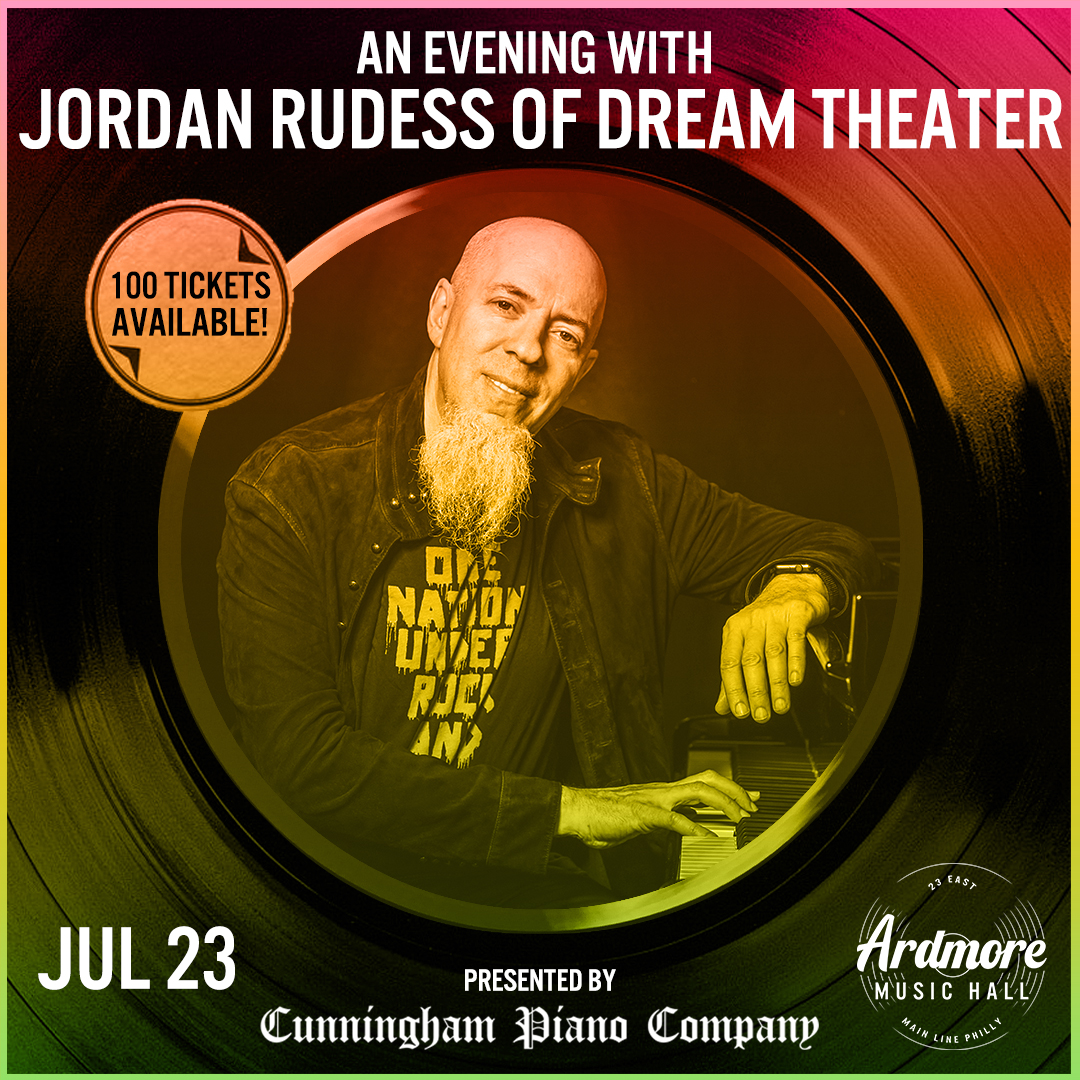