For over a decade, guitarist/vocalist Steve Gunn has been one the American music’s most pivotal figures - conjuring immersive and psychedelic sonic landscapes both live and on record, releasing revered solo albums ranking high on in-the-know end of year lists, alongside exploratory collaborations with artists as diverse as Mike Cooper, Kurt Vile, and Michael Chapman (whose most recent studio album he produced).  Gunn is known for telling other people’s stories, but on his breakthrough fourth album, The Unseen In Between, he explores his own emotional landscapes with his most complex, fully realized songs to date. The lyrics evoke voyages, tempests (actual and emotional), and a rich cast of characters met along the way—the work of an artist finding a place of calm in the midst of a storm. Produced by frequent collaborator James Elkington and engineered by Daniel Schlett, the immaculately recorded Unseen forces a reassessment of Gunn’s standing in the pantheon of the era’s great songwriters.

Jeff Parker is recognized as one of contemporary music’s most versatile and innovative electric guitarists and composers. With a prolific output characterized by musical ideas of angularity and logic, he works in a wide variety of mediums - from pop, rock and jazz to new music - using ideas informed by innovations and trends in both popular and experimental forms. He creates works that explore and exploit the contrary relationships between tradition and technology, improvisation and composition, and the familiar and the abstract. His sonic palette may employ techniques from sample-based technologies, analog and digital synthesis, and conventional and extended techniques from over 40 years of playing the guitar. 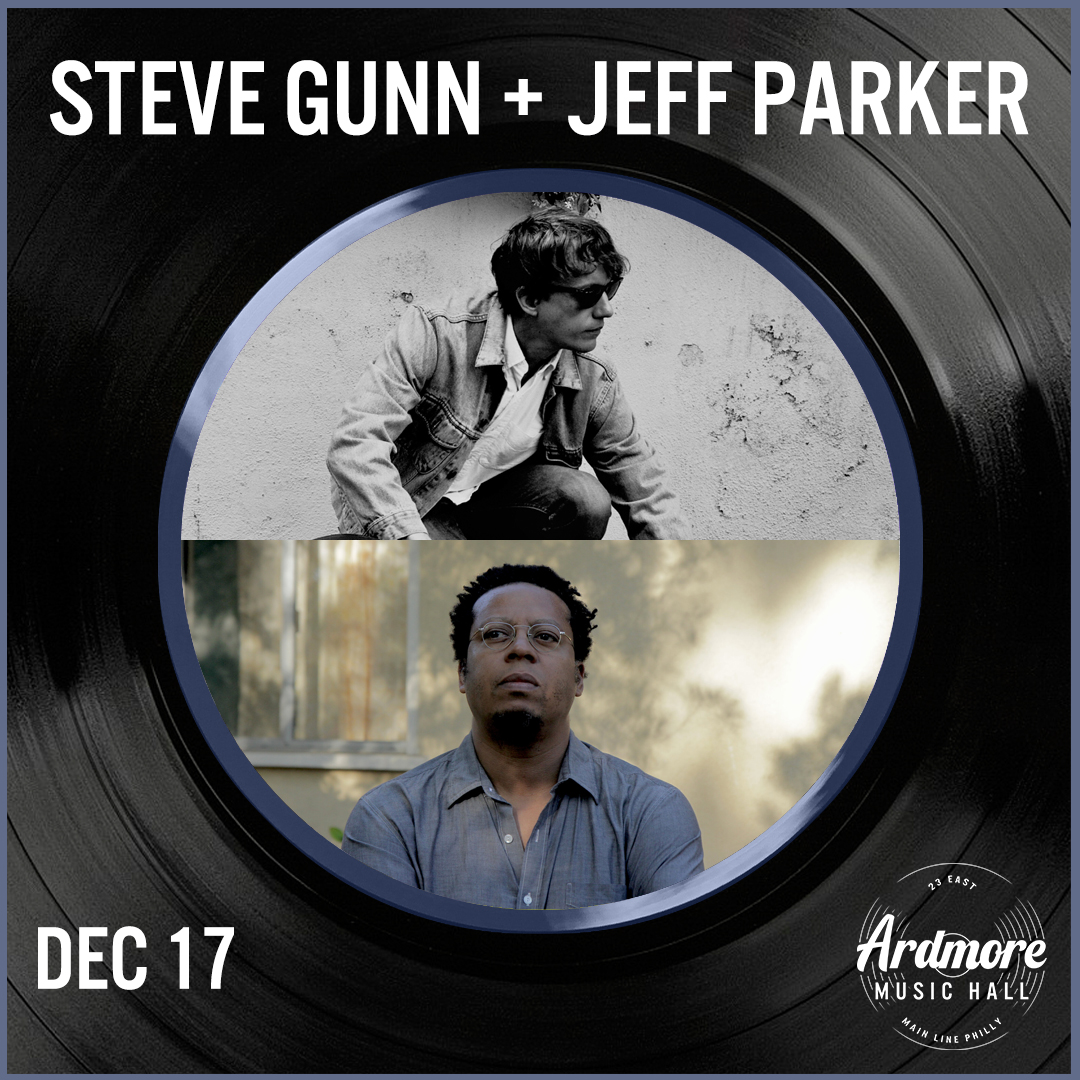