An Evening With mewithoutYou

mewithoutYou’s performance at the Great American Music Hall on January 20th, 2022 has been postponed to March 22nd, 2022. All original tickets will be honored and no exchange is necessary. 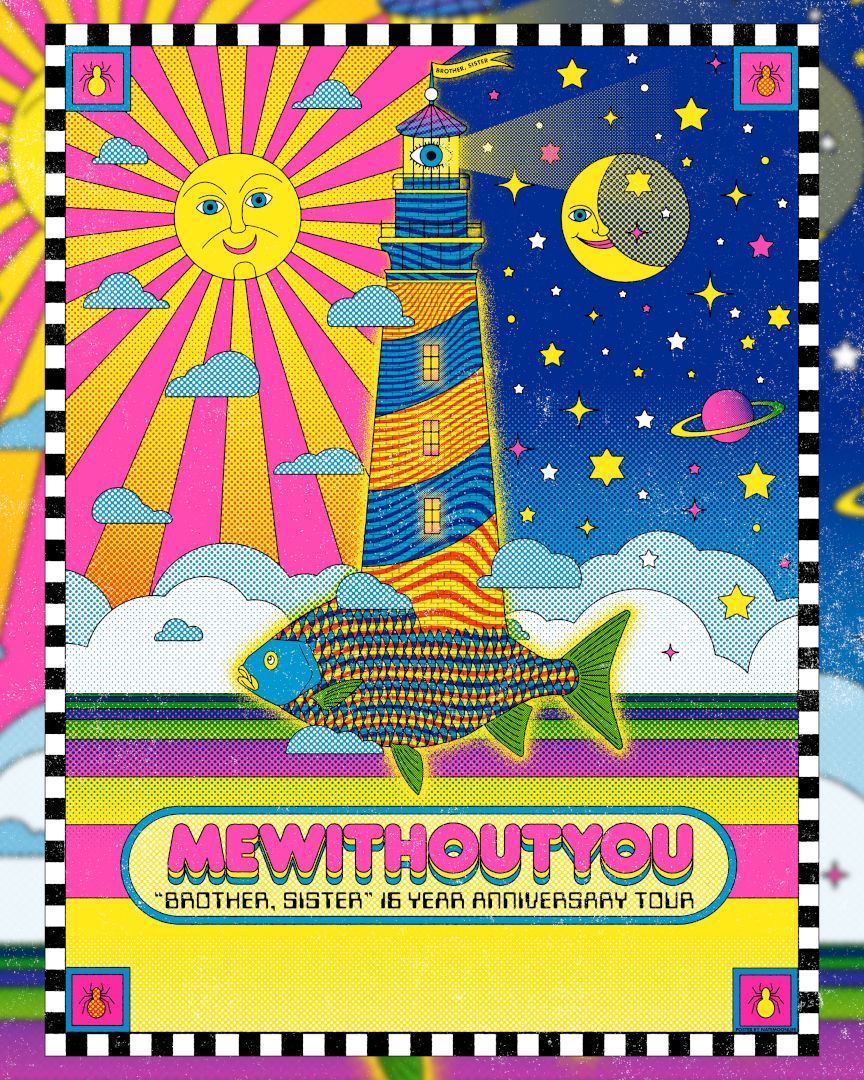