Pitside is seated with first come, first pick within the section. See the seating map here.

Lincoln, Nebraska singer-songwriter Andrea von Kampen has signed to Fantasy Records. To mark the occasion, she released two new songs on May 14, 2021 “Take Back Thy Gift,” and “Of Him I Love Both Day and Night." Both tracks were produced by Andrea and her brother and collaborator David. “Of Him I Love Both Day And Night,” is an introductory vignette, incorporating poetry that has inspired Andrea and evoking a feeling of expectancy. As is often the case with her work, “Take Back Thy Gift,” has deep literary references. “I stumbled upon this Tennyson poem called ‘Tithonus,’ and I thought the words were beautiful,” she says of the song. “Then I read the Greek story of Tithonus and discovered this is a story about a man who was cursed to live forever. This story felt like an ancient cautionary tale that I wanted to breathe new life into.” Both songs are available today.

Andrea von Kampen burst onto the national stage via NPR’s Tiny Desk contest - an opportunity for unsigned talent to win a spot on the famed music discovery series. Though she didn’t ultimately land the prize, she was named as one of the top ten entries, and in the process netted a whole new fanbase. Since then, she’s released a number of EP’s, singles and a self-released debut and found great success with film and television placements due to her intimate and cinematic music. At Fantasy Records, she joins some of her greatest heroes such as Paul Simon and James Taylor and contemporary artists like Nathaniel Rateliff, Valerie June, Natalie Hemby and more.

The Nebraska-raised singer-songwriter is a formidable talent with her deeply felt folk-indebted sound and inquisitive, empathetic lyrics. Andrea excels at connecting the dots between personal experience and the world at large. Her journey so far has been a life immersed by music. The youngest of four children raised in a musical family, Andrea and her siblings all learned instruments as she started playing guitar at a young age. “Music was just what we did,” she remembers. And more music from Andrea von Kampen is on its way later this year.

Born and raised in Jonesboro, GA to a family that had little exposure to music apart from a church hymnal, Molly Parden’s career in music is something of a mystery—something that happened to her more than it was ever anything she set out to achieve. When none of her siblings took a particular interest in music at a young age, Molly inherited a violin built by her great uncle—discovering her lifelong love for music through the haunting simplicity of melodies, long before she ever heard pop music, picked up a guitar, or started singing songs of her own.

In spite of a natural middle-child diffidence and reluctance towards the spotlight, it didn’t take long for Molly to establish herself as a promethean musical force in Nashville’s vibrant underground and beyond. Since relocating to Music City in 2013, Molly has toured the world as a bassist, guitarist, and singer—joining the backing bands of Atlanta's indie songstress, Faye Webster; west coast troubadour Sam Outlaw; and Austin Texas’s boozily existential poet, David Ramirez. While at home in Nashville, Molly paid her bills as a waitress, and in the studio with her voice—providing her uniquely fragile and captivating harmony vocals on over 50 records in just a few years. Though Molly rarely recorded or performed her own songs since her first album “Time Is Medicine” (2011) that she made with the help of Kickstarter backers and friends, the few songs she did release garnered millions of plays on streaming platforms and a small body of devoted listeners throughout the world. Her growing number of fans and champions encouraged Molly to team up with longtime friends Juan Solorzano and Zachary Dyke, both having made their marks on Nashville’s indie music scene as producers and multi-instrumentalists themselves, to properly release another record of her own.

The result was “Rosemary”—an EP of fragile indie tunes that are as haunting as they are comforting, beautifully raw and yet just out of reach.From the effortless, transcendent melancholy of “Feel Alive Again,” to the flirty pop nostalgia of “Who are We Kiddin’,” each of Molly’s songs enchants the listener with a disarming union of aloofness and intimacy—timeless tunes in a postmodern soundscape. If it weren’t for the persistent reminder of a distressed 808 snare loop, a tune like “These Are The Times” wouldn’t be out of place on one of Chet Baker’s classic records from the 50’s.

These unassuming phrases and searching melodies drift and whirr in your head as you listen—staking their claim on your memories long after her songs have gone silent. But for all its unapproachable beauty, the heart of Molly’s music is humble and profoundly human. They are songs that remind us that heartbreak isn’t simply another marketable human emotion, but is more like a familiar place—a sacred space within all of us. We are all born with a deep sense of loss, and great art has a way of articulating our personal tragedies—both the ones we’re born into, and the ones we write and direct ourselves. It makes listening to “Rosemary” feel like falling into a dream or a distant memory—a beautiful reminder of something we’ve known all along. 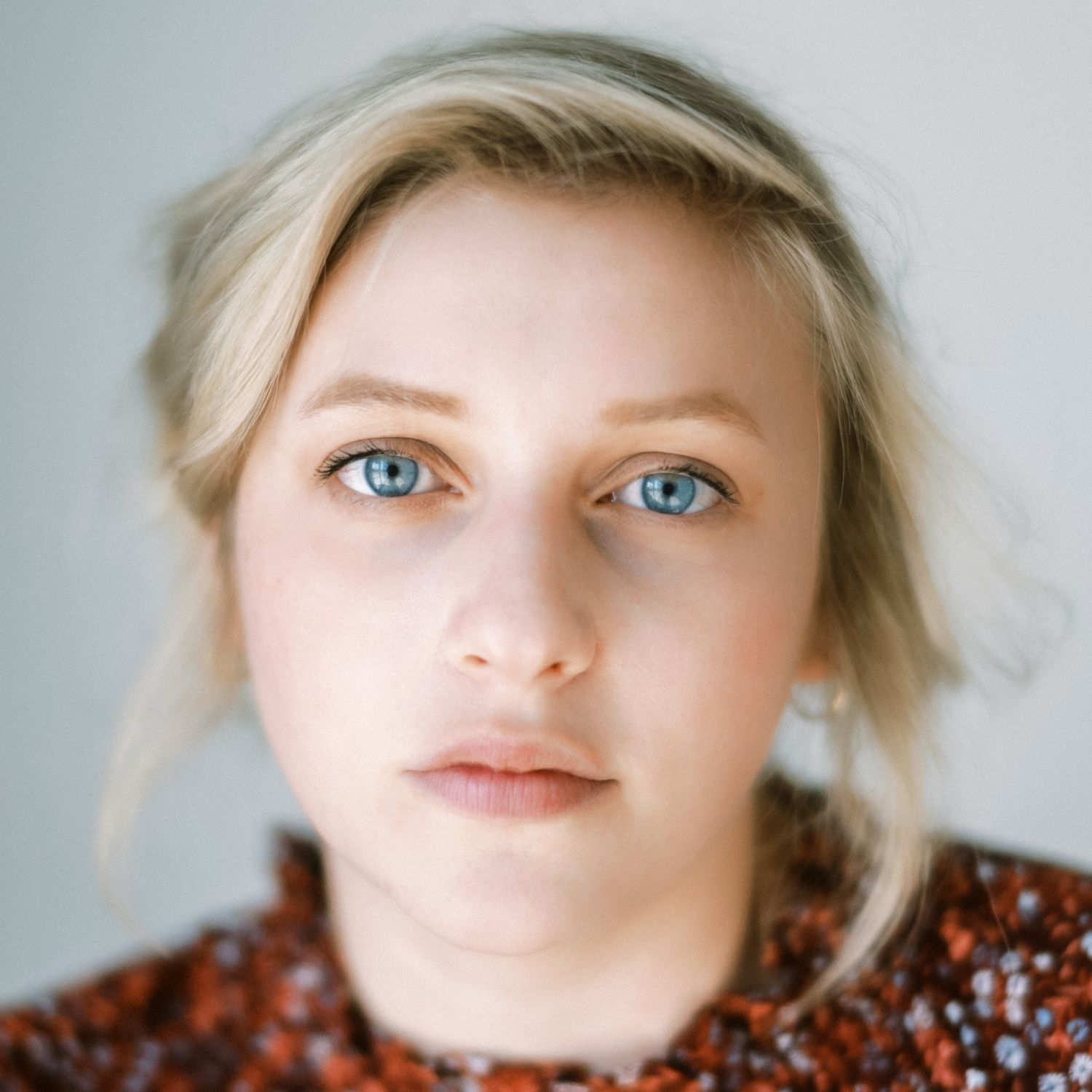