Anti-Flag is a political punk band, which is obvious from their name alone. But over the course of 12 albums across more than 25 years together, they’ve rarely set their sights on singular individuals in songs. Unlike their punk predecessors in the 80s, who made targets of Reagan and his cronies, Anti-Flag has always opted not to date their work with current references, instead focusing on fighting ongoing oppression and dismantling deeply rooted systems of injustice. But on their new album, 20/20 Vision, the band is drawing a big, fat line in the sand. “We have actively chosen to not attack Presidents directly, either with album art or songs about certain times in history, because we recognize that the issues we’re dealing with are cyclical,” says bassist Chris #2. “But this record in particular, we kind of said, well fuck that, we need to be on the record in opposition to the policies of Donald Trump and Mike Pence.” “This record is a warning to people holding neofascist ideas or people who are enabling these types of positions, whether you’re outright racist or you’re enabling racism or sexism or homophobia or transphobia,” adds guitarist Justin Sane. “You need to make a choice at this point. What we’ve seen with this White House is that there’s no grey area anymore.” Produced by From First to Last’s Matt Good, 20/20 Vision (Spinefarm Records, January 17, 2020) kicks off with a soundbite of Donald Trump speaking at a rally. And while just about anything the man has said over the last few years would make for a fitting sample on a punk record, Anti-Flag were deliberate in their choice. “In the good old days, this doesn’t happen, because they used to treat them very, very rough,” Trump is heard saying over the opening track, “Hate Conquers All.” “And when they protested once, they would not do it again so easily.” “What I found compelling about that particular Trump sample is that it’s the quintessential move that he pulls, which is: Say the thing into the world early, so that when it happens later, people are already accustomed to it,” says #2, who believes that dissenters like journalists, protestors, and punk bands are not far down on the list of those who will eventually be rounded up and detained. “We’ve always cautioned that if you’re not standing up for the most marginalized and the most oppressed then you’re not truly free.” “Hate Conquers All” seeks to dissect the lexicon we use around racism to hold ourselves more accountable. “The song is a knee jerk reaction to the idea of Love Trumps Hate and this idea that love can beat back hatred,” notes #2. “That equates racism with hatred. That’s a false equivalence of what the language should be. If you’re racist, you’re racist. You don’t just hate people. It should be considered a much more vile term.” Later on the album, “Christian Nationalist” calls out those hiding behind religious zealotry to mask their neo fascism, and the chorus makes it clear that these people will be held accountable: “We all know who you are!” “When you listen to David Duke talk, you’re listening to Donald Trump talk,” Sane says of the track. “These people hide behind the veneer of suits or speaking well and the various ways in which they hide their bigotry, but the reality is that they’re just as bad as the fascists in the 1930s or the segregationists in America. “I’m not saying doxxing is OK, but I think it is important to let a community know that their neighbor is a racist who was chanting, ‘Jews will not replace us!’ There has to be accountability.” On 20/20 Vision’s title track, the band takes a deliberately poppy approach to grappling with a tough pill they’ve had to swallow recently: Seeing elements of the framework that punk bands like Anti-Flag have established over the last couple of decades as it is co-opted and used as talking points by the alt-right. “The roadmap that we created in the 90s, of alternative media and forms of communicating, was a left-wing strategy to bring truth to power,” says drummer Pat Thetic. “The right wing has very effectively taken all those skills we learned in the 80s and 90s and turned them against the left. That’s been a challenging thing for us, to see the strategies that we grew up with being used against us in such an effective way.” And while the newscycle moves faster than ever before, 20/20 Vision aims to take a step back and stare down the most pressing problems of our time: kids in cages, the fentanyl crisis, rolling back EPA restrictions. It’s a record that at once feels both timely and forward thinking. 20/20 Vision is a work that Anti-Flag hopes will serve as an immediate form of communication with those who are politically engaged as well as a document of our modern times for a future generation. As #2 puts it: “We hope that when someone trips over this record in the sand of the post apocalypse, they’ll know that there were people who once stood in opposition to all of this.” 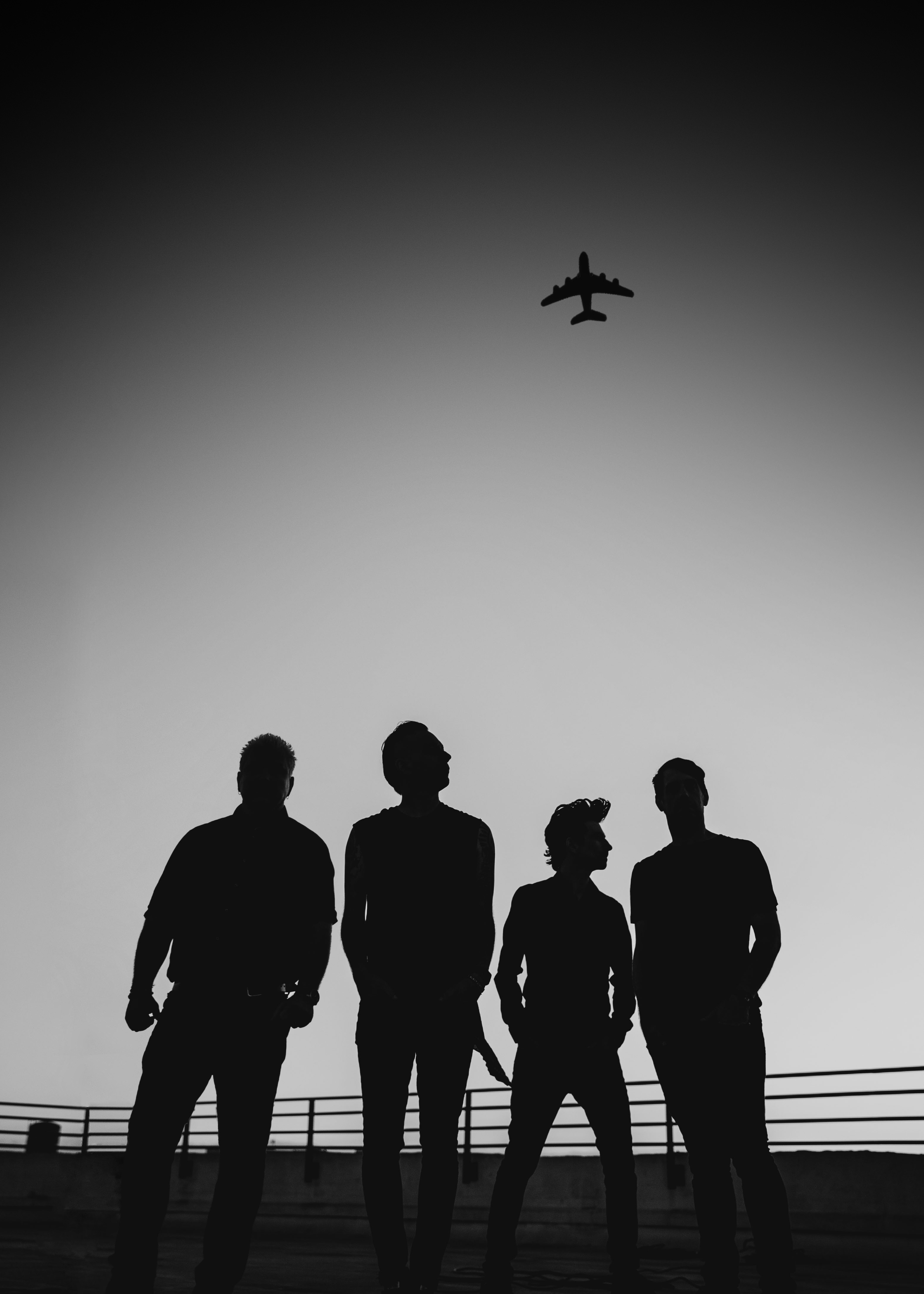