Apple Juice Jones explores songs anchored in spirited storytelling and composition, always leaving room for sonic exploration inspired by the present moment.   The Philadelphia based band released their first album, Rainbow Blues, during the summer of 2021. The entirely self produced project was released incrementally; one song a week, over a 13 week period. The album certainly does not spare the jam clocking in at a healthy 1 hour and 38 minutes.   Rainbow Blues is a collection of songs born in motion—as much in the promise of the endless highway as in the despair of a downward spiral. It’s a series of scenes spun out of America’s woods and its windswept city streets; it’s a reflection of the faces of characters met underneath the circus tent.   Much like the bonfire jams that gave form to some of this album’s songs, Rainbow Blues is an expression of a live sound that’s always content to carry on unfurling. That sound is steeped in the American traditions of blues and rock n’ roll, but played in deference to the ancient constant of universal change and spontaneity. It was years in the making, but this record is only a moment in time. 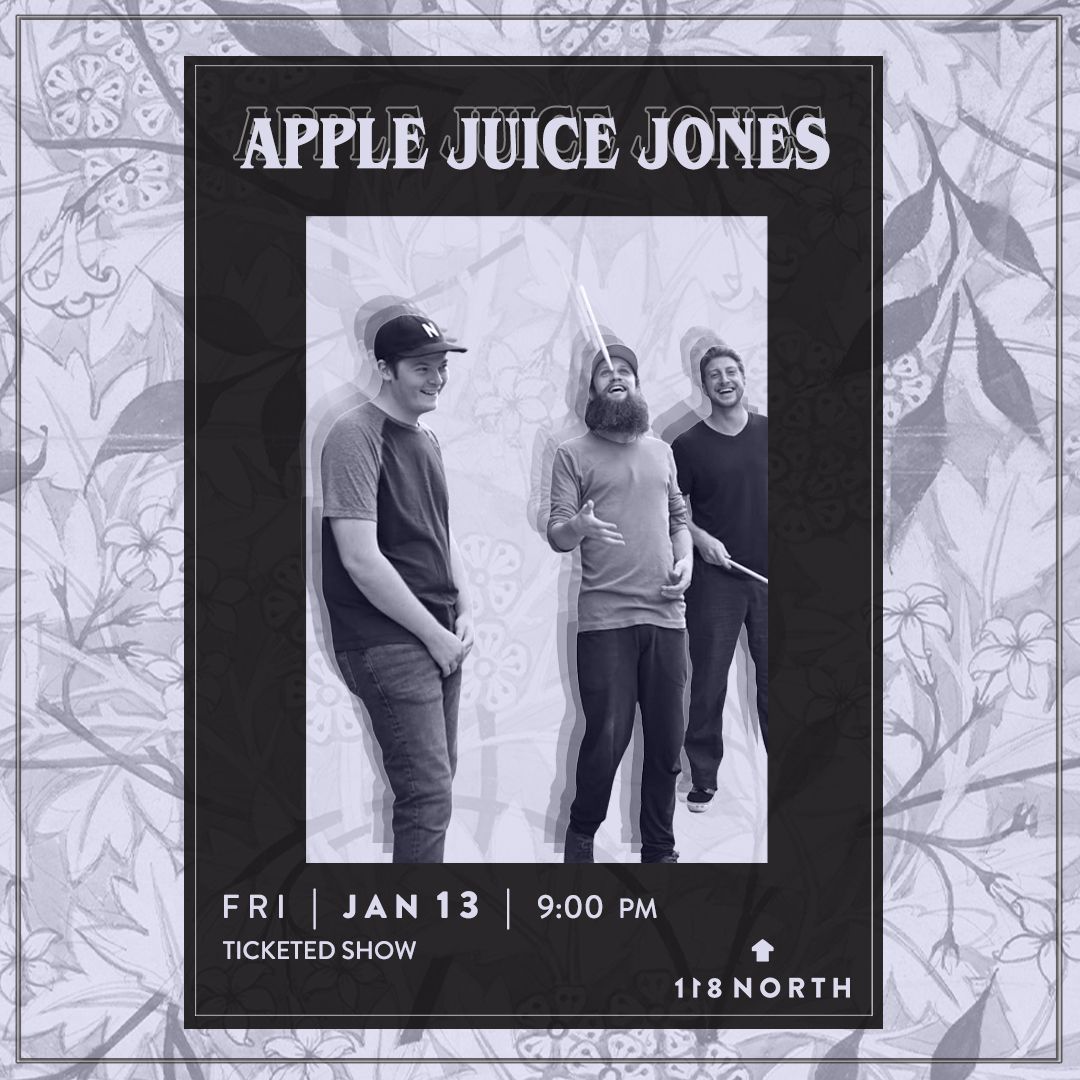