Ever since New York native Aries Spears was 14 years old, he has been a force
to be reckoned with in the comedy scene throughout America. His quick wit,
charisma and ferociously aggressive style of comedy have earned him critical
acclaim, high accolades, and above all, a busy schedule. From being a regular
on Fox’s Mad TV, starring in feature films, appearing on a number of national talk
shows, and continually touring the country with his stand-up, Aries’s talents are
becoming recognized and appreciated throughout the entertainment industry. 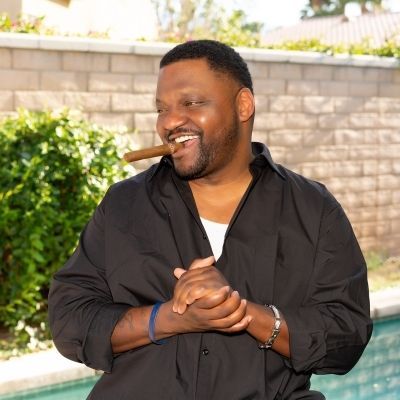