Arlie is a band created by singer-songwriter, composer & multi-instrumentalist Nathaniel Banks. It began in summer 2015 as a solo bedroom project and grew to incorporate a full-band live show by fall 2016. Since Arlie started playing live, Adam Lochemes and Carson Lystad have been part of the performing ensemble on drums and guitar, respectively. Ryan Savage joined on bass in 2018. During the pandemic and the year prior, everyone involved in the group wound up going through some of the hardest times of their lives, in one way or another. But despite some major setbacks and challenges, they managed to come together and finish a debut full-length album as a team, with Ryan and Adam as co-producers alongside Nathaniel, Carson as a trusted go-to perspective, all together bringing a new batch of Banks’ songs and demos to full fruition. After finishing the record, the group added Noah Luna to the performing ensemble as a backing vocalist and multi-instrumentalist to complete the live show.

Recently, Caroline announced a brand new remix EP, Remixes From Heaven, composed of newly remixed versions of hit tracks off her debut album, Heaven's Just A Flight (released last year via Fortune Tellers Records). To kick everything off, she has shared the first remix, "Massive Escape (Arlie Remix)."
Speaking on the track, Caroline wrote:
"Every single word I sing in this song happened the night I saw a plane crash into someone's house on the television screen behind a shitty bar. I threw back a shot and a beer and wrote the lyrics out in a note on my phone as I watched the wreckage settle. I had just ended a long term relationship and felt the weight of that decision that night. The original version of 'Massive Escape' came out a full year ago on my debut album....and my original intention with production was to set the scene of the drama I was experiencing the night I wrote it...I chose a driving, syncopated beat to represent the emotional highs and lows and the heights those feelings took me that drunken night. The instrumentals of this version of 'Massive Escape' is a breath of fresh air after the wreckage of that heartbreak. I feel it represents the healing after tragedy...That's exactly where I am in life, healing after losing my brother to cancer and having a strained relationship with family members after I began dating my girlfriend." 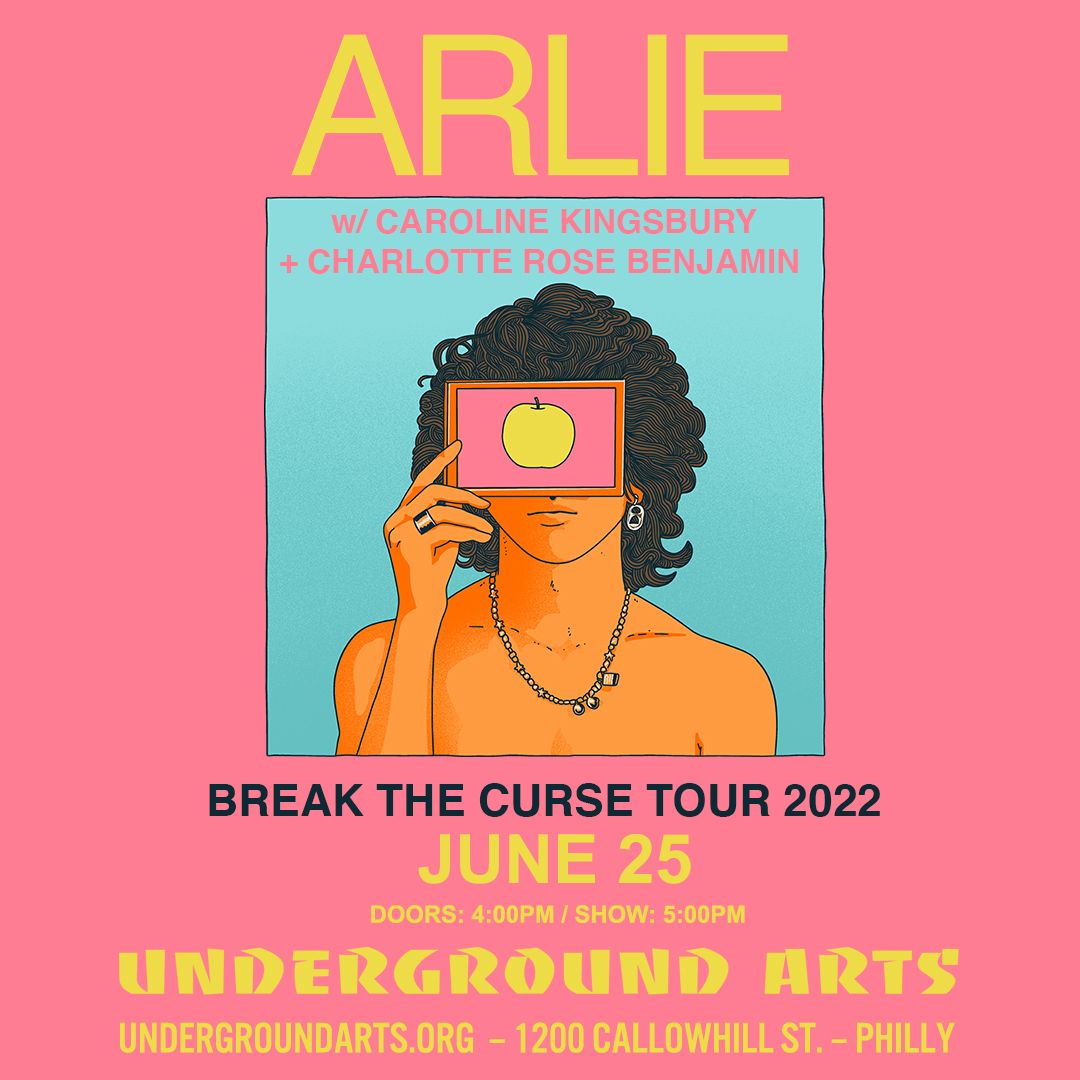