New England based band, Atlas Gray, writes powerful anthemic songs and melodies that inspire audiences through storytelling. With a diverse catalog of music and a captivating live show, Atlas Gray has toured with legendary artists such as Albert Lee, Denny Laine, and renowned producer Peter Asher. Their personal bond on and off stage is reflected within the lyrics of their songs that hint at their own stories and connect them with their listeners.

Getting Jared Feinman to talk isn’t easy. He’d rather play you a song. “I don’t love being the center of attention––I’m an introvert,” the Philadelphia-based singer- songwriter says. “But I do enjoy being on stage. I’m just trying to service the song. It’s less about me than it is about the music.”

That focus on the song serves Jared well. His blues-tinged jazz and misty-eyed pop have won fans in both intimate rooms and festival crowds, satisfying close listeners   and vibe seekers alike. With his debut album, Love Is an Obstacle––released on February 12th, 2021–– Jared ups the creative ante: the lyrical vulnerability, perfect  pitch, and expressive piano audiences  have come to expect are still there, but joined  by sophisticated ensemble arrangements and bold dashes of theatricality. The effect    is sometimes invigorating, sometimes haunting –– and always accomplished. 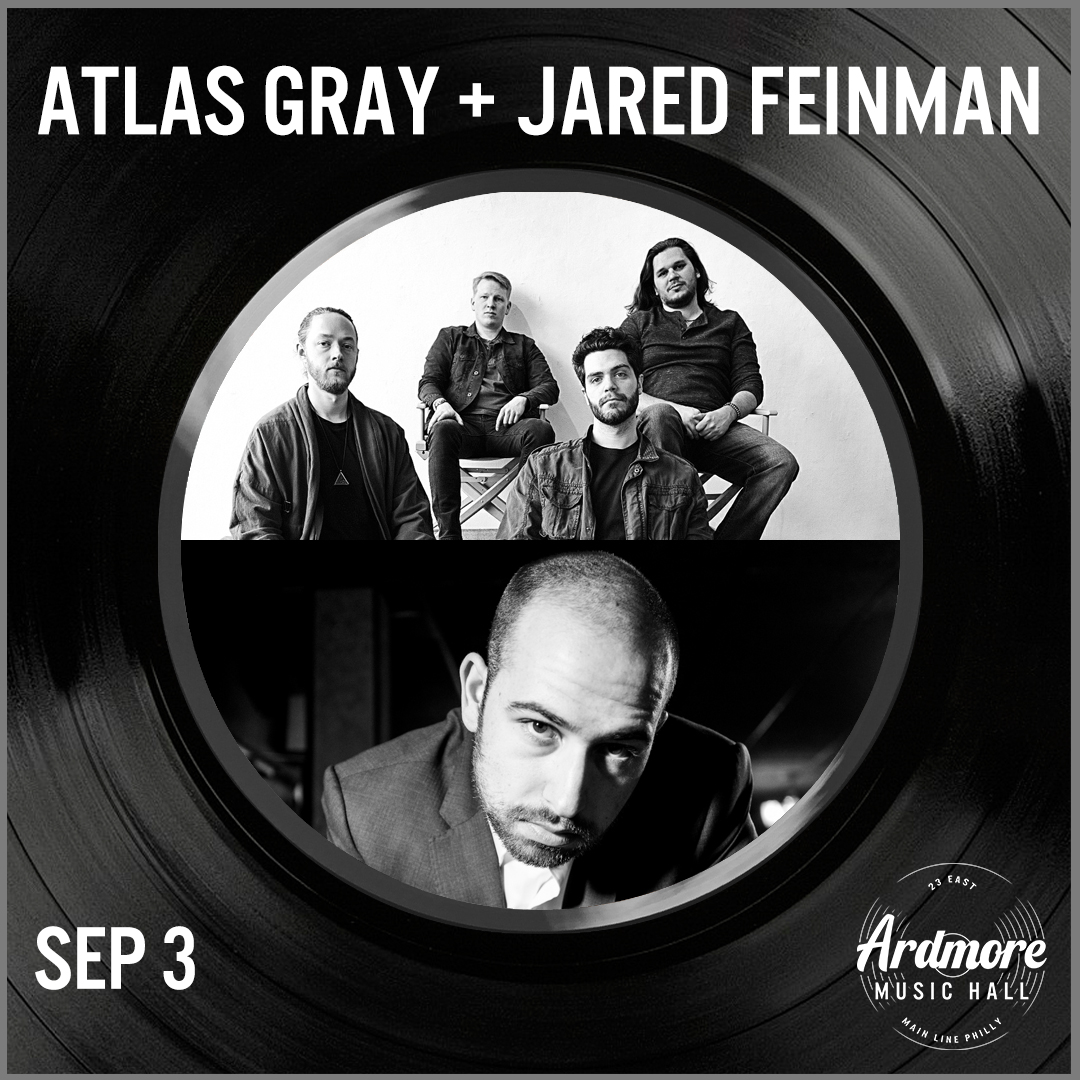