The Devil Wears Prada, Bleed From Within

August Burns Red is likely the only metal act ever described as “thrillingly empathetic” (Kerrang!). It’s a testament to the ferocious band’s ability to recognize and connect with the mixture of brokenness and hope found in their audience and within themselves. A hard-working collective with a shockingly stable lineup for the vast majority of their career, August Burns Red pour every ounce of themselves into their music. Atmospheric, riff-laden, aggressive bursts of controlled chaos, filled with shifting time signatures and tempos, deliver confessional, self-reflective, and authentic emotion. Songs like “White Washed,” “Marianas Trench,” “Invisible Enemy,” and “Paramount” are undeniable anthems.

Tour stops with Lamb of God, Killswitch Engage, Parkway Drive, and Bring Me the Horizon; several major international hard rock festivals (Rock Am Ring, Download, and Aftershock, to name a few); and the Vans Warped Tour are among the destinations around the world to witness ABR’s live prowess.

Revolver, who put the band on their cover the same year, observed August Burns Red “embrace the pain so well.” It’s a truth never more evident than on Death Below, their stunning tenth studio album. Recorded with longtime producers Carson Slovak and Grant McFarland, Death Below encompasses all of the pissed-off strength of the band’s past without sacrificing an ounce of catchy, melodic might.

“It’s getting difficult for the members of August Burns Red to keep one-upping themselves,” marveled Billboard shortly before Guardians arrived. With Death Below, they emerge victorious again.

The Devil Wears Prada is storming back with their much-anticipated EP release "ZII" landing on May 21, 2021. The band are well-known for their early definitive albums including 2009's "With Roots Above and Branches Below", 2010's "Zombie EP", and 2011's "Dead Throne" that spawned a new generation of metalcore, along with their intense live performances including several headlining stints on the Warped Tour and in support of massive groups like Slipknot and Slayer on the Mayhem Festival, as well as tours with A Day to Remember, Parkway Drive, and Bring Me The Horizon. "ZII" sees the band writing a new musical chapter, finding the group redefining an agressive metal sound with intricate guitar work, passionate vocals that evoke a cinematic zombie onslaught, and complex and grooving drumwork that hammers throughout the EP. Says Mike Hrancia on the lyrical inspiration, "Before, there were five songs about how to fend off the apocalypse. Now, there are five songs of hopelessness against the hoard.” The band re-entered the conversation with the release of "The Act" in 2019, realizing a new sonic vision with songs like "Chemical" and "Lines of Your Hands" showcasing both Mike Hranica and Jeremy DePoyster's vocal range as well as the songwriting abilities of Jonathan Gering and Kyle Sipress. The Devil Wears Prada is singer Mike Hranica, vocalist/guitarist Jeremy DePoyster, guitarist Kyle Sipress, keyboard player Jonathan Gering, bassist Mason Nagy, and drummer Giuseppe Capolupo.

Bleed from Within are a Scottish heavy metal band from Glasgow, formed in 2005. They released their latest album “Shrine” on June 3rd, 2022 via Nuclear Blast Records. 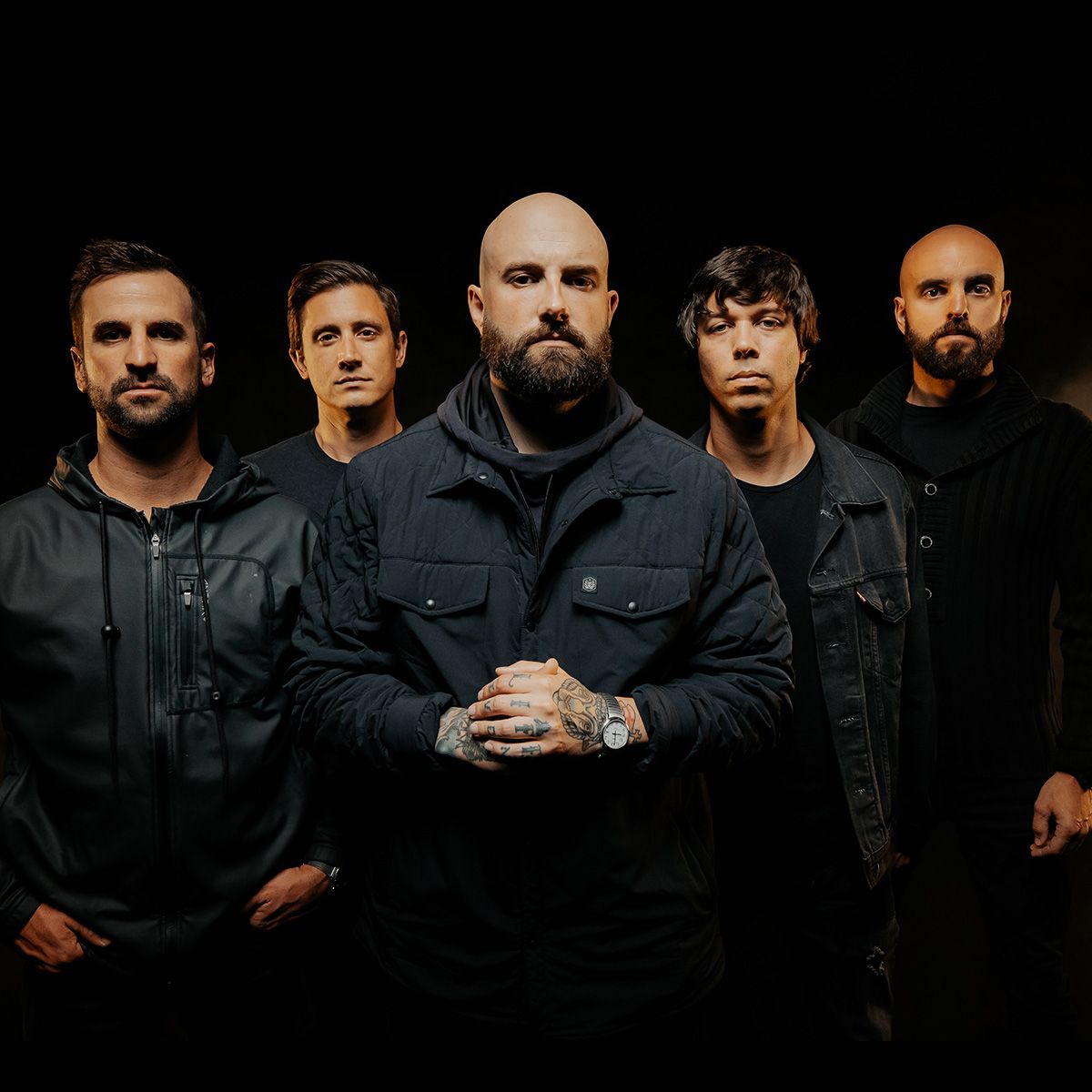 The Devil Wears Prada / Bleed from Within