NO proof of vaccination or negative test is required for entry to this show.*

Aunt Mary Pat first came onto the scene in early 2018 through a viral video after the Historic Eagles Super Bowl win! Since then, she has performed more than 100 unique shows for thousands of people. In early 2019, after a successful Kickstarter campaign, she released her debut comedy album, “Talk of the Township.” It hit #5 on the iTunes comedy charts. The album featured three #1 iTunes comedy singles. 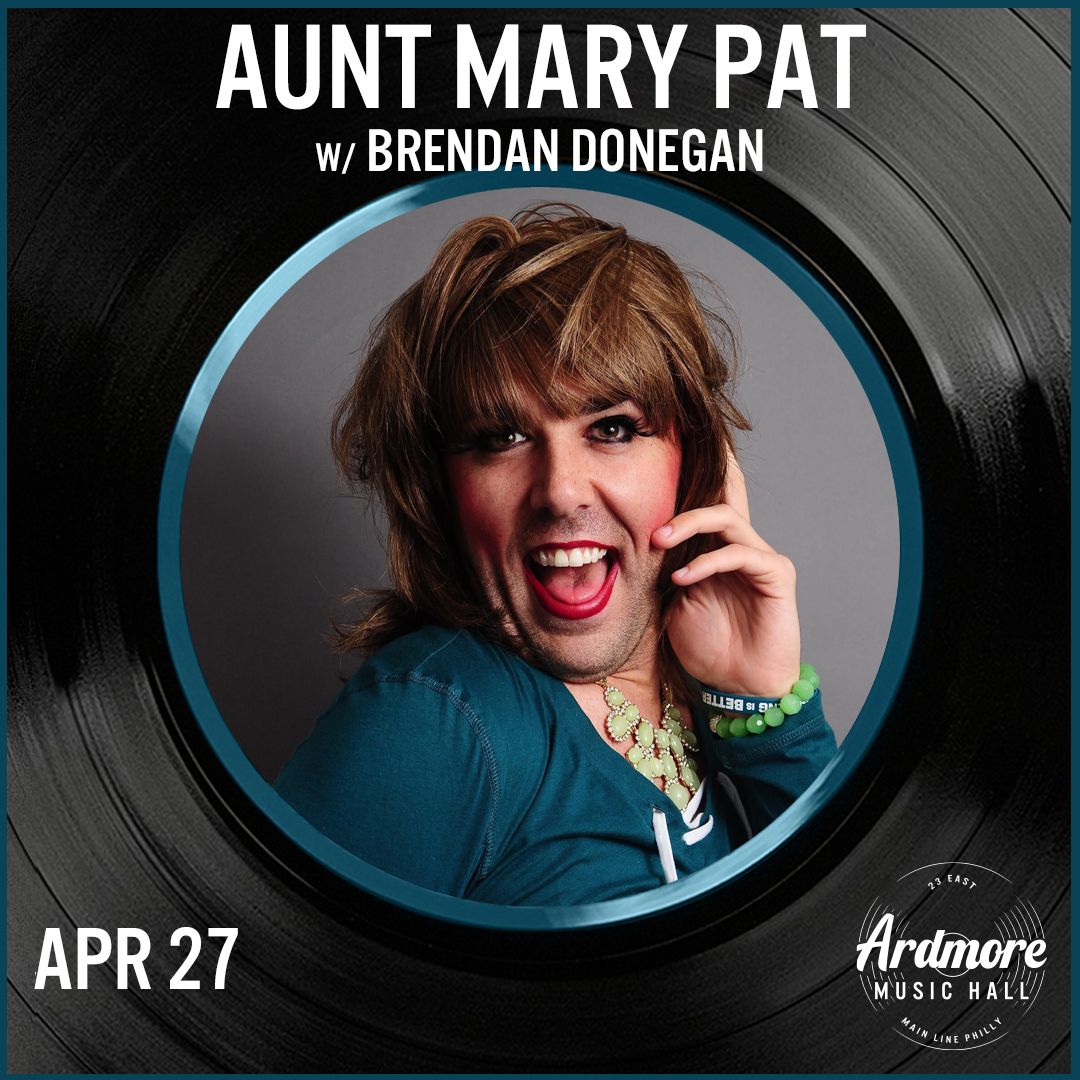