Live Stream tickets are available on a "pay what you want" scale at https://highdivegville.veeps.com/ 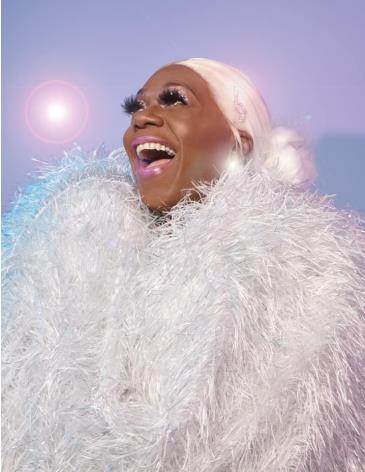