Rapper Big Pooh, born Thomas Jones, is a member of the group Little Brother. Rapper Pooh released his debut solo album, “Sleepers,” in 2005. Rapper Pooh has toured with De La Soul, MURS, and Apollo Brown. In 2022 he will be releasing his first solo project since 2018 and 12th overall. 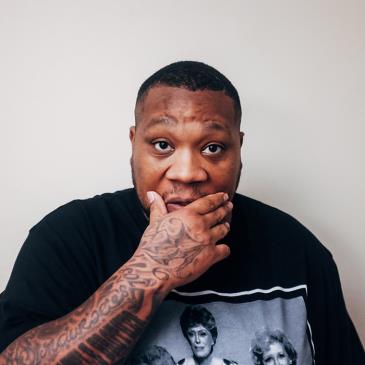