This year Bob released his first all-acoustic album and has this to say:

“THIS GUITAR AND TONIGHT is my first all-acoustic album. Inspired by my 1935 parlor guitar, Muddy Waters (known for his electric playing) telling me 40 years ago he actually preferred acoustic guitar, and Amy Brat’s idea that an all-acoustic album would be a fresh adventure, this album made itself. New original songs came easy. My guests on one song each are harp master Bob Corritore and guitar virtuoso Jimmy Vivino. The recording approach is pure, the music sounds right in front of you, no added sugar. No artificial ingredients.”

From 1973-‘80 Bob played guitar in Muddy Waters’ band, appearing on all the albums Muddy made then and at special shows like The Last Waltz. Since 1980, Bob performs his own songs, but still honors his historic and personal connection to Muddy Waters.

"After nearly 50 years of playing the Blues, Margolin should be bestowed with the 'icon' title. He's not just a link to many blues artists now gone from this world…but continues to breathe new life into the genre. Be sure to follow Margolin down his own personal Blues Highway by repeatedly listening to My Road. You won't regret it." (Bill Mitchell/BluesBytes)

Ross Adams is a North Carolinanative who laid his musical roots in Charlotte, N.C. around 2012. Adamsfascination with the Greenwich Village folk scene in the 60’s led to hispassion to follow music and songwriting. Naturally from the lure of words and music,Ross developed intricate stories into his songwriting that fell into hisheavily influenced Folk/ Rock/ Americana circuit of instrumentation, as hisfirst two albums “1952” and “Songs from an Ancient Terrace” illustrate.

Ross just finished up his thirdstudio album “Escaping Southern Heat” in Muscle Shoals, Alabama this past year.Adams had the pleasure of working with Jason Isbell’s 400 unit as his backingband for the record, with bassist Jimbo Hart producing. Ross created acollection of songs for this record that he describes raw and very personal.The album is scheduled to be released September 10thof this year. 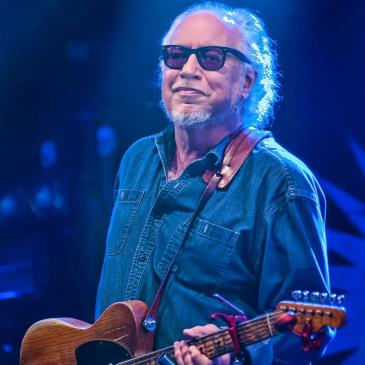