The indie pop punk band leans on lyrical content, pop punk tropes, and percussive nuance to garner the attention of their listeners. Bach Mai attempts to unravel the emotional tumult of growing up through verse and song. Mistakes, broken hearts, love, and hope are strewn across the band's music, highlighting a particular vulnerability in their performance. In the end their main message is simple: "There is pain, dark, hate, and heartache. But there is love, light, hope, and daybreak."

Streetlight Sounds Founder & CEO J. Crum is an award-winning rapper, producer, and graphic artist based out of Omaha, Nebraska. Originally hailing from Detroit, the 15x OEAA-award nominee (Omaha’s most prestigious musical achievement) is a modern day renaissance man, blending his myriad artistic skills with social media savvy and sharp business acumen to great success; his music has been heard and showcased extensively, racking up over a million streams worldwide and earning him a performance slot at the prestigious A3C music festival. Crum’s music has been featured on some of the biggest independent music blogs in the world, including Elevator, Rapzilla, CCM Magazine, and New Release Today. His songs have been featured by well-known organizations like the Seattle Seahawks and the University of Michigan, and in 2020, he was named to the highly regarded Rapzilla Freshman List.

J. Crum has won numerous awards for his music, including the 2020 and 2018 OEAA Award for Best Hip Hop Artist, Rapzilla’s Best New Artist of 2021, and the Trackstarz 2021 Next Up List; he also produced the Hawaiian Grammy (Nā Hōkū Hanohano) Award winning album “Kuleana” for fellow Streetlight Sounds artist Thomas Iannucci. Under his steady leadership, the budding mogul is steering the Streetlight Sounds collective to greater and greater heights. But despite his talents and successes, J. Crum does not hide behind a facade of perfection; instead, delivered via hard, punchline-heavy bars and smoothly crooned hooks, he presents a raw, real, and relatable version of himself in his music, one that speaks to listeners of every walk of life. As noted by Dead End Hip Hop, “you need to pay attention to WHAT he’s saying. [With J. Crum] there is no sugar coating...only true honesty.”

Steady Wells is the moniker of singer/songwriter Jordan Smith. Currently residing in Lincoln, NE, Smith crafts his songwriting to reflect the styles of folk, Americana, and vintage pop while staying rooted in modern rock stylings. Known for leading the indie alternative pop band Twinsmith (Saddle Creek), the songs of Steady Wells find a more distinct narrative in the raw, unfettered lyrics that brought Smith into playing music at the age of 15, than the shimmering upbeat songs of Twinsmith. Smith draws influences of modern singer/songwriters such as David Ramirez and Michael Nau mixed with the classics of Tom Petty and The Band. Steady Wells released his debut single Battles on Friday, July 24, 2020. 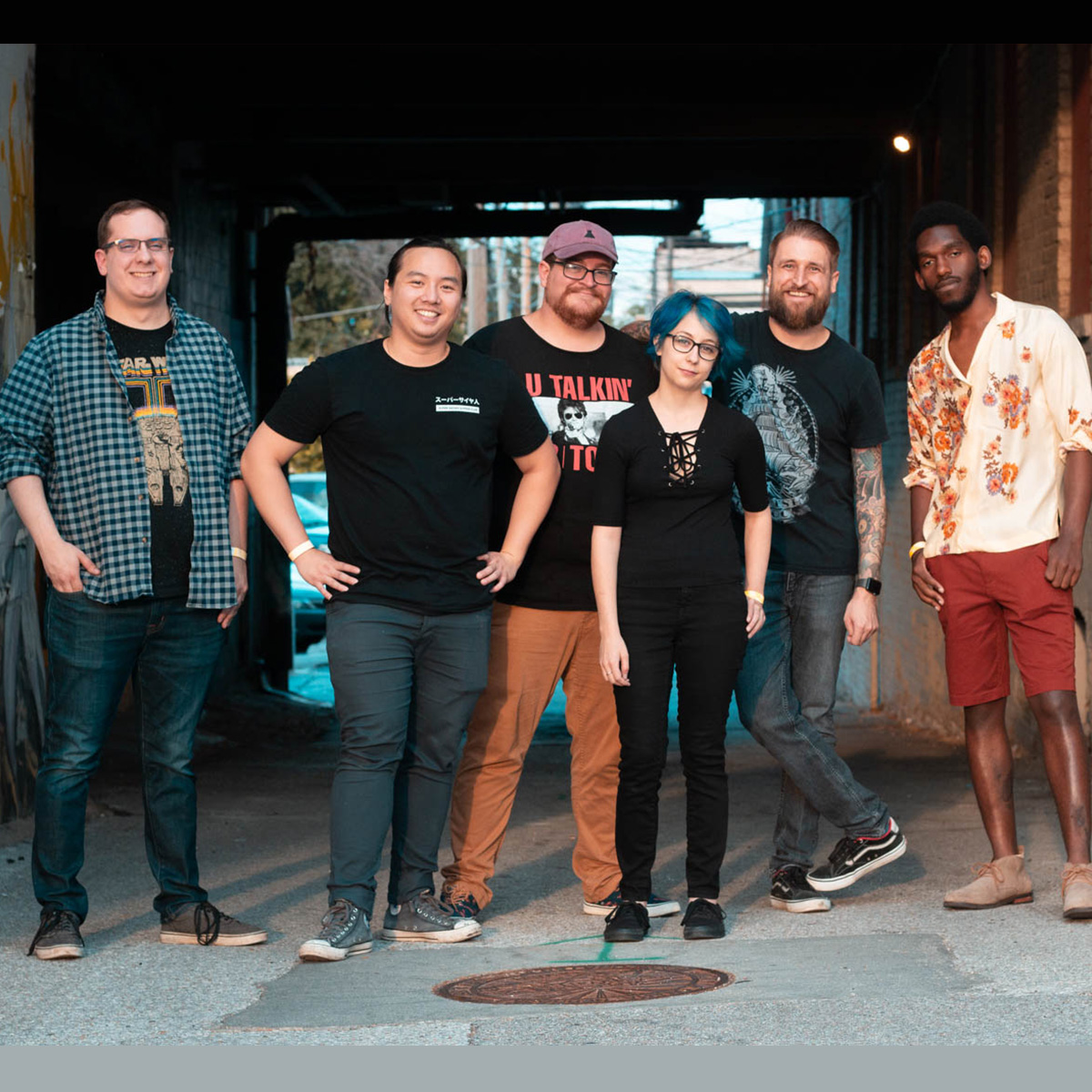