Badfish (a tribute to Sublime)

About Badfish (a tribute to Sublime)

The most famous and well-respected Sublime cover band. The name comes from the Sublime song with the same name. The world's only touring Sublime Tribute band, Badfish will bring you back to the Brad Nowell days. Remember, Sublime was originally formed in Long Beach, CA, in 1988 as a garage punk band. Sublime grew to fame in the mid-'90s on the back of the Cali punk explosion engendered by Green Day and the Offspring, though Sublime mixed up their punk rage with reggae and ska influences. The band released just two albums during its first seven years, finally finding a hit with its self-titled third one. It was Sublime's last, however, as lead singer Brad Nowell died in May 1996, just two months before the album's release.

Straight out of Orlando, FL, Kash'd Out hits the Reggae/Rock scene with plenty of experience. Kash'd Out are no strangers to getting by and rolling with the punches while maintaining good vibes through it all. The band’s signature, positive energy and uncommon entrepreneurial hustle exemplifies the spirit behind their Music. 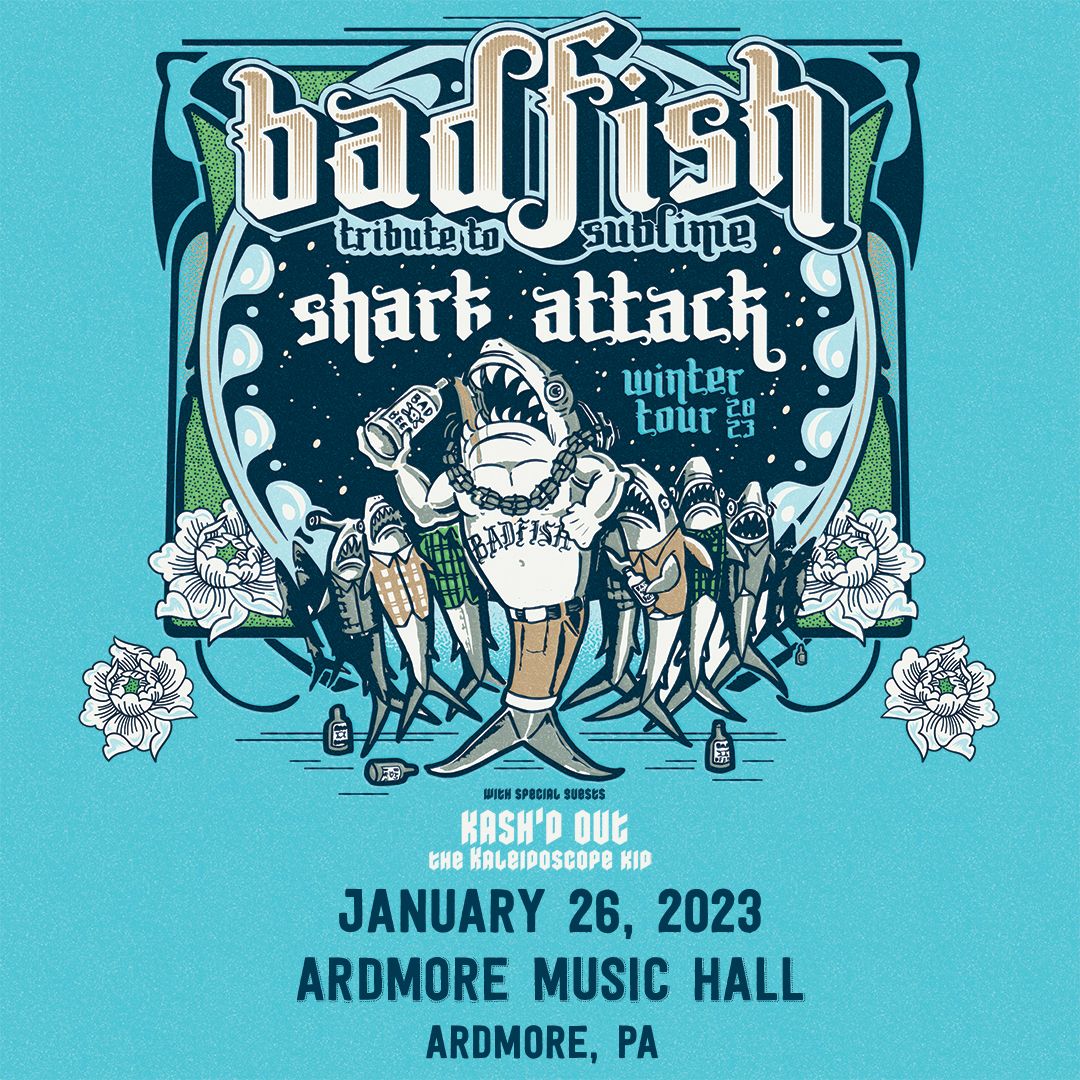