Zach Hurd started Bay Ledges in his bedroom after moving to Los Angeles from a small town in coastal Maine in 2015. It began as an attempt to make fun, creative sounds with no expectation. Chopped up guitar lines, playful beats and manipulated vocals created soulful, glitchy songs with a feeling of nostalgia. The project took off when Hurd’s 2016 single, “Safe,” jumped to the number three spot on Spotify’s Global Viral Chart.

In the years that followed, Bay Ledges toured all over the US and Canada, sharing the stage with such acts as Yoke Lore, Magic City Hippies and The Palms. In 2020 Hurd utilized time off the road to get back to the more personal process of making music – writing, producing and mixing his 2020 EP, New Daze. The result was a more intimate exploration and an evolution of the Bay Ledges sound.

After the release of New Daze, Hurd packed his bags and relocated back to Maine. He explains, "My partner Clara and I were feeling ready for a change from Los Angeles and the idea of returning to Maine, where I’m from, was exciting. There’s a lot of nostalgia here from my youth and coming back is like seeing everything with this new perspective."

Hurd is currently working on Bay Ledges’ debut album and will be releasing the first track “Changing” on August 27th via his new label Nettwerk. He adds, “I wrote half of the song in Los Angeles and the other half after moving back to Maine earlier this year. Recording while we were staying with friends and renting short term apartments. Among other things, the song’s about saying goodbye to a time in your life and relationship, acknowledging your own growth.” “Changing” is the first step in a new chapter for Bay Ledges. Stay tuned for more to come. 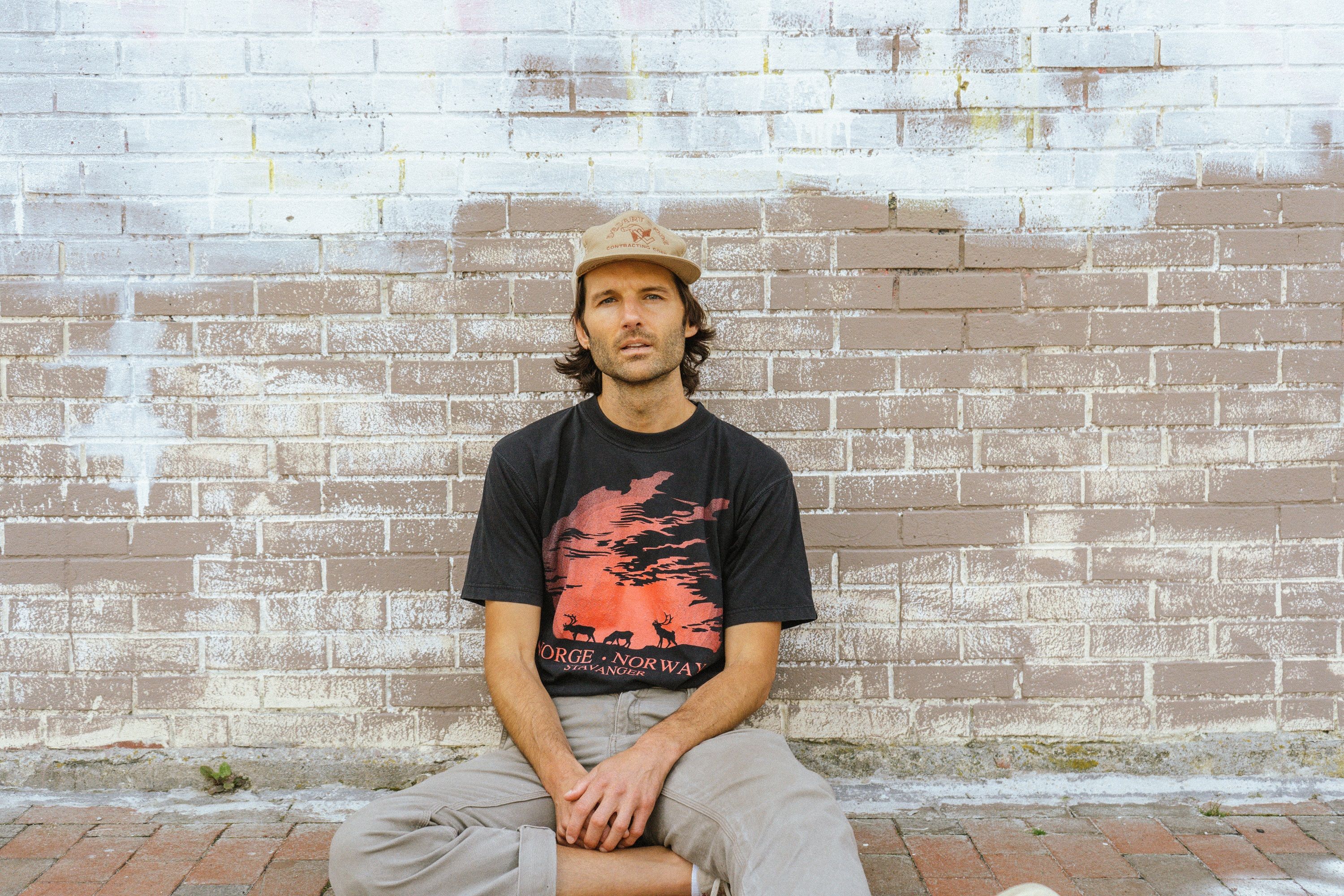