21+ Unless with Parent or Guardian

Formed in 2016 BetterDucks are an Indie Alt Rock band fronted by German-born vocalist, guitarist, and songwriter Dirk Externest. Dirk is backed by stalwart Philly area musicians and backing vocalists Nick Voutsakis (lead guitar), Charlie Breuniger (Bass), Bruce Bernstein (Keyboards), and James Evans (Drums). This is a musical exposé of the times, from the wide open to the intimate, with a bit of alt and vintage imagery.

Ben Arnold is reintroducing himself. A songwriter, musician, performer and producer, he remains a longtime fixture on the Philadelphia musical landscape. He has toured regularly throughout the country as well as Europe for the better part of the last 25 years. Originally signed to Columbia Records in the 90's, Ben has since released countless label-supported and independent records over the decades. Always down for the challenge of re-invention and experimentation, you will see him constantly visiting far-flung points on the musical map. He has, for years been involved in collaborative projects such as 4 Way Street (Sanctuary/BMG), US Rails (Blue Rose/Europe), the Los Angeles based indie rock band Pistol For Ringo as well as David Uosikinnen's In The Pocket: Essential Songs Of Philadelphia

His constant output of new material is a testament to the continual growth of his creative muscles as well as a product of the many worlds in which Ben Arnold operates. His most recent releases "Lost Keys” and “Sunday Morning Meltdown” explore the feel, culture and politics of American music of the 60s-70s thru the lens of the questions of the here and now.

With a crusty, curmudgeonly, but loving take on the world around, Ben Arnold continues to reveal more of himself with every record and live performance. Always a different day, another mood and another view on the human condition. This is not an artist who has simply paid his dues. Ben Arnold is compelled to doing what he does, and does so with one of the most unique if little known voices in music today. 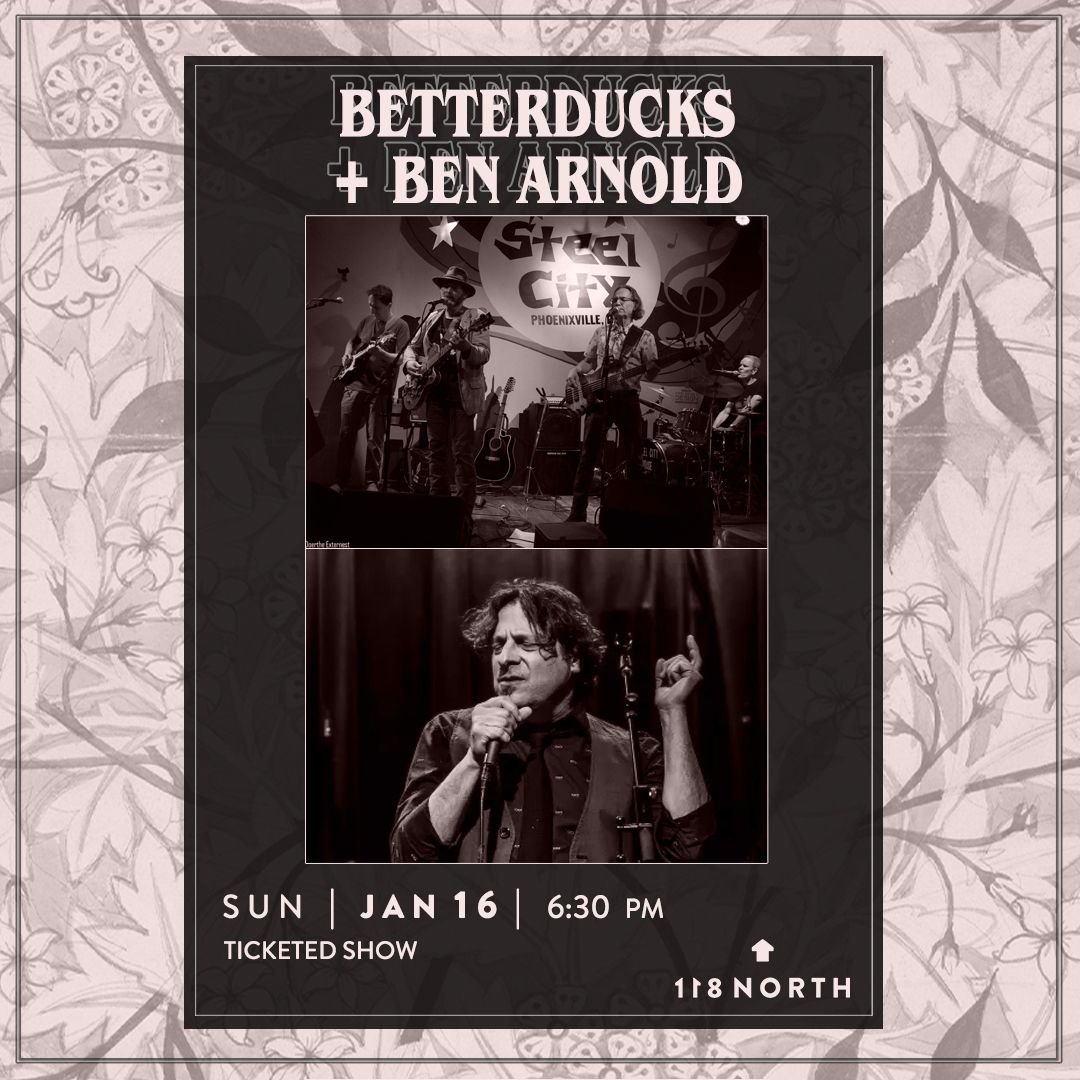