NOTICE REGARDING COVID-19: Beginning February 15, 2022, The Hamilton will require all patrons aged 12 years old or older to show proof that they have received at least two doses of the COVID-19 vaccine before they are allowed entry. This policy is mandated by the District of Columbia. Patrons 18 years old or older must also show valid, unexpired photo ID. Patrons may provide a CDC or WHO vaccination record (original, photocopy, or digital photo), a record of immunization from a healthcare provider or public health authority, or a COVID-19 verification app. More information about this policy is available at https://coronavirus.dc.gov/sites/default/files/dc/sites/coronavirus/page_content/attachments/DCHealthVaxDCGuidanceFAQ1.10.22.pdf

Hailed by the New York Times as “one of the great soul interpreters of her
generation”, Bettye LaVette is a vocalist who can take any type of song and
make it completely her own. To quote the late, great George Jones, "Bettye
is truly a singer's singer".
Her career began in 1962, at the age of 16, in Detroit, Michigan. Her first
single "My Man - He’s a Loving Man", was released on Atlantic Records.
This led to tours with headliners such as Ben E. King, Clyde McPhatter and
then up-and-comer, Otis Redding. She recorded for numerous major
labels, including Atco, Epic, and Motown, over the course of the 1960s
through the 1980s. She also worked alongside Charles "Honi" Coles and
Cab Calloway in the touring company of the Toni Award winning musical,
Bubbling Brown Sugar.
The 2000's started what she calls her "Fifth Career". Her CD, A Woman
Like Me, won the W.C. Handy Award in 2004 for Comeback Blues Album of
the Year. She was also given a prestigous Pioneer Award by The Rhythm & Blues Foundation, was inducted into the Detroit Rhythm & Blues Hall of Fame, given an Unsung Award by the National R&B Society, and inducted
into The Blues Hall of Fame by the Blues Foundation. She has received
Blues Music Awards for Best Contemporary Female Blues Singer and Best Soul Blues Female Artist. Since 2002, she has released 8 albums, 5 of
which have received Grammy nominations.
In 2017, she signed with Verve Records and has since recorded 2 albums,
both of which were produced by Steve Jordan. The first was Things Have
Changed, an album consisting of all Bob Dylan songs. It received a
Grammy nomination for Best Americana Album. Her latest, Blackbirds, is
Bettye's homage to the Black female singers of the 1950s who came
before her.
Blackbirds was released during the midst of the pandemic in 2020, and,
being unable to tour, Bettye is just now performing the record for live
audiences a year after it's release. It received a Grammy nomination for
Best Contemporary Blues Album. She will be playing the album in it's
entirety, along with other songs from her catalogue.
Fans, critics and artists have nothing but high praise for her live show and
her vocal prowess. Now, at 75 years old and in her 59th year in show
business, she is still performing with the ferocity of a woman half her age.
She is one of very few of her contemporaries who were recording during the birth of soul music in the 1960s and is still creating vital recordings
today. 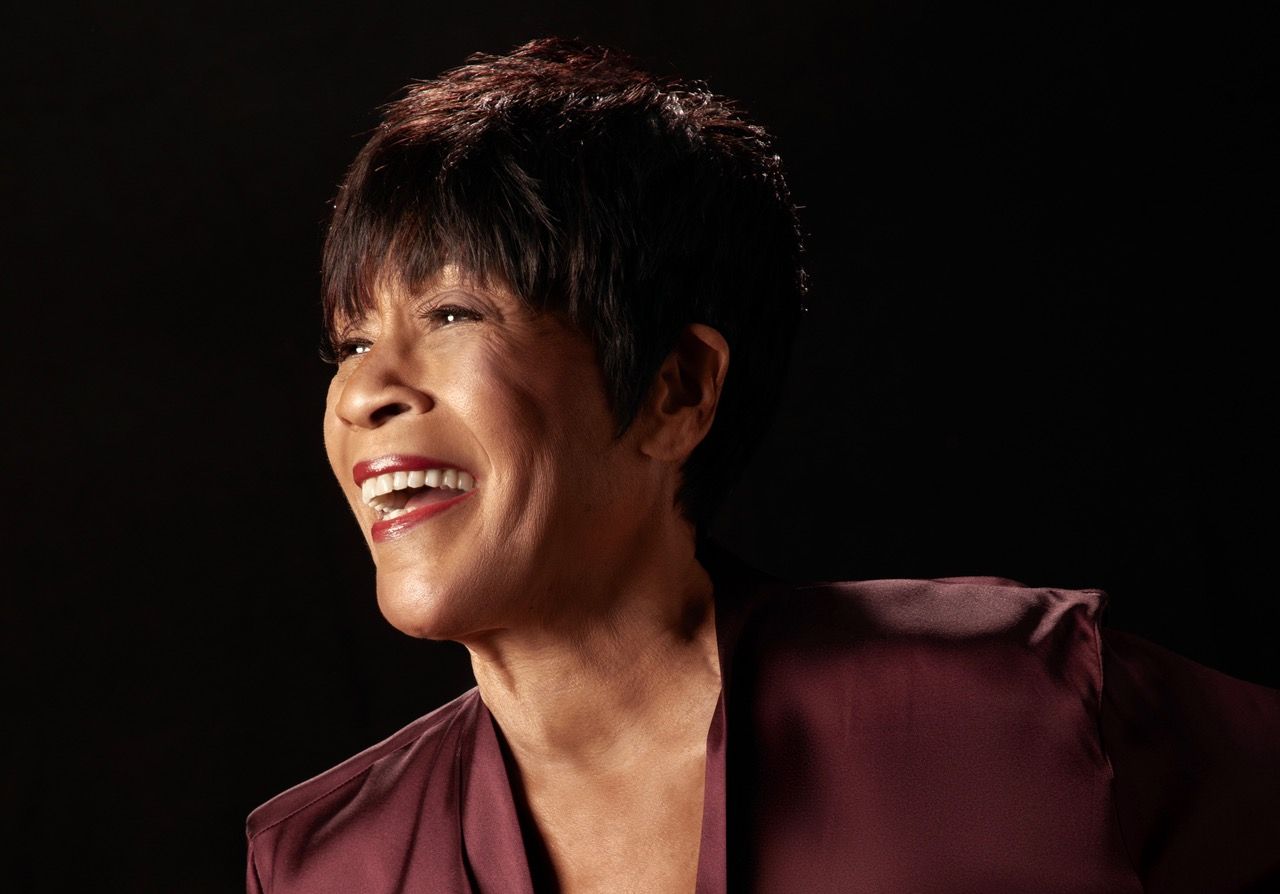