Bill Frisell’s career as a guitarist and composer has spanned more than 40 years and many celebrated recordings, whose catalog has been cited by Downbeat as “the best recorded output of the decade”.

“Frisell has had a lot of practice putting high concept into a humble package. Long hailed as one of the most distinctive and original improvising guitarists of our time, he has also earned a reputation for teasing out thematic connections with his music... There’s a reason that Jazz at Lincoln Center had him program a series called Roots of Americana.”  - New York Times 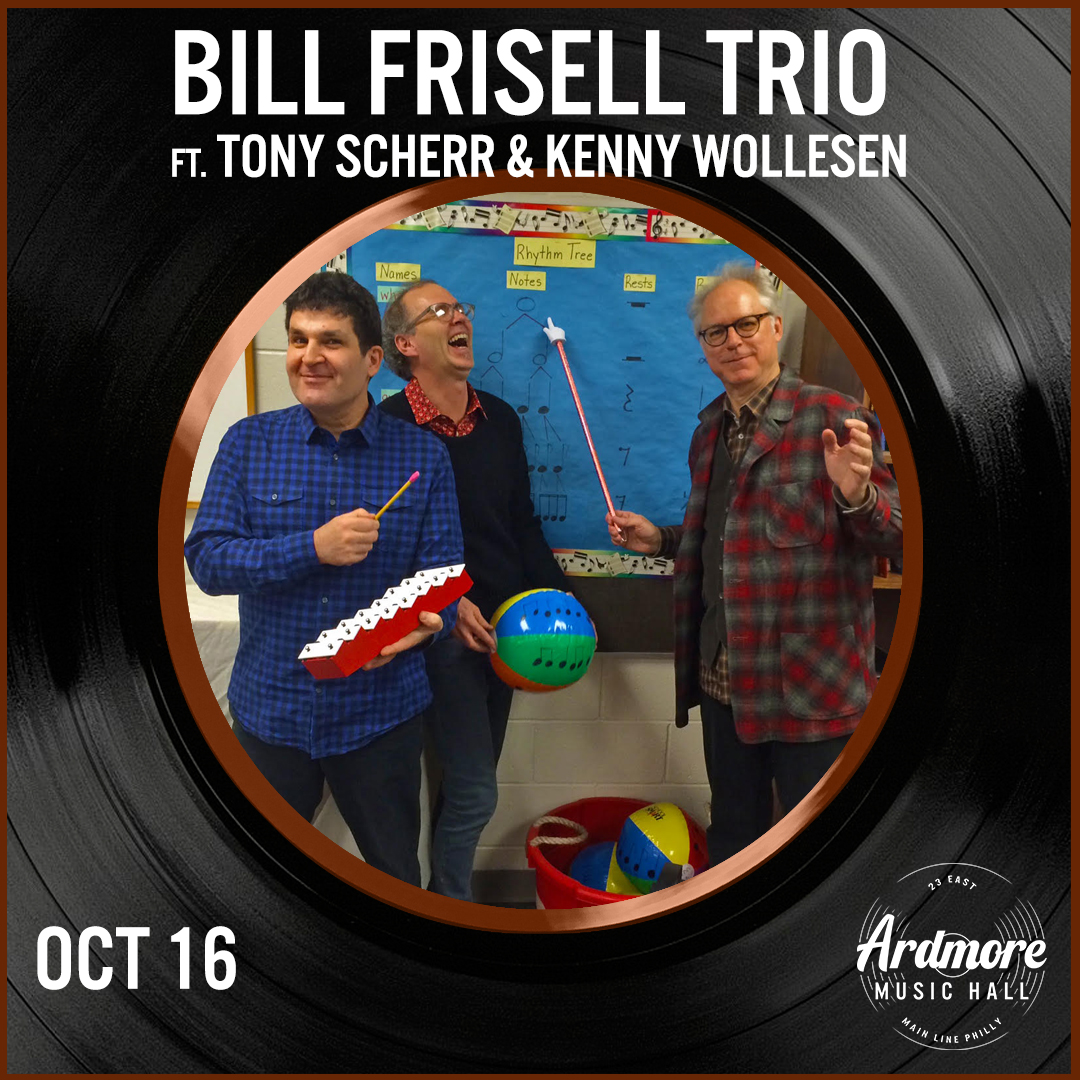