(SOLD OUT) Billy Strings in Indianapolis, IN

GRAMMY Award Winning Billy Strings is performing for 1 night only at MacAllister Amphitheater at Garfield Park in Indianapolis, IN on August 21.

Acclaimed singer, songwriter and musician Billy Strings won Best Bluegrass Album at the 63rd Annual GRAMMY Awards for his critically acclaimed record, HOME. Released on Rounder Records, HOME was produced by Glenn Brown and furthers Strings’ reputation as “one of string music’s most dynamic young stars” (Rolling Stone). Of the album, Associated Press proclaims, “it is his creative musical storytelling, paired with solid vocals on Home that should seal the deal, pleasing fans of the genre and creating some new ones...the perfect blend of pure talent and pluck,” while The Wall Street Journal declares, “Billy Strings has clearly emerged as a premier guitar flatpicker of this era.” Moreover, Strings and the album topped Billboard’s 2020 year-end chart in both Bluegrass categories: Top Bluegrass Artists and Top Bluegrass Albums Titles.

Michigan-born and now Nashville-based, Strings arrived on the music scene as one of the most compelling new artists with the release of his 2017 debut LP, Turmoil & Tinfoil. Since his debut, Strings has been awarded Guitar Player of the Year and New Artist of the Year at the 2019 International Bluegrass Music Awards, selected as one of Rolling Stone’s 2017 “New Country Artists to Know” and performed on “Jimmy Kimmel Live!” and PBS’ “Bluegrass Underground.” Often playing over 200 shows per year, he has also become known as an electric live performer, keeping the improvisational tradition of bluegrass alive while incorporating elements of several diverse genres. WXPN’s World Café declares, “a bona fide phenom...with his virtuosic guitar playing front and center, Strings fuses bluegrass to psych rock, country and jam music, without fussing over what bluegrass should be.”

Your health and safety are our top priority. Venue will endeavor to comply with state and local orders while following CDC and Indiana Board of Health guidelines on social distancing, face coverings, and capacity. You acknowledge and agree that Venue shall not be responsible for any illness to persons of your household or family, or yourself, and any corresponding damage, claim, or expense, of any kind, that you, your family members, or your household may experience or incur in connection with contracting COVID-19 as a result of visiting Venue. 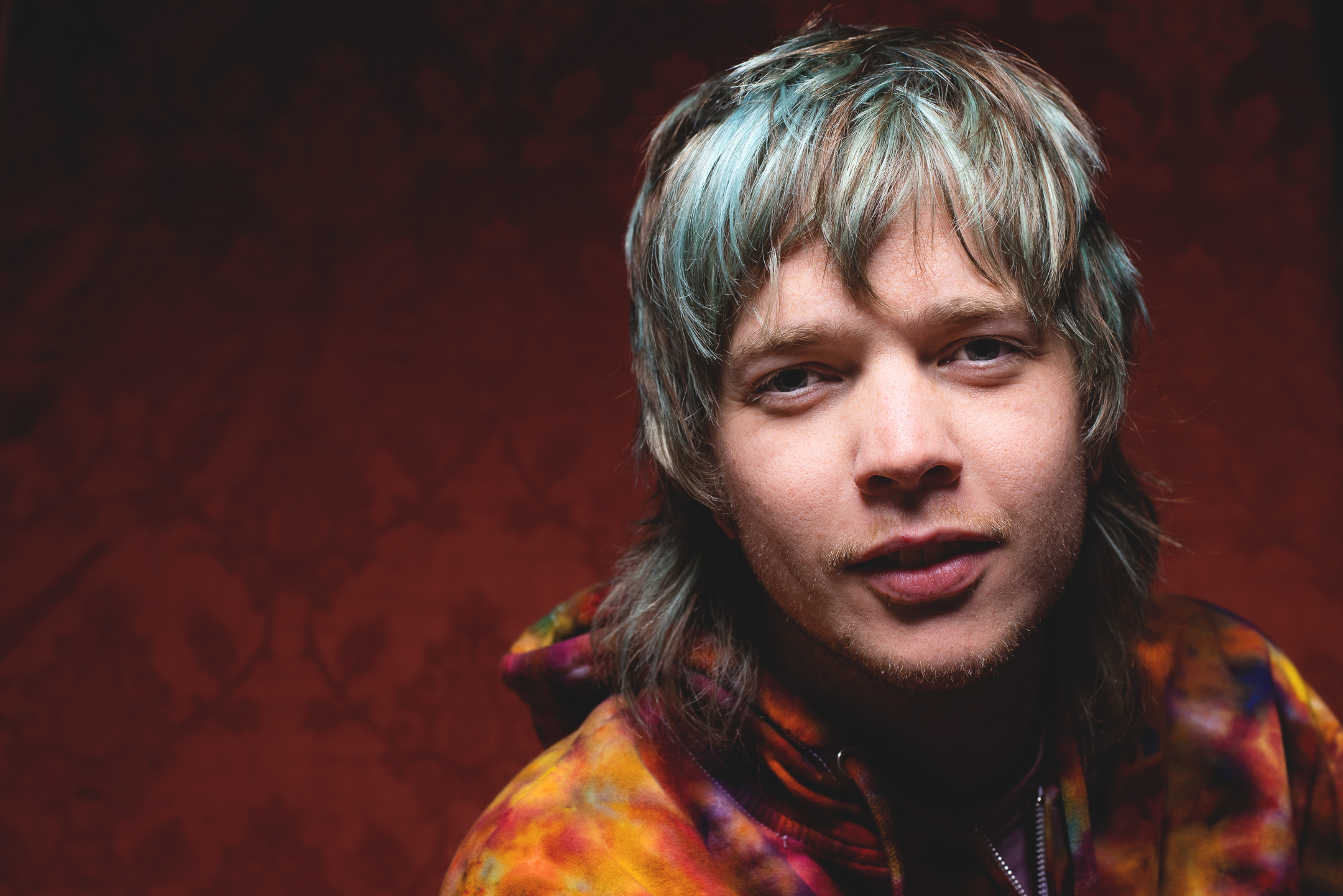