﻿When Chris Stewart set out to write and record his third album as Black Marble, he was newly living in Los Angeles, fresh off a move from New York. The environment brought much excitement and possibility, but the distance had proved too much for the car he brought along. With it out of commission indefinitely, he purchased a bus pass and planned his daily commute from his Echo Park apartment to his downtown studio, where he began to shape Bigger Than Life. The route wound all through the city, from the small local shops of Echo Park to the rising glass of the business district, to the desperation of Skid Row. The hurried energy of the environment provided a backdrop for the daily trip. When Stewart finally arrived at his studio, he’d look through his window at the mountains and the sky, seeing the beauty that makes L.A. unique — the same beauty his fellow commuters, some pushed to the edge of human endurance, had seen. That was the headspace he was in when he began to map out the syncopated drums and staccato arpeggiation of Bigger Than Life, an ode to his new condition and a shimmering synth-pop response to its cacophony.﻿ 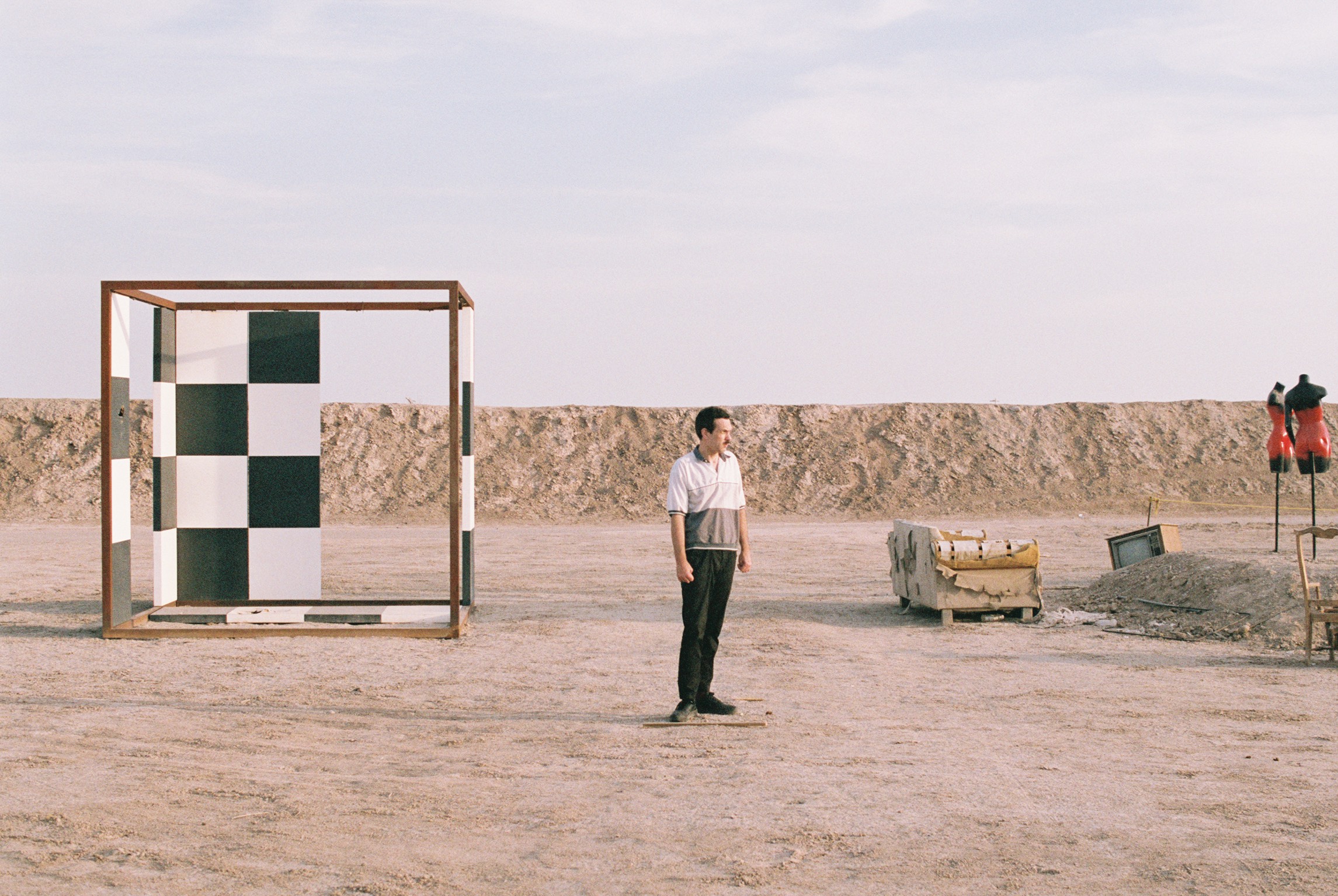