Blake Christiana is the founding member, singer, and songwriter for the band, Yarn. That’s certainly no small accomplishment, especially for a band that spent two years honing their chops during a Monday night residency at the famed Kenny’s Castaway in New York’s Greenwich Village. 8 studio albums followed.
Blake has shared stages with such superstars as Dwight Yoakam, Charlie Daniels, Marty Stuart, Allison Krauss, Leon Russell, Jim Lauderdale and The Lumineers. He has appeared at Mountain Stage, Daytrotter, the Orange Peel in Asheville, the Fox Theater in Boulder, the 9:30 Club in D.C, South by Southwest, the Strawberry Festival, Rhythm and Roots, Floydfest, Meadowgrass and many more, eventually accumulating over 1,000 shows, half a million miles and performances in nearly all 50 states.

Indeed, the accolades piled up quickly along the way. They appeared on the Grammy ballot for 3 of their studio albums, garnered nods from the Americana Music Association, placed top five on both Radio and Records and the AMA album charts, garnered airplay on Sirius FM, I Tunes, Pandora, CNN, CMT and Roughstock.com, and also accorded the “Download of the Day” from Rolling Stone, and even shared songwriting credits with John Oates, of Hall & Oates fame.


As a solo artist, Blake shares his songs and stories in a very raw, stripped-down format. Just his voice and an acoustic guitar, often giving insight into the songs he is singing. Christiana’s songwriting influence is simply “life.”

“I want to do songs everybody, rich, poor, young, old, everybody in between can relate to,” he said. “I’m not a super intellectual writer. I write from feelings, emotions, and a lot of struggle. Whatever we’ve been born into and been blessed with, we all face the same struggles.

*There is a two drink minimum per show* 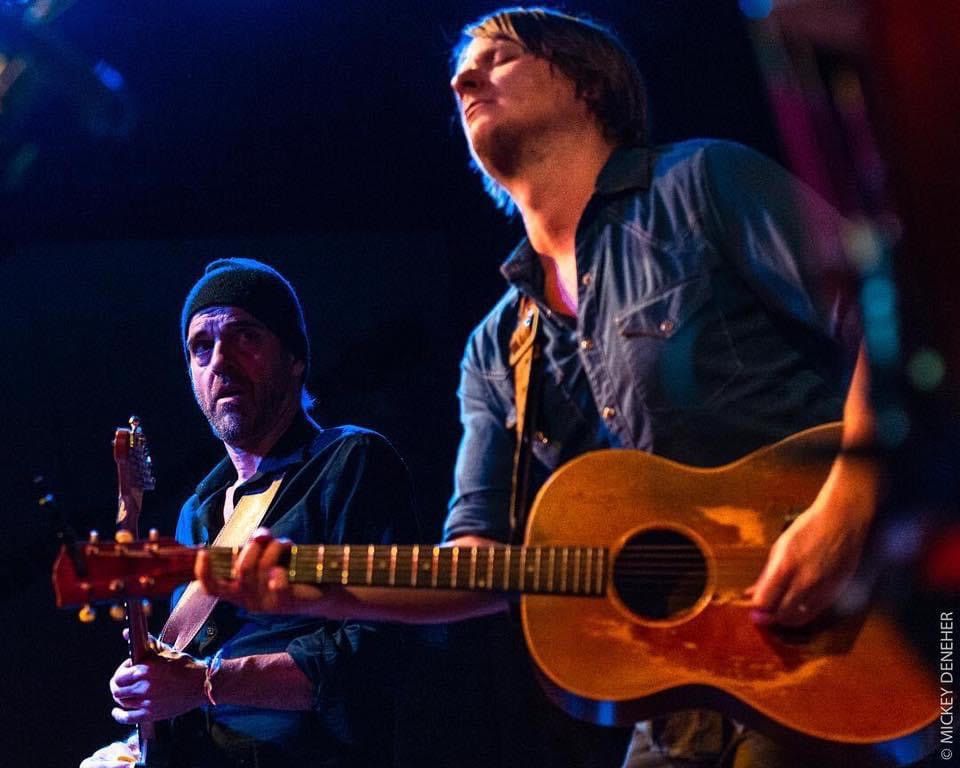