Bob Mould began his career as one of the angry upstarts of the hardcore punk scene, and over several decades he's matured into one of the elder statesmen of alternative rock without giving up his integrity, his intelligence, or the fierce passion of his best music. In the early '80s, Mould emerged as one of the founding members of Hüsker Dü, a Minneapolis-based punk band who blended furiously fast tempos with melodic pop structures on influential, groundbreaking albums like 1984's Zen Arcade and 1985's New Day Rising.

After the breakup of Hüsker Dü, Mould launched a solo career with 1989's introspective, largely acoustic Workbook, but soon returned to a hard, angry sound on 1990's Black Sheets of Rain. In 1992, Mould formed another band, Sugar, who picked up where the pop-oriented sound of Hüsker Dü left off on albums like 1992's Copper Blue and 1994's File Under: Easy Listening.

After Sugar split up in 1995, Mould returned to solo work, dividing his time between guitar-oriented efforts like 1998's The Last Dog and Pony Show and projects like 2002's Modulate that reflected his growing interest in electronic music. Mould walked a middle ground between the two styles on 2008's District Line, but with 2012's Silver Age, he recommitted himself to fluid but aggressive rock. It was the first in a series of albums that reaffirmed his status as one of indie rock's strongest talents, and 2019's Sunshine Rock and 2020's Blue Hearts were celebrated as some of the best music of his life. 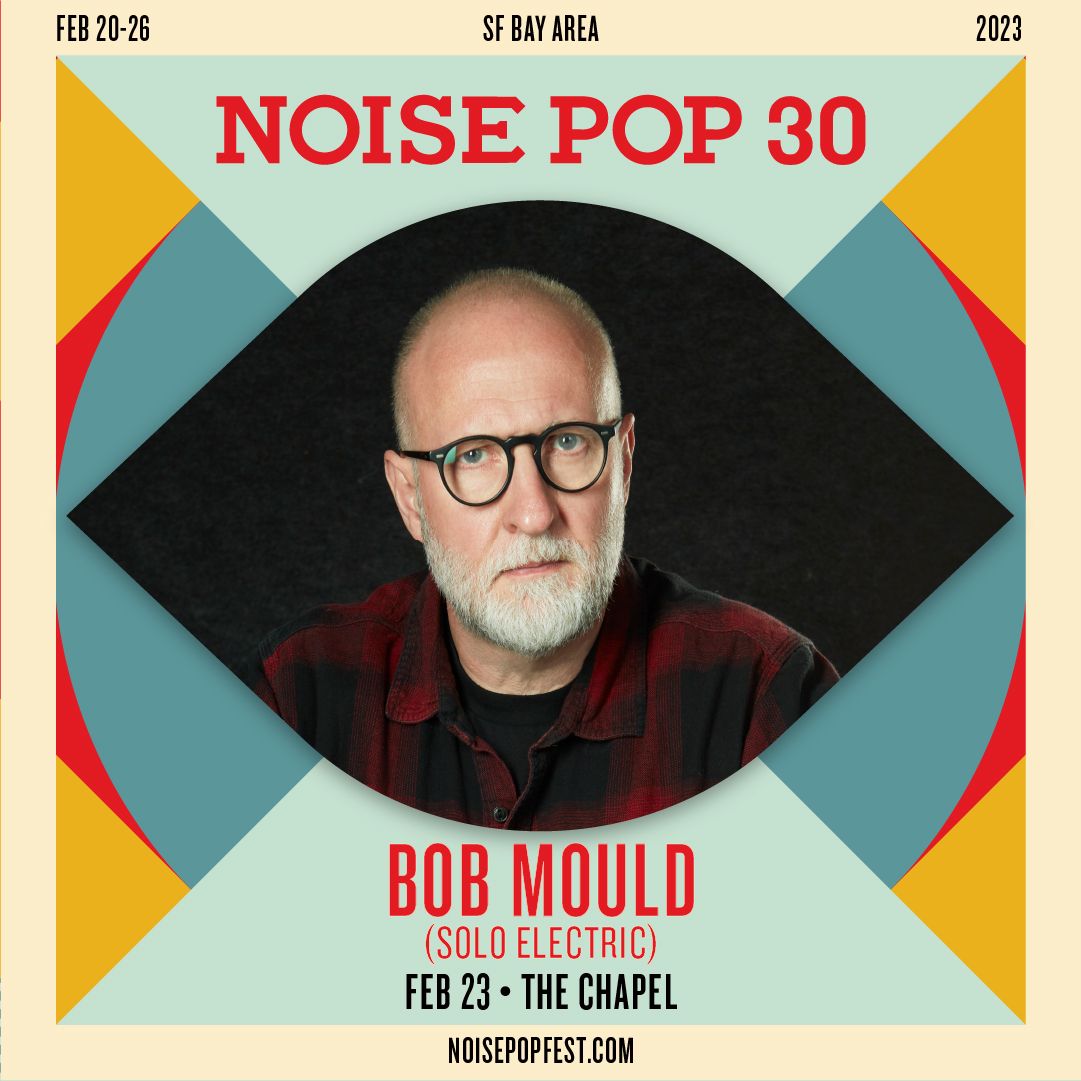