All Ages Welcome. All Sales Are Final.

Since BODEGA’s formation in 2016, Ben and Nikki (who previously played together in the band BODEGA BAY) have experienced a rare meteoric rise. The duo double as filmmakers, earning acclaim for their 2020 erotic drama PVT Chat starring Peter Vack, Julia Fox, and other recognizable faces from the Safdie Brothers’ cinematic universe. When the pandemic forced them to hit pause, they used the opportunity to regroup with drummer/performance artist Tai Lee, bassist/philosophy professor Adam See, and lead guitarist Dan Ryan. Broken Equipment was produced by Ben himself with Bobby Lewis, BODEGA’s NYC live sound mixer. The record was mixed by Bryce Goggin, whom the band sought out for his work with Pavement, and Adam Sachs (WIVES).

The album’s 12 songs are set in present day New York City, packing in references to contemporary issues of algorithmic targeting, media gentrification, and the band itself. On 'NYC (disambiguation)', they break down how the Big Apple was “founded by a corporation” and history remains alive in the present. The poetic 'Pillar on the Bridge of You' is the first love song Ben ever wrote for Nikki, while 'All Past Lovers' gazes back to the “southern belle” and “chat room suitor” who still live inside him today. 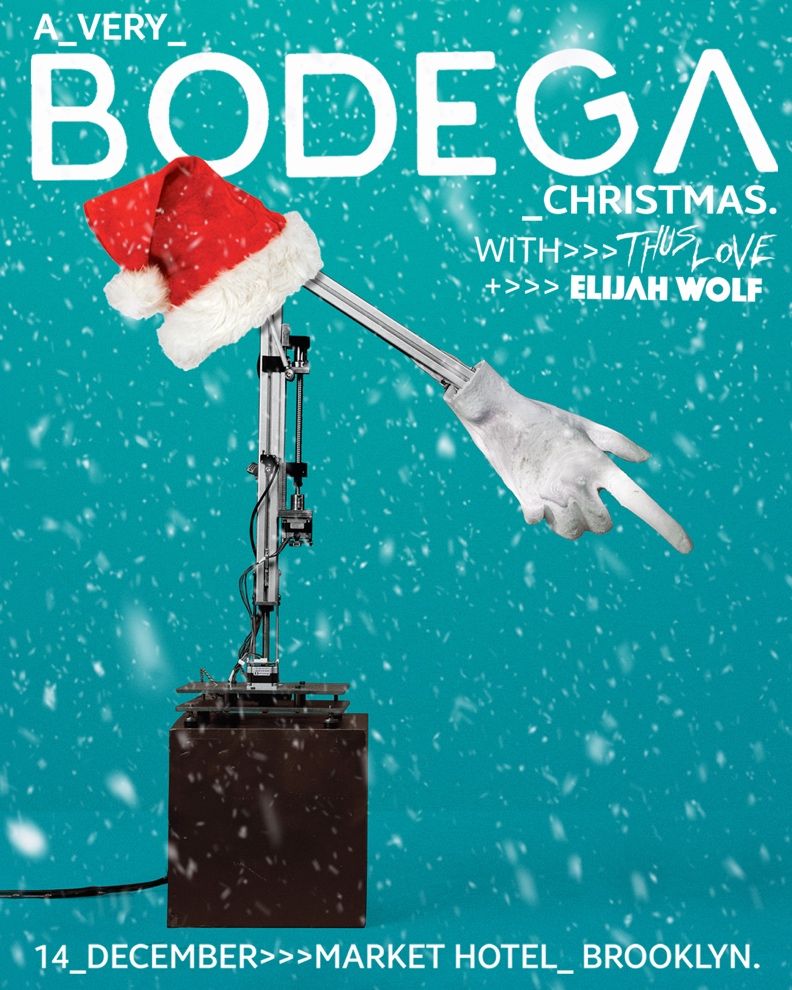