The Bonnie ‘Prince’ Hisself shares some insights into his new record!:

“For the purposes of the current (applicable) timeline, the last time there was a new collection of original Bonnie Prince Billy songs was 2011’s Wolfroy Goes to Town. The released records in the intervening years have been of previously-recorded songs most often written by other people (the Everly Brothers, Susanna Wallumrod, Mekons, Merle Haggard; even Bonnie

‘Prince’ Billy). There was the collaborative record Bonny made with Bitchin Bajas called Epic Jammers and Fortunate Lit- tle Ditties. In recent years, the whole world of recorded music, in the way that such music is conceived, perceived, recorded, released and distributed, has been atomized. I tried holding my breath, waiting for the storm to pass, but this storm is here to stay and its devastation is our new landscape. What else is a person to do except what he knows and feels, which for me is making records built out of songs intended for the intimate listening experiences of wonderful strangers who share some- thing spiritually and musically? I started working on these songs thinking that there was no way I was going to finish them and record and release them. This was a constructive frame-of-mind that protected the songs until this frightening moment when we let go of them and give them to you.

“This whole record is intensely inspired by the 50th state. In fact, for a while there the working title of the record was 49Th State of Mind, after the mid-20th century Hawaiian music record label optimistically and ultimately erroneously called “49th State Records.” The songs likewise are influenced by cer- tain Hawaiian musics, mainly the recordings of Johnny Lum Ho and Edith Kanaka’ole; also by the recordings of Jake Xerx- es Fussell; by the songwriting of John Prine, Susanna Wallum- rod and Tom T. Hall; by the neo-Zydeco cassette compilation Trail Riderz Vol. 1; and by the desire to have some songs that might be learned on the fly at get-togethers at my friend David ‘Fergie’ Ferguson’s house. As these songs were worked on, in the night, my wife would wrap her pregnant body around mine while I sang the songs over and over and over. They’re the first music that our daughter heard.

“The arrangement and production of the record come domi- nantly from the players themselves and the very circumstanc- es in which the recording of this record was undertaken. Dan- ny Kiely played bass on this, as he had done on Wolfroy and Best Troubador and the Babblers tour as well as Funtown Comedown and many other musical adventures. The mighty mighty Mike Hyman plays drums, Nathan Salsburg plays the lead guitars, Joan Shelley sings along, and Jacob Duncan brought the power with his sax, his flute, his clarinet, my har- monium and the studio’s piano and hammond organ.

“The record is broken into sides, with the first side big and happy and dense and the second side open and questioning and happily sad. It targets the sprawl and bloat of Western Civilization by illuminating the intricate and wondrous of ev- erything that is not celebrated by modern populist mindsets. It’s about the one-step-back rather than the two-steps-forward. It’s about the riches of the unspent past that “isn’t even past.” That, coupled with a perpetual desire to have hooky power tunes that are about themselves and about other musics while still trying to reach into the common space shared by the au- dience and the singer.

“On a visit to Pearl Harbor (where my mother was born), our guide saw a photo I brought of my mother sitting perched on her father’s shoulders facing away from the camera. She (the guide) started to cry. She told us that the pose, where the sub- ject faces away from the camera, is a traditional pose for Ha- waiians and that it signifies the idea that we face away from our future and that our past is before us. So, in that spirit, flip the record over and start from “New Memory Box” again, why don’t you?”

San Francisco trumpet player, Ari Micich performs with orchestras, opera companies and ensembles throughout the Bay Area. Active as a chamber musician, he is a member of the San Francisco based brass quintet, Brass Over Bridges and the conductorless chamber orchestra One Found Sound.

With over ten years of experience freelancing in San Francisco, Ari has performed with nearly every orchestra in the Bay Area, including the San Francisco Symphony and San Francisco Ballet orchestras. He has held the position of acting co-principal trumpet with the Berkeley Symphony in Berkeley California and the KwaZulu Natal Philharmonic in Durban South Africa. He has performed with the New World Symphony, Spoleto Festival USA and the Civic Orchestra Of Chicago.

In addition to performing, Ari composes music for the trumpet, inspired by artists ranging from Miles Davis and Claude Debussy to Philip Glass and Tom Waits. Ari currently is the trumpet professor at Sacramento State University and also teaches trumpet lessons online and in San Francisco.

Ari moved to San Francisco from Iowa in 2009 to attend the San Francisco Conservatory of Music where he received his Master of Music degree, studying with Mark Inouye and David Burkhart. 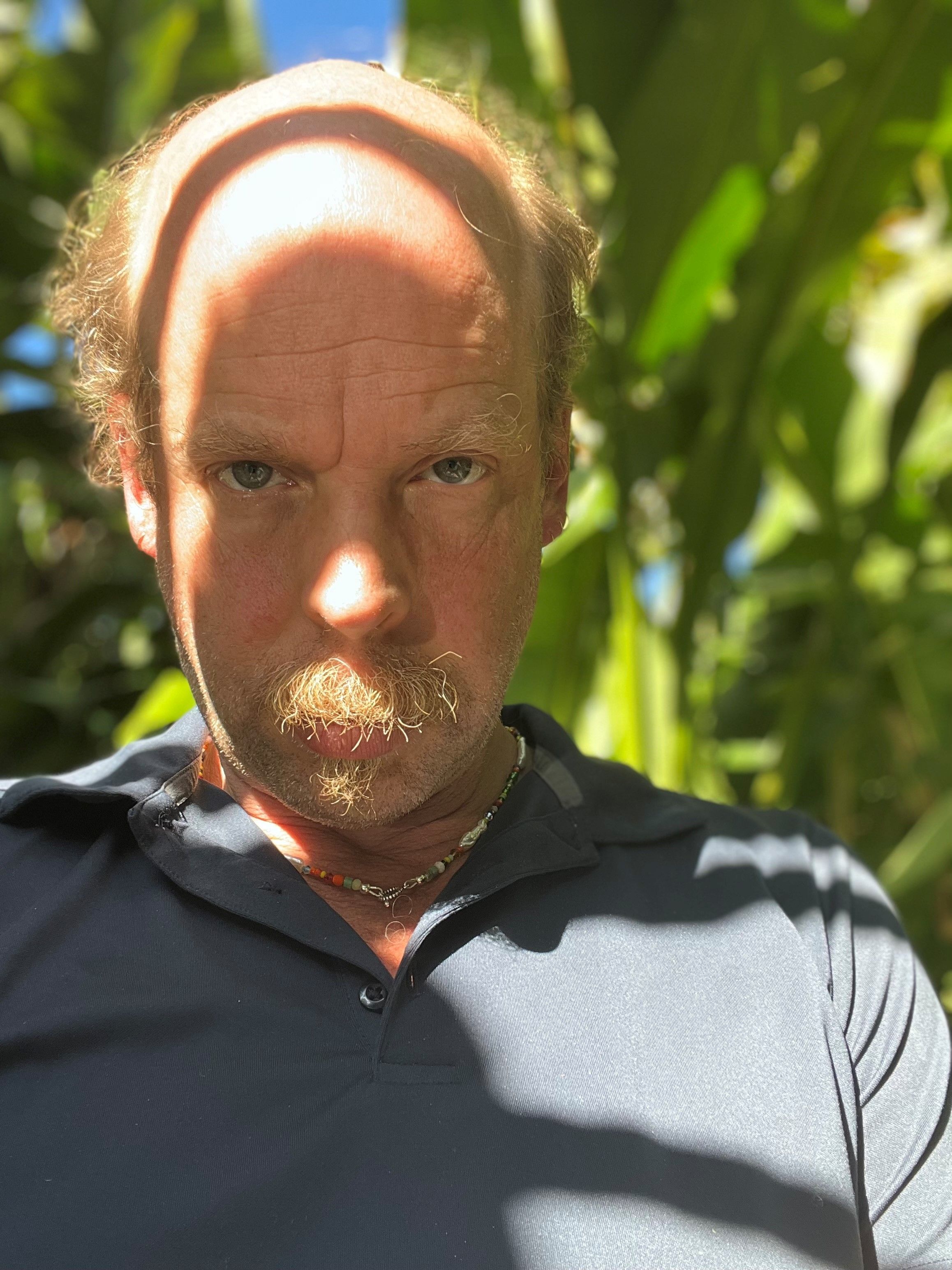