From an early age, Booker T. Jones—“one of the legends of soul music” (The New
Yorker)—was captivated by the magic of melody, rhythm, and harmony. So magnetic was the attraction, in fact, that by the time he turned sixteen, he was, incredibly, already a working musician with a hit song to his name.
As part of the first house band for Stax Records, he formed the category-defining
group Booker T. & the MGs, whose first recording, “Green Onions,” was an international sensation, selling more than one million copies and winning a place among Rolling Stone’s top five hundred songs of all time. Not stopping there, Jones continued to push soul music’s boundaries, refining it to its essence and then injecting it into the nation’s bloodstream. Nearly five decades after he first made his entrance onto the scene, Jones paved the way for modern soul music and is largely responsible for the genre’s rise and enduring popularity. 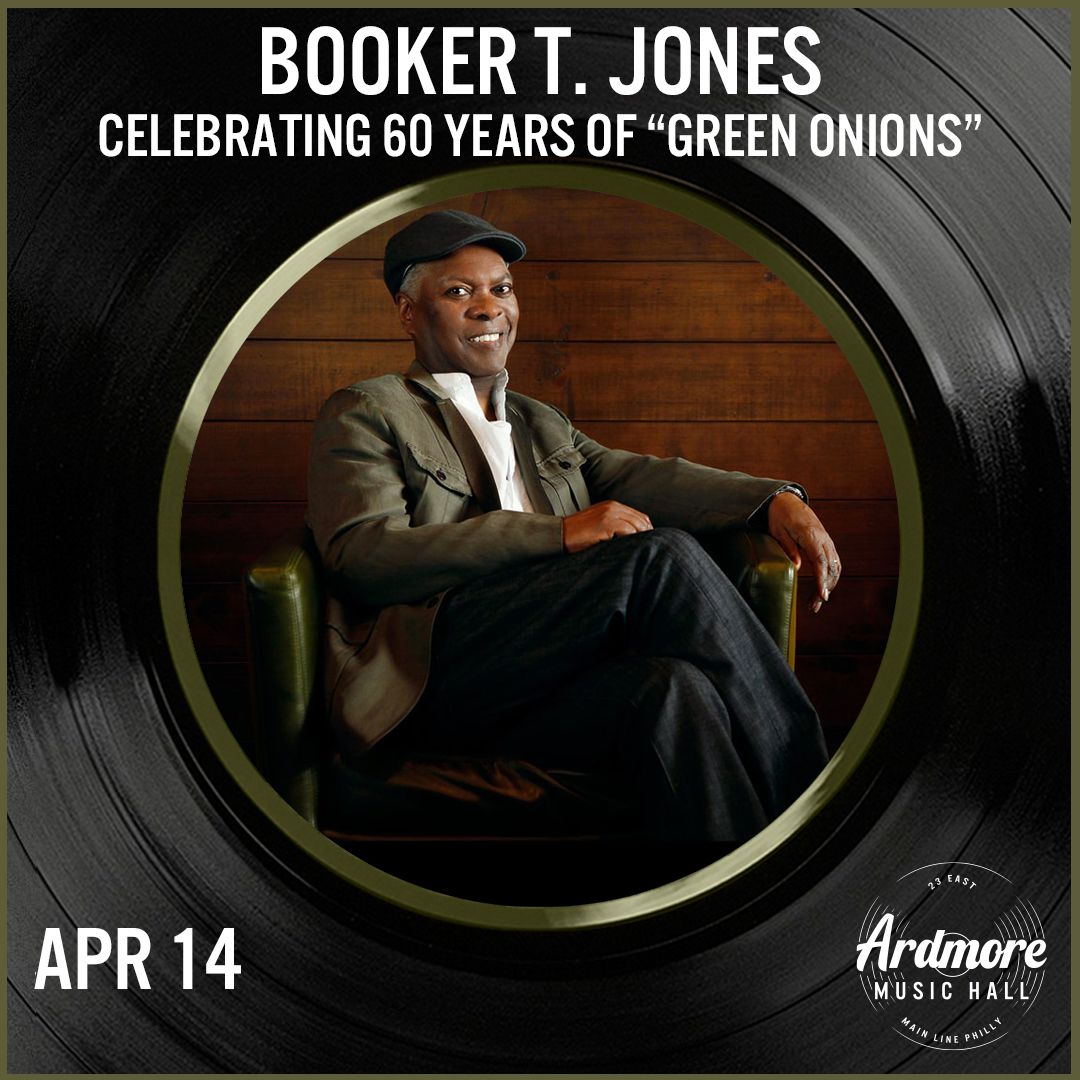